According to IMEOS news, BM answered questions in the REX telegram group early this morning. The main contents are as follows: 1. Due to the cost of name and RAM, REX's yield and lending costs are separate. 2. How to use RE Name and RAM to increase revenue for REX? BM Answer: The symbolic name of the contract for the eosio.token contract. At the same time, he also mentioned that it might auction a token symbol every week, similar to the account name auction, then create an "extended account name" function, allow any account name, and update the eosio.token to any naming system, a bit like DNS. Map to IP, the extension function will map to a 12-character account name. We are preparing a series of standards for extending tokens, which will make it easier for developers to add functionality, and all tokens can be upgraded together. 3. People no longer need to deploy code for issuing tokens. The eosio.token contract can easily handle the deployment of multiple tokens at the same time. 4. The projecter can choose to purchase the token symbol than to purchase the RAM to deploy the token. The token is part of the eosio.toke contract.

Disabled voters in Utah, USA will be able to vote in municipal elections using the blockchain mobile app 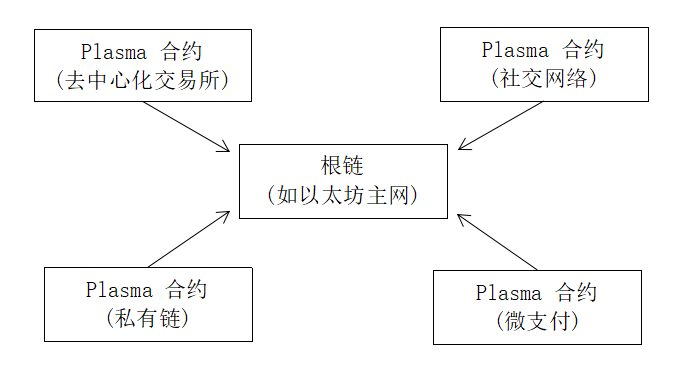