According to foreign media today, after the recent collapse of the cryptocurrency market, major altcoins have been mentioned on Twitter significantly less frequently. According to Bitinfocharts, the number of times ETH, LTC, and XRP have been mentioned on Twitter has approached their lows of two or even three years. At the same time, the number of Bitcoins on Twitter has doubled in the first three months of 2020, but the number is still far below its historical high in 2017. , 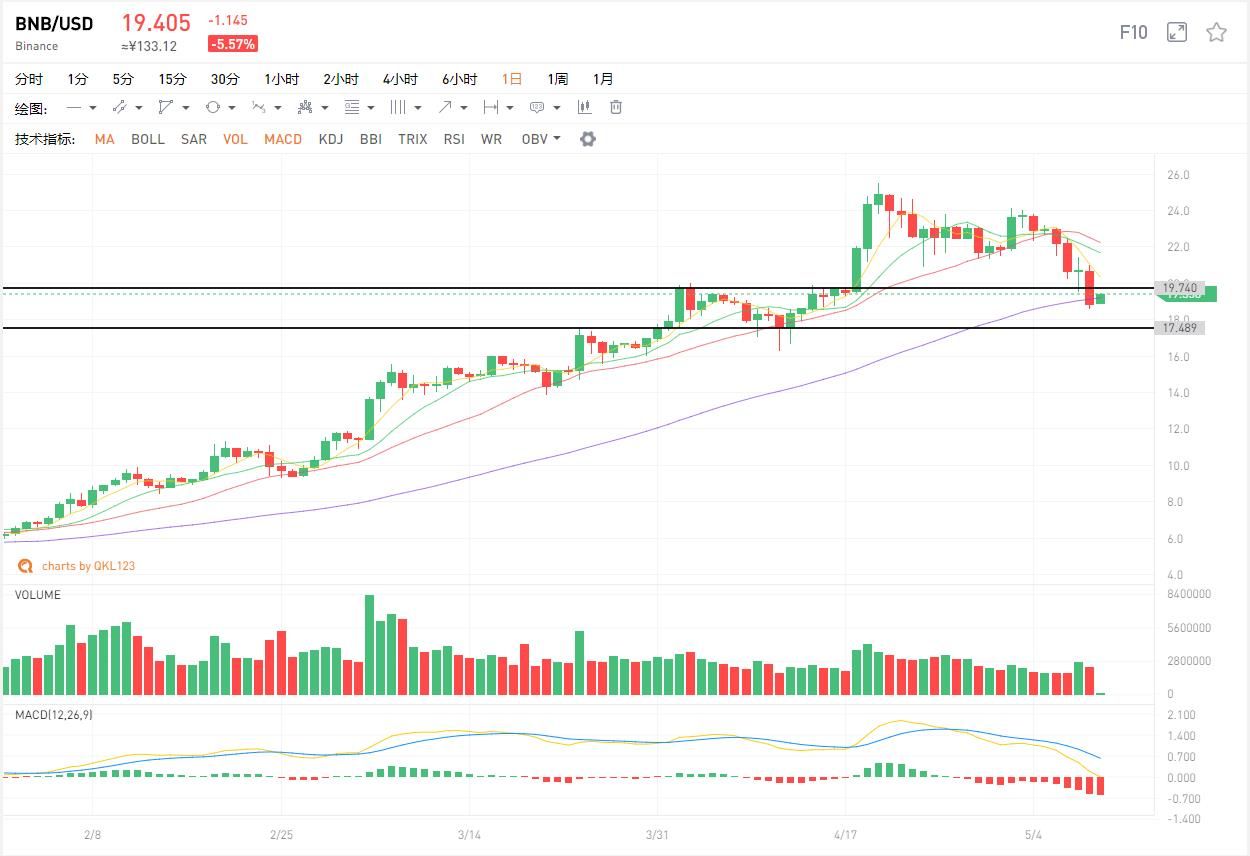