Black hat hacker group Maze claims to use ransomware to disrupt the system of insurance giant Chubb. They also claimed to have stolen company data. On March 27, cybersecurity firm Emsisoft threat analyst Brett Callow said Maze posted the statement on its website. Although the site has so far not provided any direct evidence of a hacking attack, Callow points to a number of facts that make this statement credible: "Maze's past attackers include governments, law firms, healthcare providers, manufacturers, Research companies, healthcare providers, and more. "

Callow explained that the organization usually declares its hack after a successful attack, and then if victims don't pay, they publish a small amount of stolen data as evidence of the hack. If the attacked entity still does not pay, Maze will start publishing more and more sensitive data. In February of this year, Maze filed with five U.S. law firms asking for two 100 bitcoin ransoms in exchange for recovering data and deleting additional copies of its files. It is unclear what amount of ransom Chuhu was demanded.

According to company data site Owler, Chubb is an insurance provider based in Zurich with 32,700 employees and annual revenue of $ 34.2 billion. 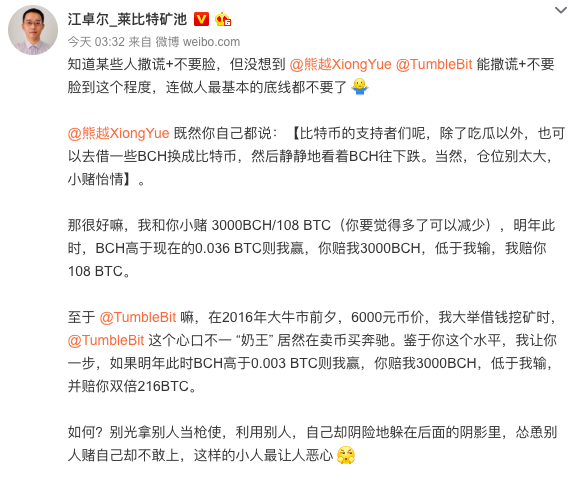 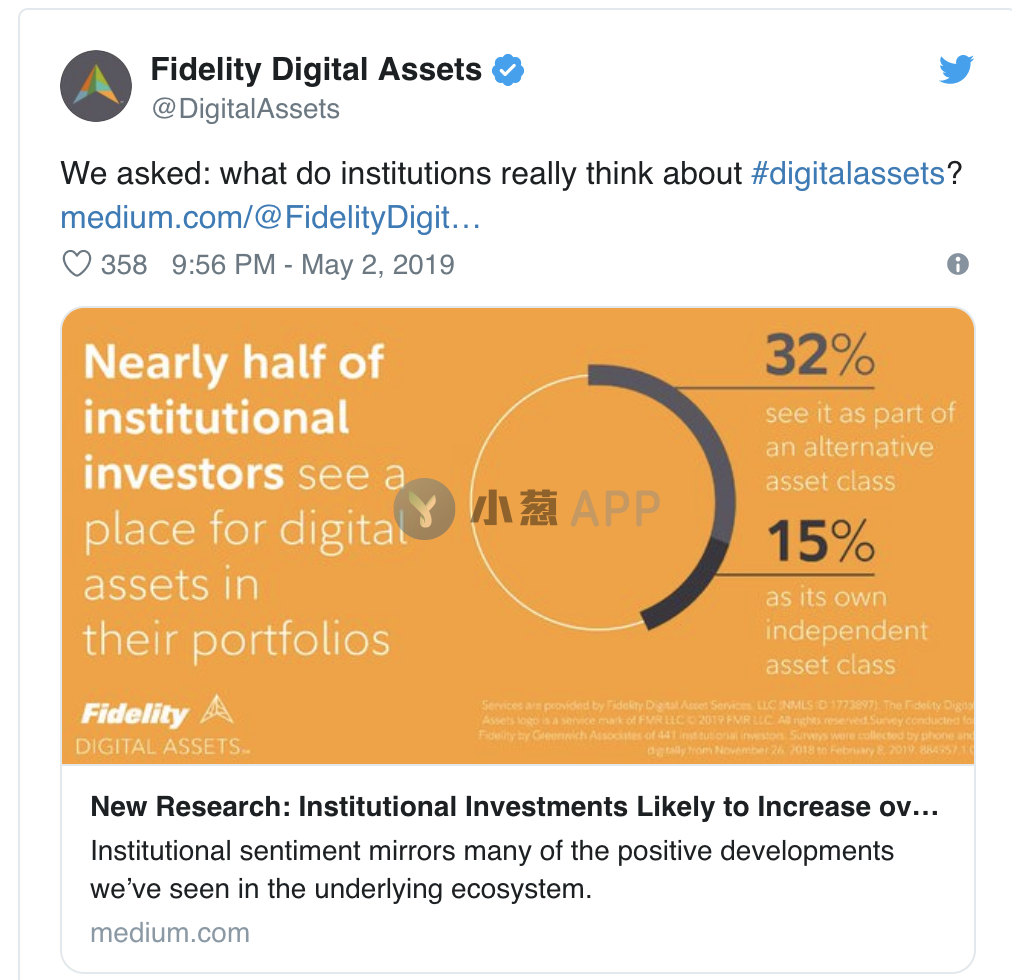