According to Tokenview's stablecoin data, as of 00:00 on March 30, Tether has newly added 420 million USDT in banknote printing in the past week, a decrease of 27.33% from the previous month; Tether Treasury has issued a new 480 million USDT, a decrease of 16.26% from the previous month; Treasury addresses still have 284 million USDT has not yet been issued. Of the USDT issued, 107 million have flowed into four exchanges, including Huobi and Binance. 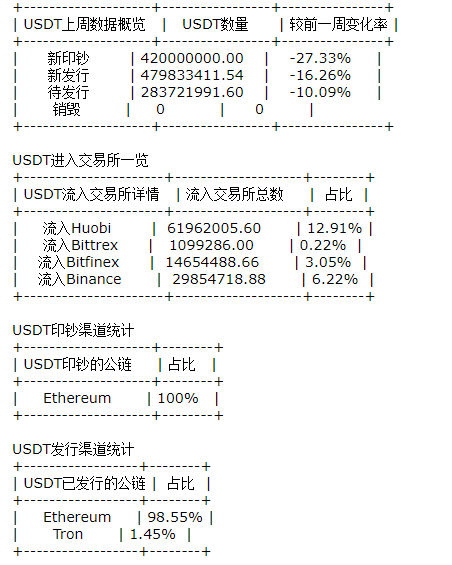 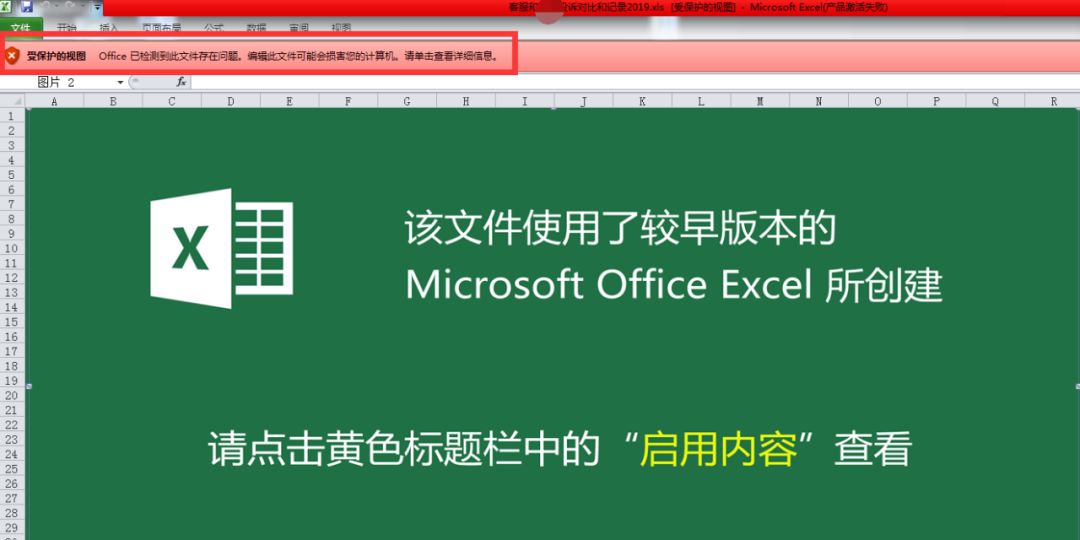 Tezos co-founder: Big company investment blockchain is a good thing, you can focus on the "grassroots" project