Tone Vays, a cryptocurrency trader who has been short-term bearish on Bitcoin for several months, recently stated that Bitcoin will not fall below $ 2,800 and firmly believes that the price of Bitcoin has bottomed out in December 2018. Vays said that the plunge of Bitcoin to around $ 3,700 on March 13 was the last pullback he has been waiting for. If the derivatives exchange BitMEX did not experience a system crash during this plunge, the situation would be worse. Vays also said that the halving will play an important role in supporting the price of Bitcoin. 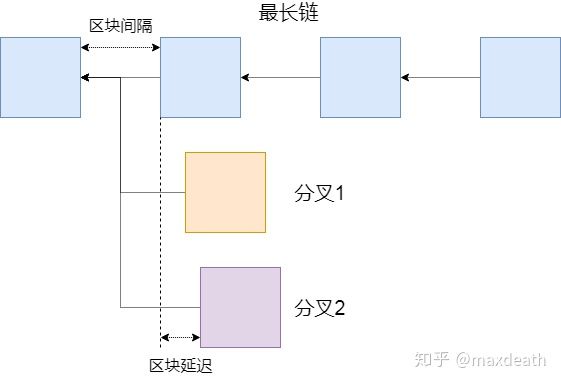 Ant Financial: A firm position on digital currency and blockchain