On March 30, the Eurotech Group announced that its subsidiary, OKCoin Japan, successfully passed the approval of the Japan Financial Services Agency and won the Japanese Digital Currency Exchange license. It is reported that OKCoin Japan, as a compliance exchange under the supervision of the Japan Financial Services Agency and possessing the Japanese fiat currency channel, will provide services to individuals living in Japan or registered companies in Japan in the future. The first batch of five digital currencies including BTC, BCH and ETH are listed on the Japanese Yen fiat currency and currency transactions. 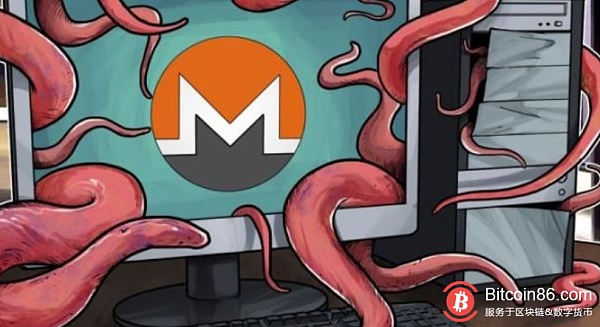 Suji Yan, founder and CEO of Dimension: Encryption is the basic tool for everyone to protect their property and interests | Geekhub offline activities

The difficulty of bitcoin mining is expected to rise 8.33% to 7.26T after 69 hours, or it will hit the second highest level in history.