"Information and Communication Technology and Policy" No. 2 of 2020 published a paper "blockchain enhanced security analysis of drone bee colony system". The paper mentions that blockchain technology has the characteristics of asymmetric encryption, chain data storage, and node collaboration consensus, which can effectively enhance the security of drone bee colonies to a certain extent. The paper states that drone swarm operations have scale advantages and cost advantages in the face of high-intensity confrontation and dynamic battlefield changes, and have been widely used in military fields by countries around the world. At the same time, the drone bee colony system has also become a network attack target, facing security risks such as malicious node intrusion, drone hijacking, wireless interference, and data theft. Blockchain technology can effectively enhance the security of drone swarms to a certain extent. The paper also gives an example of the information collected by the drone investigation: each drone records a backup of the blockchain information. As long as one drone can successfully return to the base, all the drone bee colony detection data can be restored.

Zhang Yuan, Mayor of Zhangzhou: Zhangzhou will encourage the application of blockchain technology 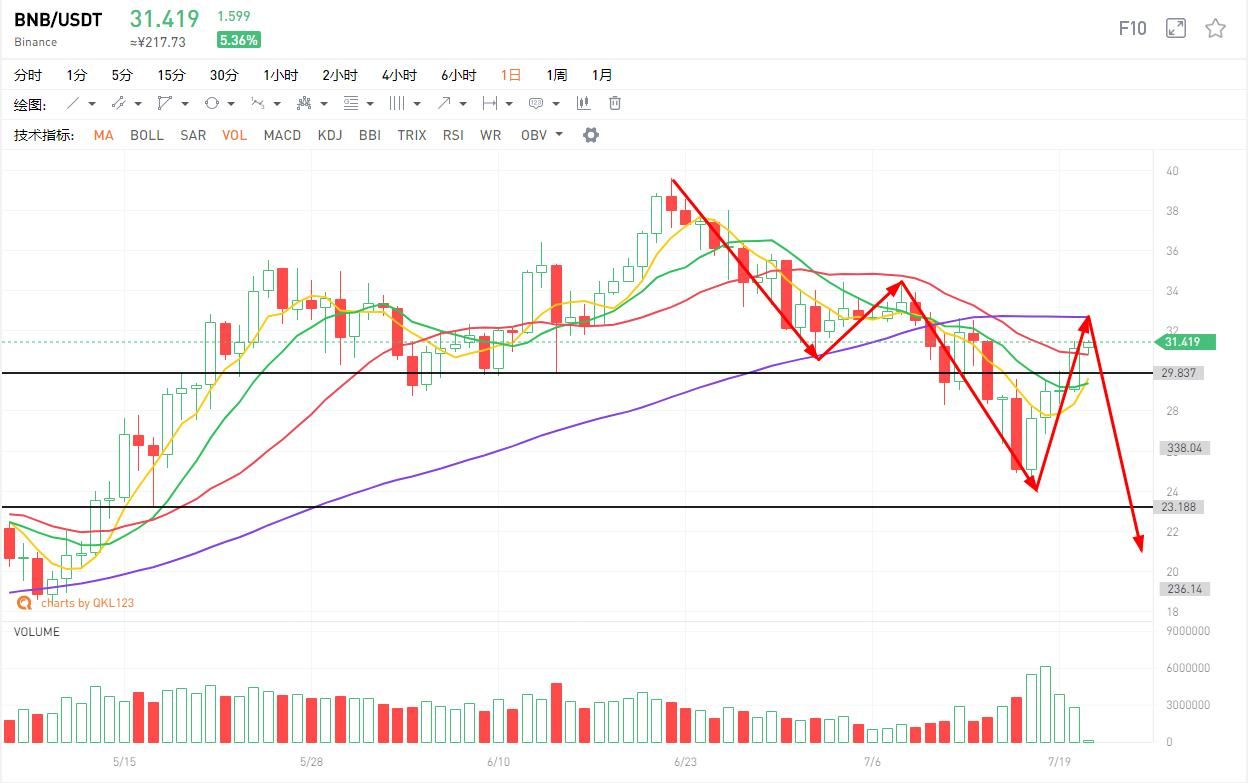 The Tether hearing is getting closer and closer, and the cryptocurrency market is inevitably fluctuating