China's tens of trillions of "new infrastructure" indicates that China's development has entered the "new infrastructure" era, and technological innovation will become an important component. Blockchain, as the country's core innovation highland, is expected to flex its muscles and open the door to the trillion-dollar market in the "new infrastructure" era. After the Federal Reserve announced unlimited QE, Bitcoin's response rose by more than 10%. Under the Fed's unlimited QE, there is also the US government's $ 6 trillion economic stimulus policy, and Bitcoin may become the biggest winner. The stablecoin is expected to bring important changes to the global financial sector. Regulators have realized this. The International Organization of Securities Commissions (IOSCO) has formally stepped in to set up a stablecoin working group to evaluate the stablecoin from various aspects. More information can be found below:

The stable currency innovation model is subverting the global monetary and financial structure. The International Securities Regulatory Commission (IOSCO) released a stable currency report and set up a stable currency working group to consider and evaluate global stable currency proposals from the perspective of securities market regulators. Beijing's fintech regulatory sandbox has once again entered the field of vision, but the gates have been closed to coin-issuing blockchain companies.

Digital infrastructure frenzy: where is the blockchain?

New crown pneumonia is a global topic and a global war. All enterprises and organizations are trying various strategies to win the epidemic. WHO, IBM, Microsoft, and even China's National Health Commission have joined the blockchain project called MiPasa, using a variety of analytical tools and data sources to help citizens and public health officials detect new crown virus infections. With government-level support, blockchain applications are accelerating in China. Xicheng District of Beijing is using blockchain to break through information barriers to make government affairs more efficient. Hunan Provincial Department of Industry and Information Technology announced 16 key projects in the blockchain industry to help the industry land.

Balancer Labs completes $ 3 million seed round of financing, led by Accomplice and Placeholder

The plummeting of the currency price has caused many miners to fall below the shutdown price. Bitcoin computing power has fallen by nearly 50% in this plunge. Some bitcoin miners have also begun to sell in response to falling currency prices.

Bitcoin price rebounded strongly by nearly 50%, miners are back

The next-generation decentralized financial infrastructure MOV is officially launched today. From September 19, 2019, the white paper was released. After more than 190 days, it has been more difficult than the original chain developers. From the frontier theoretical research to key technological breakthroughs, the answer sheet has finally been delivered. MOV arrived on schedule. The Maker Foundation behind the MakerDAO network announced today that it has transferred all control of the governance token MKR to the governance community, which means that MKR holders are the only group that determines the fate of the MakerDAO network.

In order to resolve the economic crisis, the concept of "digital dollars" proposed by US congressmen is now being hotly debated. Although this proposal was eventually deleted, this does not mean that "digital dollars" disappear. On the contrary, "digital dollars" are inevitable. It makes economic stimulus more efficient, but it also has many problems, such as citizen privacy. Under this economic crisis, Tether is continuously issuing additional USDT. It can be said that it is the only winner in this crisis. The market value of USDT has exceeded $ 6 billion, and the additional issuance of nearly 1.2 billion in 15 days. Banknote mode.

Stablecoin's market value has increased by $ 1.5 billion in the past month, which may cause ETH demand to decline

Forbes: Will the US trillion stimulus plan accelerate the arrival of digital dollars?

Can Bitcoin follow the halving law again? This question urgently needs to be answered. Under the impact of this global crisis, Bitcoin has been hit hard. The halving effect of Bitcoin seems to be difficult, and it will even fail in the halving event in May this year. Despite this, many people are still optimistic about Bitcoin, thinking that Bitcoin will mature in this crisis, especially in the context of the Federal Reserve's unlimited QE, Bitcoin may become the biggest winner, and the future is expected.

Analyst: Bitcoin does not follow the "four-year model", the rise cycle will start again in 2022

Pantera Capital CEO: The global economy is experiencing unprecedented recession, and Bitcoin will mature in this era

Two Canadian residents were fraudulently defrauded by the Canada Revenue Agency to defraud nearly $50,000 in bitcoin 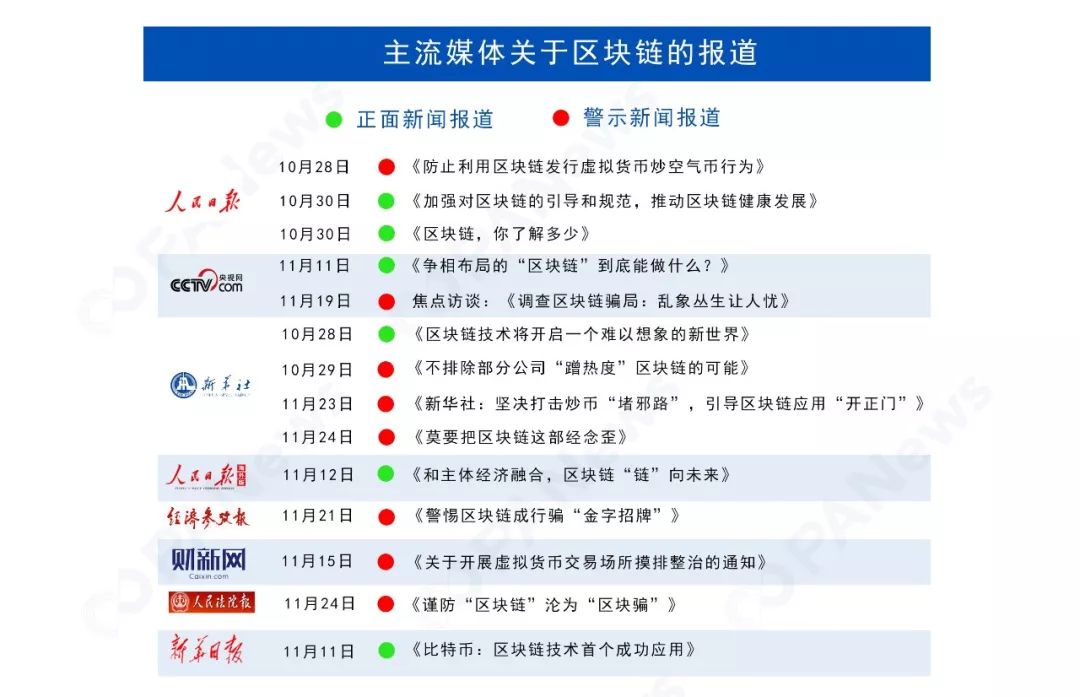 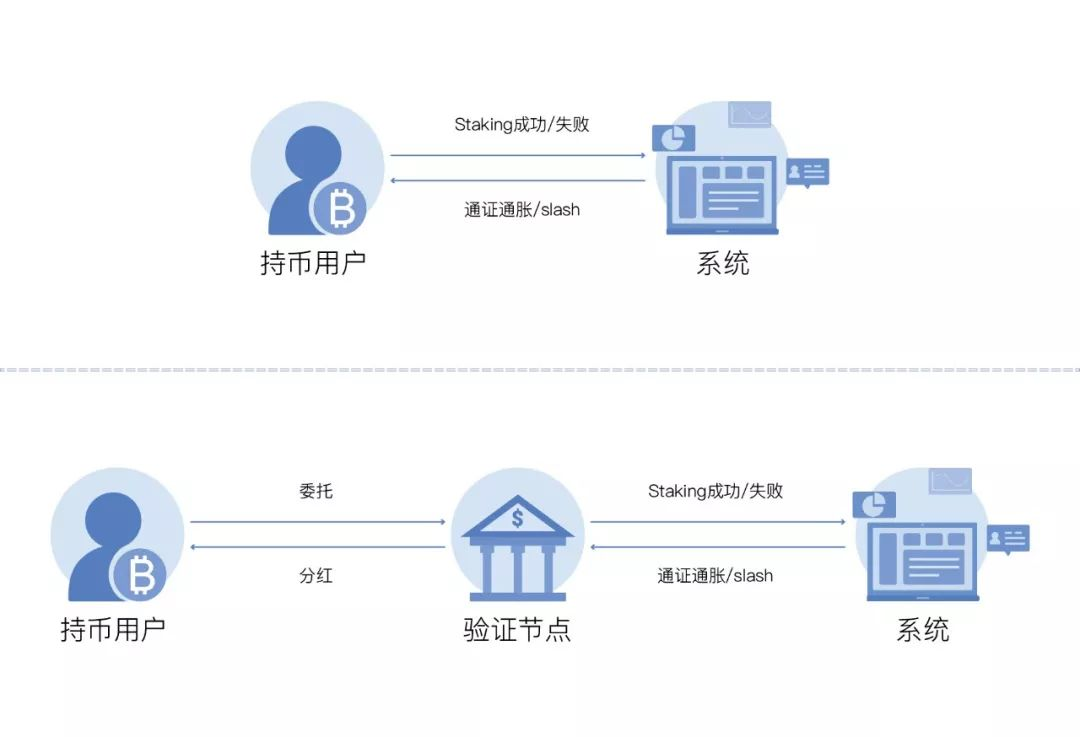