Editor's Note: The original title was "Explore Blockchain Depository Certificates, and Reform of Pilot Trial Records of 10 Courts in Shanghai Since April"

At 14:15 today, Wang Jian, the judge of the Civil Trial Division of the Shanghai Xuhui Court, opened the trial system with one click on the screen in front of him and announced the trial. The trial was recorded and recorded with the help of voice conversion software, and the clerk did not need to appear in court.

This is a scene at the pilot meeting of the Shanghai Higher People's Court (hereinafter referred to as the Shanghai High Court) to comprehensively promote the use of modern science and technology to deepen the reform of court records. During the video conference, people watched the whole trial process of this motor vehicle traffic accident liability dispute case on the screen. One of the highlights is the use of audio and video to replace the court transcript.

The trial lasted 45 minutes. The reporter noticed that the judge did not need to look through the written dossier during the trial. He could directly read the electronic dossier on the computer screen and share it with the client's screen through the electronic cross-examination function to guide the parties to express their opinions based on the evidence content. Compared with the past, court time has been saved by about one third.

"The use of audio and video instead of manual recording, and the simultaneous conversion of speech into text greatly improves the efficiency of the trial, and can also record the parties' statements more truthfully and comprehensively," Wang Jian said frankly. "This reform has also raised a higher standard for our judges. Requirement, without the clerk's records, the judge needs a stronger ability to sum up the trial. "

According to reports, after the reform of the trial records, the trial of simple cases can be arranged without the attendance of the clerk, or the clerk can complete the pre-trial preparations and retire. For the trial of a complex case, the clerk can be arranged to make only the key-point trial notes for the judge to make judgment documents and archives of trial activity information. "These measures freed the clerk from the heavy trial record work and devoted more time to other trial auxiliary work. At the same time, the judge did not need to keep an eye on the progress of the clerk's transcript during the trial, the trial was more focused, and the trial The rhythm is more compact. The trial efficiency is naturally improved. "Xu Shiliang, deputy president of Shanghai Xuhui Court, said. 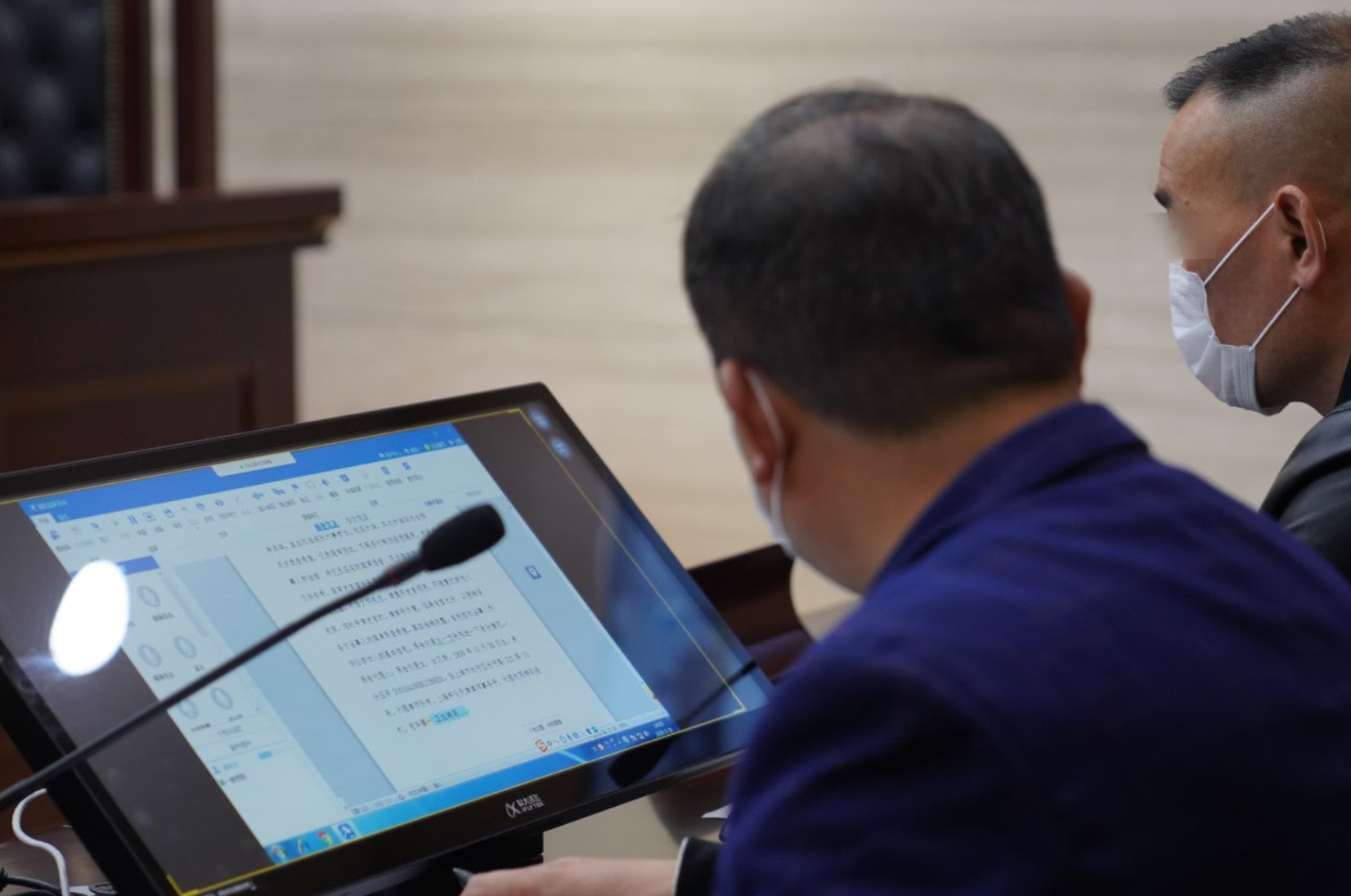 The reporter was informed that since November of last year, the Shanghai High Court has conducted investigations and field investigations on the reform of court records. It has been initially determined that the Shanghai Xuhui Court will explore the matter first and accumulate experience for subsequent reforms. After repeated research, the Shanghai High Court officially released the “Notice on the Use of Modern Technology to Deepen the Reform of the Court Records Trial Mode” (hereinafter referred to as the “Notice”) through official WeChat on March 23.

According to the "Notice", the trial trial reform trials are mainly applicable to trial activities in which trials of cases are conducted through various methods such as online online video, remote video on the private network, and face-to-face offline. Each pilot court may combine the actual situation and choose or combine the trial recording and video recording, intelligent speech recognition and synchronous conversion of text records and traditional paper transcripts in various pilot cases. If the parties agree and meet the requirements, they shall give priority to the use of audio and video recordings instead of court transcripts.

At the same time, the trial reform of trial records was carried out. The authenticity, completeness and accuracy of the audio and video recordings are of vital importance. For this reason, the Shanghai High Court has made more detailed regulations on related issues. If it is required to adopt data storage technologies such as blockchain and time overlay, the court trial system and court trial voice conversion system will be used to automatically record the start and end time of recording and video recording, and the file size and presence of text materials automatically converted by video, audio, and intelligent speech recognition platforms. Interrupts, blockchain storage codes, and more. At the end of the trial, the "Metadata Record Form for Audio Recordings and Video Files of the Trial" will also be automatically generated, and signed by the relevant litigants to file. It is reported that during the epidemic prevention and control period, the construction of the wisdom court of the Shanghai Court continued to deepen, and breakthroughs have been made in online filing and online court trials. Attempts have also been made to use “black technology”. It is the first time that Shanghai court has adopted it.

Cao Zhilong said that the trial record reform is an inevitable trend of applying big data, block chain, artificial intelligence and other technologies to the trial activities. As a new thing, it needs to be implemented through pilot practice and simultaneous supporting measures to promote and gradually improve. It is believed that with the joint efforts of lawyers, courts and all sectors of society, the objectives of this pilot work will be accurately implemented, which will improve the quality of court trials, improve the trial mode, and further improve the people's sense of justice and satisfaction.

Qi Ronghua said that with the rapid development of information technology, the use of modern technology to intelligently assist and effectively improve the authenticity, completeness and accuracy of court records, and promote the optimization of the allocation of trial resources, has become a consensus and a realistic possibility for the reform of the people's court. . Qi Ronghua pointed out that the reform of court records is a systematic project that affects the whole body. It requires not only a scientific and reasonable top-level design, but also pragmatic implementation steps and implementation plans. Each pilot court must accurately grasp the principles of the reform pilot. Combining its own reality, step by step, and precise policy, jointly promote the court court record reform in the city to achieve practical results, and make new and greater contributions to the modernization of the Shanghai courts' trial system and capacity.