The Lightning Network is probably the most publicized of the projects to improve the Bitcoin network. This second-layer protocol built using Bitcoin smart contracts enables faster and cheaper payments because transactions no longer have to be recorded on the slow and expensive Bitcoin mainnet. Although the Lightning Network appears to be a key role in expanding Bitcoin payments to millions of new users in the next few years, it currently appears that the vast majority of users' interest in crypto assets is more for price speculation.

This also helps explain why the 2020 Liquid network-an anchored Bitcoin mainnet and a federated chain that requires permission-will be much more important for Bitcoin. Recently, the BTC stock on the Bitcoin sidechain Liquid has exceeded the BTC stock in the public Lightning Network channel.

Track the development of Liquid and Lightning Network

As shown in the figure above, in early March 2020, the Liquid network surpassed the public Lightning Network channel in terms of BTC stock. According to Liquid.net, there are currently 952.9435822 BTC on the Liquid network, and data from DeFi Pulse indicate that there are approximately 918 BTC in the public Lightning Network channel.

The total value of BTC in Liquid and the public Lightning Network channel is approximately $ 12.5 million, which is quite insignificant compared to the entire Bitcoin network. For comparison, Coinbase alone owns 10% of the total bitcoin circulation, and its current value is about $ 12.2 billion.

However, we need to clarify the differences between public and private Lightning Network channels first. The total amount of BTC held on the Lightning Network will be higher than the publicly available data, because some people do not want to broadcast the existence of their Lightning Node to the world.

Data from the BitMEX Research Institute reveals what the actual Lightning Network holdings might look like in February. According to their blockchain dataset, they point out that 88% of BTC on Lightning Network is stored on the public network. Based on this information, the number of BTC on the entire Lightning Network (including the private network) is estimated to be approximately 1043 BTC, which is more than the current stock on the Liquid network.

Having said that, the Bitcoin assets on the Liquid sidechain are clearly growing steadily and will exceed the total amount of BTC held in public and private lightning network channels in the near future.

Liquid and Lightning Network clearly have a role to play in expanding the user base of the Bitcoin network. In fact, these two technologies can be combined to achieve more powerful performance, such as instant atomic exchange between Liquid and the Bitcoin mainnet.

On the one hand, given the way most people currently use Bitcoin, Liquid's development may be more important temporarily; on the other hand, the Lightning Network will continue to develop and prepare for the day when cryptocurrency payments will become more popular. 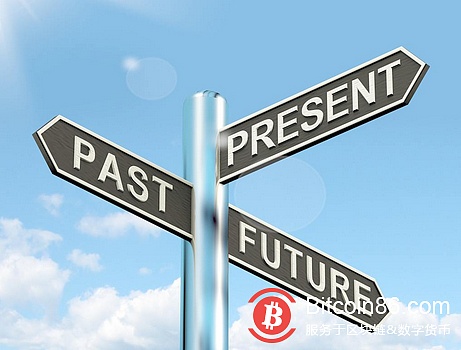