Since Bitcoin was used as an innovative payment network and a new currency issue, decentralization, immutability, openness and transparency have been passed down as the core spirit of the blockchain. Even the public chains such as ETH and EOS, which later sought to expand, only sacrificed some decentralized features to improve performance. The stablecoin has become a direct abandonment of decentralization, which is different from the "Fed" in the world of blockchain. 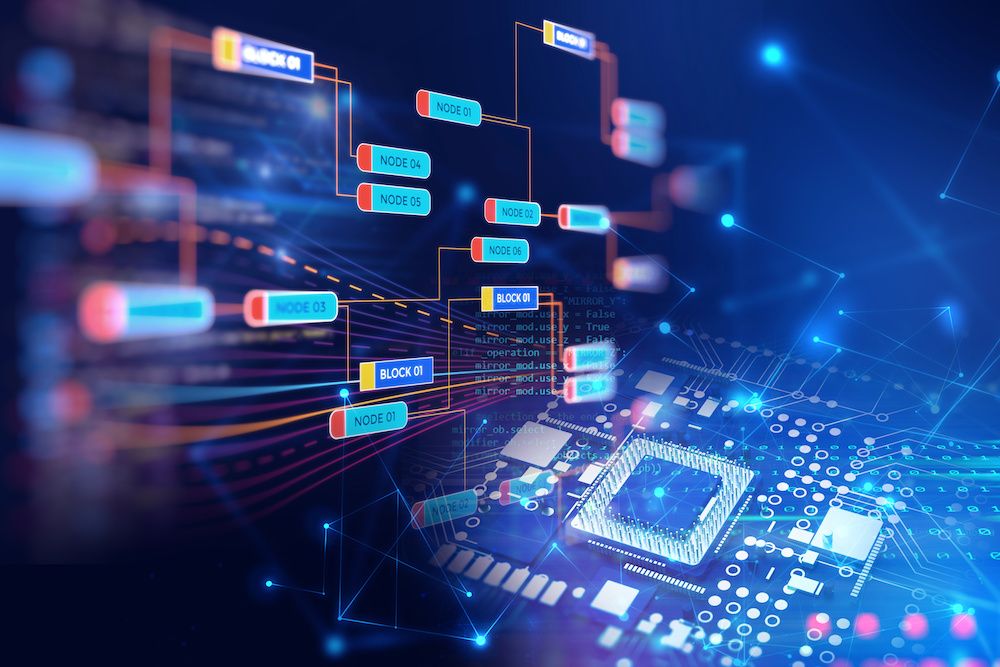 Stablecoin that runs counter to the spirit of Bitcoin

The original loyalty of Bitcoin was currency circulation-an innovative payment network and a new type of currency. It adheres to a total of 21 million deflation, openness and decentralization.

Stable currency is stable circulation as fiat currency-severe inflation, centralization, and 1: 1 endorsement endorsement is opaque. Users who experienced a sharp drop in the USDT currency price on October 15, 2018, leading to "short positions and quilts" may be more experienced. Unfortunately, after this, not only did the issuance of stablecoins not decrease, but due to the increase in convenience of users, various forms of stablecoins emerged endlessly. Centralized stablecoins, in fact, play the functions of central banks in various countries, but do not have the ability to endorse them. Since the 3.12 plunge, its circulation has increased by 24.5%.

This kind of "quantitative easing" is actually the exercise of the central bank's regulatory function in traditional financial markets. But they are not the same. In the traditional financial market, when the central bank releases liquidity, it needs to consider multiple factors, regulate the economy through a variety of currency instruments, and blindly issue currency. In the currency market, the issuance of such stablecoins led by USDT seems a bit arbitrary.

Such wanton printing will only lead to price bubbles. There is no doubt that stablecoins are exercising powers beyond their capabilities. The Fed ’s November Financial Stability Report described one of the worst outcomes: Under such circumstances, once the stablecoin runs, the holders of the stablecoin will panic and they will demand the stablecoin. The issuer will return the fiat currency of the mortgage. And because there is no transparent and reliable US dollar reserve, the stablecoin led by USDT has become a grenade that will burst at any time.

USDT has a market capitalization of USD 4 billion, ranking # 4, accounting for 3.47% of the USD 115 billion BTC market value.

Affected by the different policies of various countries on cryptocurrencies, many foreign countries can directly use the legal currency to deposit and withdraw funds. Fewer people use USDT, and more are domestic. However, the irony is that USDT does not have a clear case in the country like BTC to prove its legitimacy.

The awkward position of stablecoins

Status of the stablecoin market…

Increase the number of docking…

Director of Shenzhen Local Financial Supervision and Administration Bureau: Blockchain is being applied to the field of financial supervision