In a series of MKR auctions, cryptocurrency investment company Paradigm was the biggest winner.

The auction was held from March 19th to March 28th and raised a total of 5.3 million DAI. DAI is the stable currency in the MakerDAO system and is pegged to the US dollar. During the auction, 20,980 MKRs (governance tokens of the MakerDAO agreement) were sold for an average of $ 296.35. A total of 36 bidders participated.

A total of 106 auctions were conducted during this period. The condition for participation is that each bidder is required to provide 50,000 DAI, and a maximum of 250 MKR can be obtained from each auction.

Paradigm said in a tweet that the company had won 72 of the 106 auctions and paid a total of 3.6 million DAI.

"The MakerDAO Foundation has provided technical support to some bidders to assist them in participating in auctions on a first come, first served basis."

In subsequent auctions, these three addresses eventually won about 14,295 MKR.

Interestingly, after these three addresses sent 14,295 MKRs to the foundation's address, the latter subsequently transferred 14,271 MKRs to a new address (of which 7089 MKRs reached this from the foundation address through a multi-signature wallet new address).

The MKR purchased through the auction will increase the governance token held by Paradigm, which has another 15,352 MKRs at another address of the company. Last December, Paradigm and Dragonfly Capital invested $ 27.5 million in the foundation in exchange for 5.5% of the MKR token supply.

The MKR auction is also known as the debt auction , which was triggered after the system-wide underdebt debt exceeded $ 4 million. This is the first such incident in the history of the agreement. The MKR auction is designed to cover $ 4.5 million in debt in the Maker ecosystem. On March 12, some liquidators liquidated the auction with 0 DAI collateral (this day was later called "Black Thursday").

In the MakerDAO system, borrowers create DAI by depositing ETH, BAT, or USDC as collateral. However, as the price of Ethereum fell sharply on March 12, a large number of loans fell below the 150% mortgage threshold, triggering a liquidation auction.

Coin-printing mining pool: Bitcoin's short-term computing power is below 100. The reference value is low. It is recommended to pay attention to the 7th data. 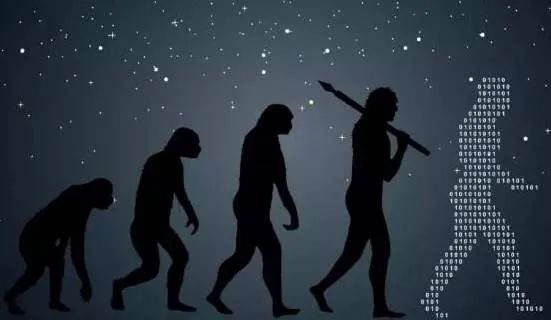