French football club Paris Saint-Germain striker Kylian Mbappé filed a lawsuit with local police on March 31, claiming that his name and image were used illegally to promote a cryptocurrency scam. It is reported that scammers have previously faked Mbappé to steal Bitcoin.

Huo Xuewen, director of the Beijing Financial Bureau: Beijing will focus on exploring the regulatory sandbox in two regions 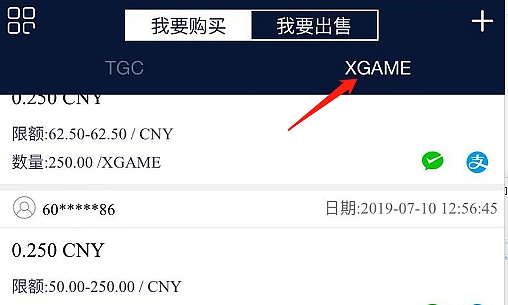