Ethereum co-founder Vitalik Buterin had a dispute with Bitcoin developers on Twitter yesterday, and he believes that Bitcoin was originally designed as a type of peer-to-peer (P2P) cash, not digital gold.

Buterin responded to Blockstream employee Zack Voell's claim that Bitcoin used to be, is now and will always be digital gold, and he noted that this has changed since 2011:

"I joined the land of Bitcoin in 2011. At that time, I remember a clear atmosphere that Bitcoin was first of all a type of P2P cash, and secondly it was gold."

Buterin believes that Bitcoin was originally intended to be used as peer-to-peer electronic cash, a view that has been supported by many people, and the title of the Bitcoin white paper published by Satoshi Nakamoto in 2008 reflects this.

In fact, the first line of the Bitcoin white paper reads: "A pure point-to-point version of electronic cash will allow online payments to be sent directly from one party to another without going through a financial institution."

Why is the debate on digital gold important?

When people consider the difference between P2P cash and digital gold, a conflict arises between the two perspectives.

Although gold is scarce and valuable, it is difficult to use as a daily trading currency. It is difficult to carry or split, and is almost useless for small payments unless managed and supervised by a large, centralized network of processors and sorting offices (banks). In this case, of course, high transaction costs will be incurred.

On the other hand, P2P cash does sound like this: a currency that allows transactions between two people without an intermediary.

In practice, these philosophical differences come in the form of bitcoin block size debates. Bitcoin developers refused to increase the block size to expand on the chain, which led to high transaction fees and prompted a significant portion of the community to hard fork the code to a new chain, Bitcoin Cash (BCH).

Today, Bitcoin fees have become one of the highest fees in the cryptocurrency space. On March 1, the average transaction fee was $ 0.40. According to Bitinfocharts, by March 20, it had risen to $ 1.76.

Over the past 24 hours, the average transaction fee of BTC is 617% to 645900% higher than other major cryptocurrencies (ETH and XRP respectively).

However, proponents of the digital gold narrative accepted Bitcoin's high fees and saw it as a reflection of the high security of Bitcoin's dominant computing power network. Users of "digital gold" are more willing to accept high fees because they usually trade in large numbers.

Similarly, Buterin accepts the reality of Bitcoin's high fees and says that digital gold use cases have now been established, and in other use cases one should use other cryptocurrencies:

"This is a controversial fork that was executed without the consent of many participants. It is certainly reasonable to feel uneasy about this, although yes, a fork has now occurred, and if you don't like it, you should Use other blockchains that express different values. "

It has been 11 years since the birth of Bitcoin's own-generation block. Satoshi Nakamoto's original blueprint has been interpreted, or re-interpreted and established by many individuals, entrepreneurs and potential pioneers.

The beauty of the blockchain mechanism is that the differences in philosophical thinking can be actually resolved through the form of a hard fork. Bitcoin Core developers insist on keeping small blocks and keeping digital gold narrative, which may be because it has inspired more hard forks, more competing coins, and more greed.

Opinion: Bitcoin has no "intrinsic…

Why is Bitcoin possible to…

The data shows that the number of Bitcoin daily transactions in 2019 is the highest in the calendar year.

Blockstream CEO: The exchange should remain neutral, a cryptocurrency promoter is not popular and cannot be a reason for the downside 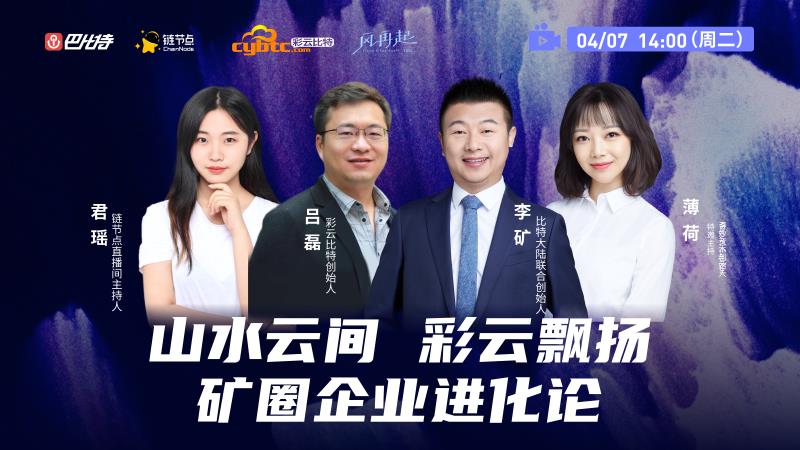