Although cryptocurrencies like Bitcoin have been around for more than a decade, and their views on the disruptive capabilities they bring are also highly divergent, Central Bank Digital Currency (CBDC) is becoming the center of heated discussion. CBDC has become a new way for government agencies to "securely" enter the crypto ecosystem, while also maintaining government control over regulation.

In the latest episode of The On The Brink podcast, Larry White, a professor at George Mason University and a senior fellow at the Center for Monetary and Financial Alternatives at the Cato Institute, talks about the challenges of implementing CBDC and its impact on the financial landscape. Speaking of the inherent model of the CBDC that most countries (such as China and the US) are planning to launch, he said,

"Some people talk about implementing CBDC on distributed ledgers, but this is only a minority. The mainstream model of CBDC is to allow ordinary people and businesses to open accounts in the Fed's books, a capability currently only available to commercial banks."

According to him, since the introduction of Bitcoin into this world, the advantages of blockchain-based distributed ledgers still have a radical characteristic. Most planned CBDC models are far from decentralization, so the block The chain will not enter the CBDC.

He emphasized that once the CBDC becomes a reality in the United States, the role of the Federal Reserve will change. He added,

"This means that the Fed, which is now only a wholesale clearing house, will get involved in retail banking, retail payment services in a big way."

Along with these changes, the CBDC has also had a serious impact on privacy. For cryptocurrencies and the crypto community, the autonomy of cryptocurrencies such as Bitcoin is essential. The decentralized nature of cryptocurrencies makes them not only a robust system, but also prevents any form of censorship of the blockchain. However, White states that

"Once people's accounts are owned by a federal government agency, their privacy will be less protected than they are now."

"It's not that Fed officials themselves are interested in violating people's privacy. In fact, Federal Reserve Chairman Jerome Powell said he did not want to access everyone's bank account information, but would still be subject to the Department of Justice, the FBI , ICE, DEA and other agencies. "

In fact, BitMEX also highlighted in its latest report some systemic changes that may occur once CBDC gains a foothold. The report says,

"Allowing the public to make electronic deposits at the central bank will provide an extremely powerful means for people to withdraw from the commercial banking system, which is likely to severely limit banks' ability to create credit." 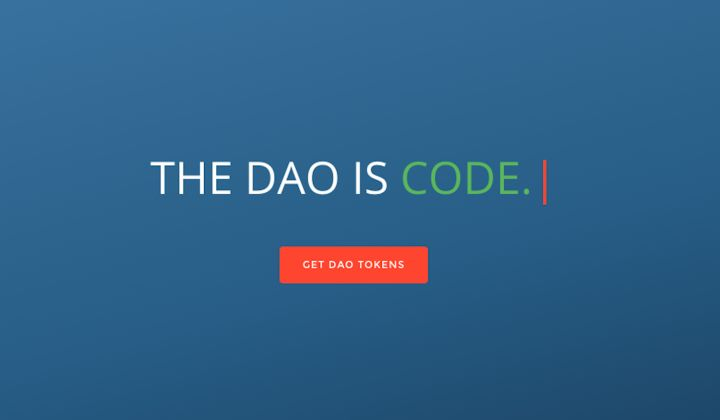