2. Today's panic and greed index is 12, the level of panic is the same as yesterday.

3. IBM praised its new CEO for playing an important role in the development of blockchain business.

6. Morgan Creek co-founder: Bitcoin will once again reach a historical high of $ 20,000 in September this year.

8. Secretary of Qingdao Municipal Committee: Accelerate the use of new technologies such as 5G, artificial intelligence, and blockchain to empower enterprises.

Today's panic and greed index is 27, panic is getting worse 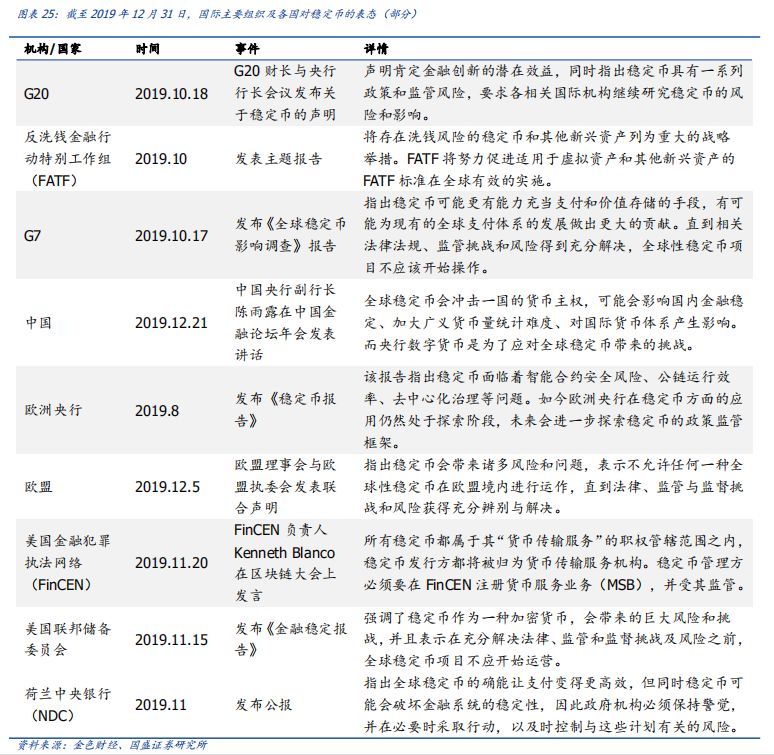 Founder of Coin Metrics: Not shocked by the recent correlation between the S & P 500 and Bitcoin