Digitization is the right way to cope

In an interview with Euromoney, the ninth largest bank in the Philippines, UnionBank said that this may be the beginning of the end of hard currency cash. At least for the Philippines, the Philippine embargo measures have affected more than 2,000 islands Life poses a challenge. This is also difficult for the country ’s central bank, which must improve its ability to deliver banknotes to banks and ATMs scattered across the islands. The most reasonable option is to bet on the digitization of the financial system, so that people can use digital currency to meet their daily needs.

Bautista expects that eventually banks will be forced to test and issue digital cash, and maybe even cryptocurrencies. He says:

"One of the key insights here is that the longer the interruption, the more vulnerable the traditional cash supply chain. Therefore, I hope banks will test, develop and deploy digital cash and currencies more openly, QR codes, and maybe even cryptocurrencies And digital tokens. "

Bautista is proud that UnionBank has become one of the most advanced digital banks in the region. The bank launched multiple remote command and control systems for its digital system and required all non-frontline employees to work from home. Therefore, even if 75% of employees are working remotely, 95% of the bank ’s branches are still in business.

For Filipino consumers, given the current situation, many of them turned to online banking.

Although it is unclear whether cash poses a real risk, people's concerns about cash have also increased. In Singapore, the Monetary Authority of Singapore (MAS), which acts as a central bank and a major financial regulator, encourages the public to use cryptocurrencies and other online and contactless payments, and wash their hands after touching cash.

Eventually, central banks around the world may switch to blockchain-driven currencies or cryptocurrencies. Earlier this year, Bitcoinist reported that the Bank of Canada and other central banks from Japan, Switzerland, the United Kingdom, Sweden and the European Central Bank (ECB) are seeking cooperation as part of the plan to create a sovereign central bank digital currency (CBDC). The major central banks formed a team to test the central bank's crypto assets (CBDC). 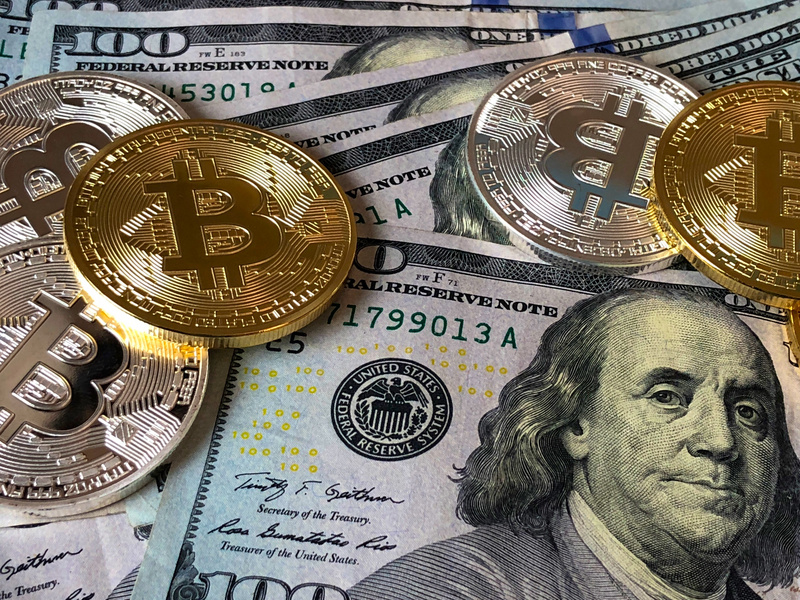