As of the end of the first quarter of 2020, a total of 35 foreign companies have applied for blockchain-related patents in China with a total number of 212 patents. Although only a fraction of the tens of thousands of domestic patent applications, most of the applicants The road is extraordinary. Global giants such as Mastercard, Sony, Panasonic, Intel, Microsoft, Oracle and others are among the list.

Among foreign-funded companies, MasterCard is the first to apply for a patent in China because the company has already taken blockchain as an important task. In his own words: "In the development history of MasterCard, we are committed to reducing the use of cash and promoting the development of inclusive finance with emerging technologies from the beginning to the end, and the application development of blockchain is also our work content. One."

However, it should be noted that the number of MasterCard applications in 2017 and 2018 were 14 and 18, respectively, and only 5 in 2019, showing obvious convergence.

In the second echelon, except Coin Prager Co., Ltd., the rest are the top 500 companies in the world, and most of them are technology companies.

Unlike MasterCard which regards blockchain as a necessity, technology companies need to study the attitude of blockchain to avoid falling behind. But because of its technical resources, it has advantages in the research and development of blockchain. Most of their patents are concentrated in the underlying technology of blockchain technology.

The patents of the third echelon are mostly focused on blockchain applications, which is an extension of their own business.

US law enforcement and FBI: BTC scammers posing as government employees for fraud

OKEx Operations Director: Crypto derivatives will help stabilize the market, but volatility will not disappear 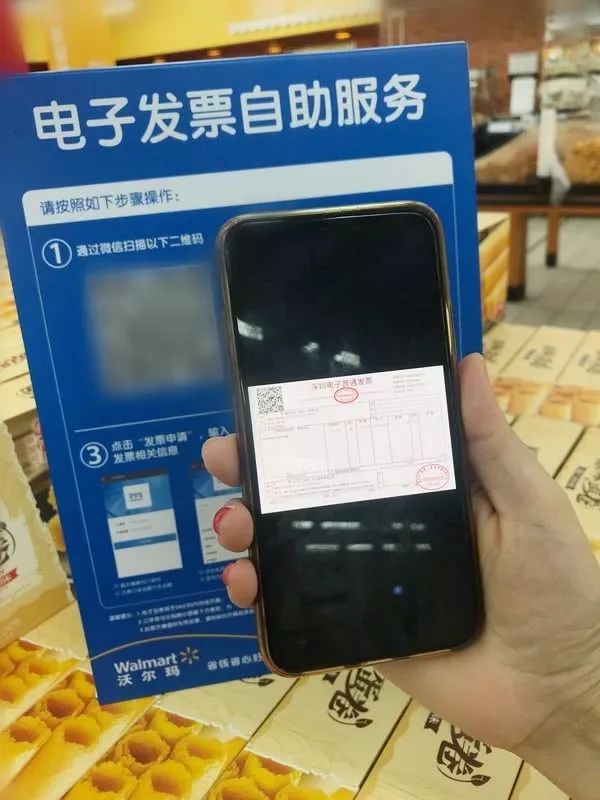