Recently, Tether, which is subject to additional disputes, and its associated head exchange, Bitfinex, have contracted hot spots in the currency circle.

Bitfinex is the first exchange of bitcoin spot transactions in recent years. It was disclosed by the New York Attorney General that Crypto Capital was involved in money laundering. Bitfinex's $850 million was frozen and was issued through the affiliate Tether. USDT to fill this loophole. At the same time, in order to increase the USDT collateral, Bitfinex is financing through the issuance of platform coins and is currently in urgent preparation. The Office of the Attorney General of New York was not outdone. On May 4th, Bitfinex had to disclose the Tether transaction documents, and both sides were still anxious.

In fact, the order of the Attorney General of New York does not limit the ability of Bitfinex or Tether to operate normally, that is, it does not have jurisdiction over their normal operations, but in the process of involving money laundering and other crimes, as long as it involves the United States For the benefit of regional users, the Attorney General of New York has the right to ask the other party to disclose relevant documents to ensure their transparency.

It can be said that as long as Bitfinex can disclose the relevant documents in accordance with the requirements of the general procuratorial authority, it can still operate normally and reach a settlement. However, it is unwise for Bitfinex to openly call the Attorney General, which has intensified the contradiction between them. 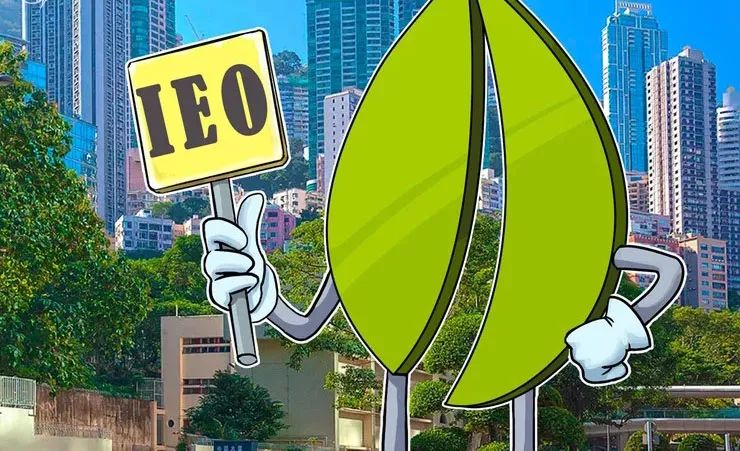 The key point is that under this rumor, Bitfinex has even released platform coins for IEO, facing globalization. To know the issue of platform currency financing, the high probability is a securities act. Each country has its own securities law. For example, in the United States, all financing of securities behavior needs to be filed. If it is violated, it will be subject to US jurisdiction. Crazy blocking to the SEC.

In addition, the most terrible thing about USDT is not “super-send”, because Bitfinex and Tether are profitable enough to just hedge their assets. The biggest threat to USDT is from US zf. You have issued a currency that can be anonymously transferred and anchored to the US dollar. This is simply a matter of challenging the monetary and judicial power of the US zf.

From these perspectives, the prospects of Bitfinex and Tether are not too clear, and USDT will be thundering at any time because of legal risks.

Want to know what effect USDT thunder has on Bitcoin, let's take a look at the relationship between Bitfinex, Tether and Bitcoin. As a cryptocurrency exchange, Bitfinex aims to continuously develop and strengthen exchanges. It is characterized by a large amount of transaction volume and a huge fee income.

However, the market always has a cyclical transition, especially in the bear market, the transaction volume is terrible, and the exchange income is less pitiful.

Bitfinex is suffering from its market cycle, so I want to control the market myself, but what if there is no money? Then it created the stable currency USDT that Tether issued the anchored dollar. It coincided with the regulatory channel blocking the direct transaction of the cryptocurrency of the French currency. The USDT became famous and quickly became popular, becoming the currency of the second bitcoin trading volume.

In the process of pulling the disk, there is a positive cycle: USDT issuance to Bitfinex, Bitfinex buys bitcoin and plays the role of pulling the disk. "Attracting investors to participate, the transaction volume has surged." Bitfinex sells back to usdt and gives Tether "Bitfinex reservation" The profit of Bitcoin or exchange of French currency.

This positive loop made Bitfinex's bitcoin spot trading volume once the first, and bitcoin prices rose. It can be said that the bitcoin bull market Bitfinex was indispensable in 2017, and its profit is extremely rich. This is why Bitfinex's bitcoin address was used. The number has always ranked first, a thriving situation.

In fact, if Bitfinex and Tether are still operating well, the USDT thunder will cause a devastating blow to Bitcoin's currency for a long time, suddenly losing the currency of the positive cycle, plus Panic emotions can make the price of the currency shrink by 50%.

This was disclosed in the dialogue between the top executives of the New York Attorney General and the representatives of Crypto Capital on the freeze of 850 million funds. The top executive of Bitfinex said: "If we don't move faster, Bitcoin is likely to fall to $1,000. Below." This is actually no exaggeration. 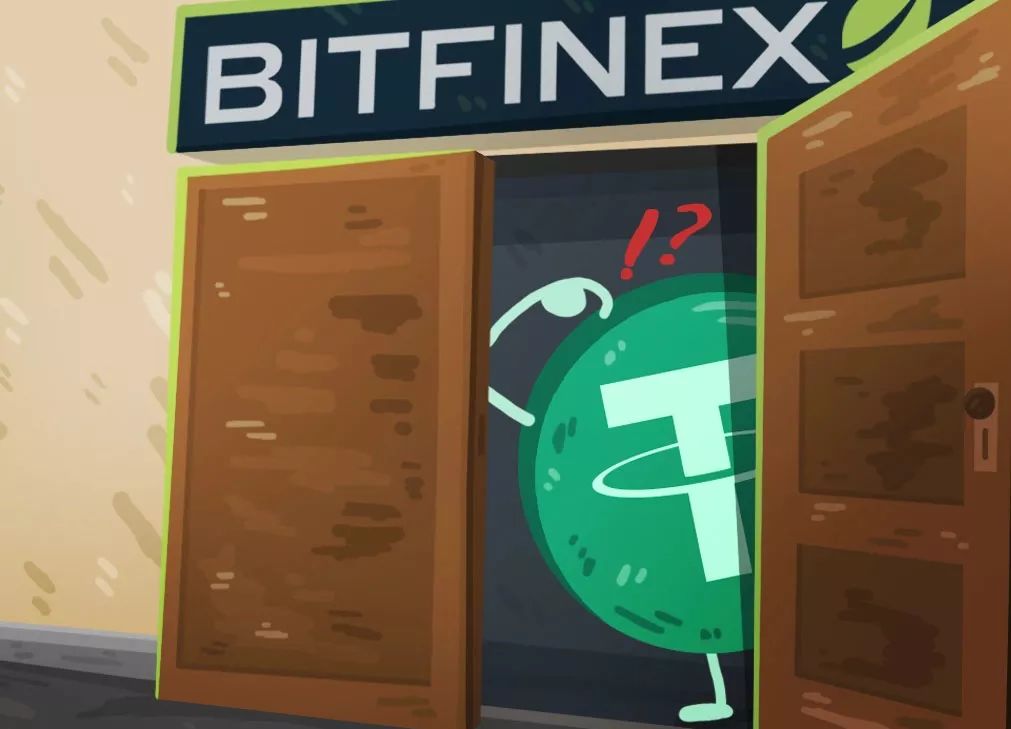 However, as early as last year when the USDT experienced a credit crisis that led to a sharp depreciation, Tether and Bitfinex's credits have been overdrawn and are currently weakening. In order to maintain Tether's credit, Bitfinex has rarely stimulated the positive cycle through the USDT issuance. This is part of the reason that Bitcoin fell to $3,000 at the end of last year, which means that Bitfinex and Tether no longer have a joint effect. digestion.

At the same time, the derivation of the competition in addition to dozens of stable coins and USDT competition, although the current stable currency and USDT compared to the actual transaction volume difference, but also continue to develop, users have more choices; of course, there are still Some mainstream exchanges have once again opened the over-the-counter trading channel of legal currency and mainstream currency, and can also be used as the entrance and exit of legal currency funds.

Therefore, the monopoly position of the USDT stable currency market is gradually dissipating. Bitfinex's desire to do is also limited by other stable coins. The disappearance of this positive cycle has also been adapted by the market. The impact of the USDT thunder will not be so large. Worried, the most short-term market fell!

Sharp interpretation of Zuckerberg’s testimony: avoiding heavy weight, not fundamentally answering why the approval of Facebook 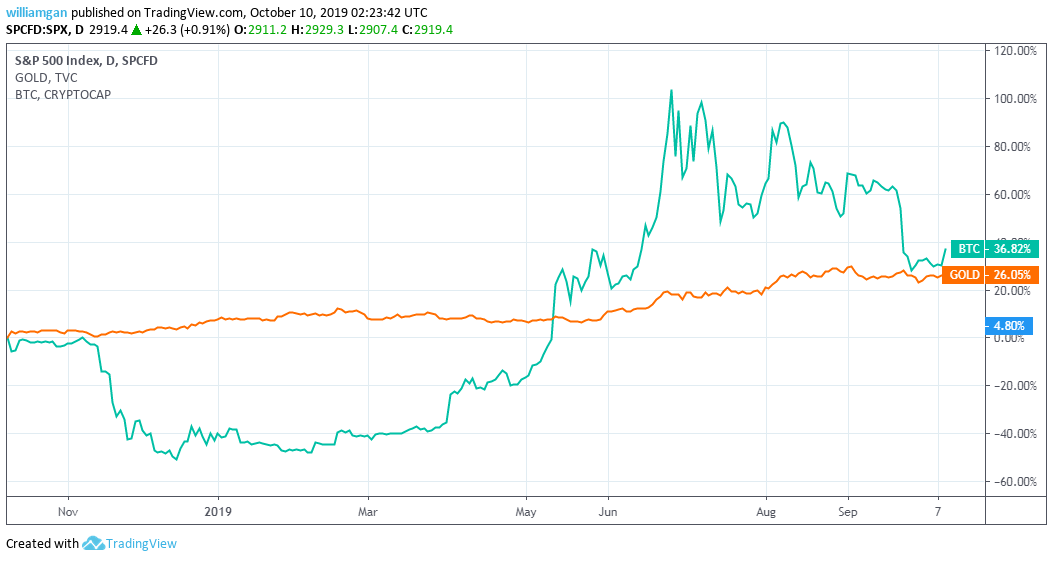 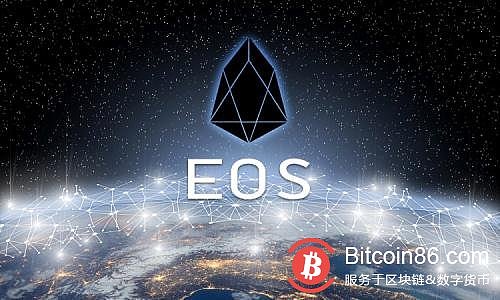