In the previous "Bitcoin Pizza Event Follow-up | The Secret History of Bitcoin" we mentioned Jeremy Sturdivant, the engineer who helped Laszlo buy pizza and get 10,000 bitcoins should be the earliest batch of encryption that accepts bitcoin as a payment method One of money lovers.

We know from Jeremy's sharing that he chose cryptocurrencies such as Bitcoin, Litecoin, and even Dogecoin as his checkout method when completing independent contracts as early as 2011. He said that after obtaining bitcoin from Laszlo, he has always used it as fiat currency; and currently, to some extent, he still uses bitcoin in daily life. Like Jeremy, who views bitcoin as fiat currency, and also offered to receive bitcoin wages, there is Tony Vaughn, the police chief of the small town of Vicoo, Kentucky. In 2013, as the price of Bitcoin gradually approached the thousand-yuan mark, the frequency of its reports gradually increased. At that time, Tony, who learned about Bitcoin from the news, took the initiative to ask for the salary with Bitcoin. And the magic is that this small town with less than 300 people has actually agreed with Tony's request; and announced that starting in 2014, the salary will be converted into a corresponding amount of bitcoin and transferred to his address.

In this way, the small town of Vicco became the first instance of a government entity using digital currency to pay salaries. Later, when Tony was interviewed, he was very excited and said, "This is the first time for the small town of Vicco (on the front page)". It is also worth mentioning that the exposure of the town attracted a certain amount of donations. The gay mayor of the city, Johnny Cummings, also made an appearance at the "Colbert Report" conference in August of that year. 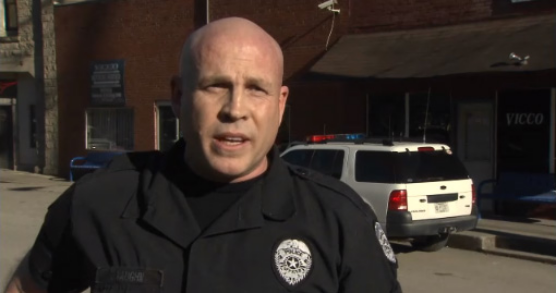 Later, with the increase in the awareness of Bitcoin and the rising price, since the end of 2017, the number of companies and employees who use and are willing to accept Bitcoin as a payment method has increased significantly. In January 2018, the Japanese Internet service provider GMO Internet announced that it will use bitcoin to pay the salaries of its more than 4,000 employees in February; the Danish ice hockey team also began accepting bitcoin as a payment method in April; In addition to large institutions, the Italian town of Rovereto, which has a large number of BTC heavy users, also has a bar owner Gianpaolo Rossi said that he will use bitcoin to pay employees.

According to the survey data of Chronobank in September of that year, 66% of cryptocurrency enthusiasts said that they strongly hope that their employers can adapt to the changes of the times and issue them partial or full wages in the form of bitcoin or other digital currencies. And 88% said that they were very happy to accept the bonus paid by Bitcoin. But more interesting is the reason why these enthusiasts are willing to accept bitcoin payments. Over half of the respondents believe that earning wages through cryptocurrencies will help them reduce their daily expenses. 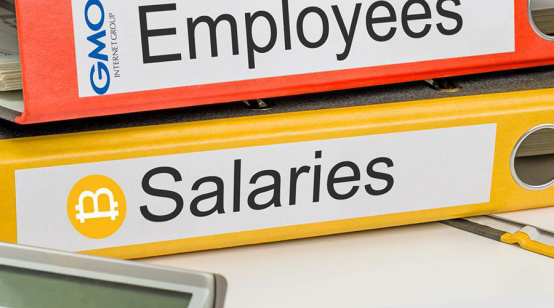 Accepting Bitcoin as a salary payment method is recognized by Bitcoin and a good experiment; but since the market entered the bear market, there has been less voice about using Bitcoin to open wages.

The collection of story series you do n’t know about Bitcoin will be updated continuously, so stay tuned …