Summary: Bitcoin is oscillating upwards, but the market risk aversion has not diminished, and there is a suspicion of main washing. The Chainalysis report revealed that due to the negative impact of the new crown epidemic, the recent dark web activity has shown an unprecedentedly strong correlation with the price of Bitcoin, but there was no obvious correlation last year.

At 10:30 today, the 8BTCCI broad market index reported 9311.51 points, with a 24-hour ups and downs of + 3.52%, reflecting the market's upward movement. The Bitcoin Strength Index reported at 100.04 points, with a 24-hour increase or decrease of + 2.54%. The relative performance of Bitcoin in the entire market has become significantly stronger ; The level of external premiums has declined .

In a report by Chainalysis, a study was conducted on recent merchant services, gaming services and darknet activities related to Bitcoin, and it was found that the new crown epidemic had a significant impact on these related activities. In particular, dark web activities have shown an unprecedentedly strong correlation with the price of Bitcoin, and there was no obvious correlation during the entire year last year. The correlation coefficient of merchant service demand and bitcoin price has dropped significantly, from 0.47 last year to 0.24, showing a certain "anti-epidemic" elastic change. In addition, there is still no obvious correlation between gaming service activities and bitcoin price performance (the correlation coefficient remains near 0).

One type is investment or speculative demand . As the number of global trading platforms continues to increase, the demand brought by secondary market transactions itself continues to increase. In the past five years, the number of Bitcoin transactions in the secondary market has shown a trend of nearly doubling in growth over the past two years. It can be said that this is an important reason to support the rising price of Bitcoin.

Legal transactions mainly refer to transactions generated by ordinary users purchasing goods and services through online and offline merchants. However, due to the high volatility of bitcoin prices, the lack of supporting infrastructure, and the technical deficiencies of the project itself, the ordinary people are far away. For example, in countries such as Japan and the United States that have a development attitude towards bitcoin payments, the general public still uses fiat cash or bank credit cards as the main payment tool, and rarely uses bitcoin as a payment tool.

The first category is demand for hedging . Bitcoin and gold have different hedging properties, and have historically been used as a refuge for fiat currency devaluation or dishonesty. For example, under extreme events such as the past Cyprus banking crisis, Venezuela ’s hyperinflation, and India ’s abolition of large banknotes, some people will choose Bitcoin to avoid such risks.

Recently, under the two-way impact of New Crown Virus on the global supply side and demand side, world economic activity has decreased significantly, which has also had many negative effects on the demand for Bitcoin payment transactions. This is the aspect revealed by the Chainalysis report, but the results of the research exceeded the expectations of most people: the related dark web activity actually declined significantly with the price of Bitcoin .

For a short time, BTC has a small amount of significant volume. Today's funds are obviously consistent and bullish, but it is not an obvious change signal. If the market is consistently bullish, altcoins should have a larger increase, but Bitcoin is relatively strong, indicating that the market still has obvious differences in this position. Moreover, the global capital market is still ups and downs, which brings many risks to the crypto asset market. Pay attention to the upper resistance for a short time. If there is no continuous amount to support, it is the main deliberate wash.

ETH 's upward willingness is not strong , MACD is still hovering around the zero axis for 4 hours. There are obvious differences in the net inflow of funds today, the main force is short. Continue to look at BTC in the direction. If BTC breaks upwards successfully, there is more room for supplementary gains, but if it cannot be broken through, it will go down to support.

BCH will open the block reward halving within a week, but today did not link BTC to a strong upward move, indicating that the funds on the floor are obviously divergent. It is difficult to realize the positive expectations, and pay attention to the BTC breakthrough in a short time.

LTC linked BTC up. Today, the flow of funds continues to be excessive, but there is no obvious amount to support it. The main force will dominate the market in a short time , and the possibility of washing the market is greater.

The performance of EOS is similar to that of LTC. At present, it has not reached the previous high point. The willingness to attack is weak, and it continues to link BTC.

ETC's market investors are still bullish on the market today, but the overall trend continues to converge, with greater uncertainty in the short term.

Although the long-term trend of BTC is bad, but the price is not far from the bottom, it is a good time to invest in Tuncoin. You can refer to the hoarding currency index . Smart contract platform leader ETH, altcoin leader LTC, DPoS leader EOS, BTC fork currency leader BCH, ETH fork currency leader ETC can be configured on dips.

Regarding the fact that Litecoin did not have any development progress in 2019, founder Charlie Lee responded 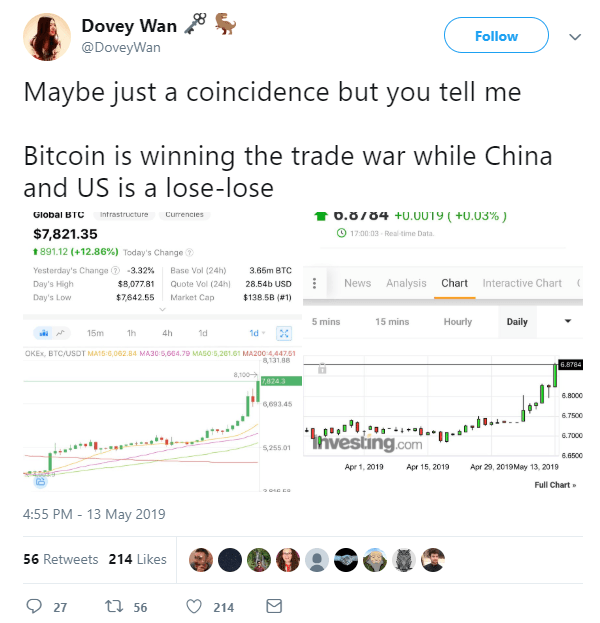 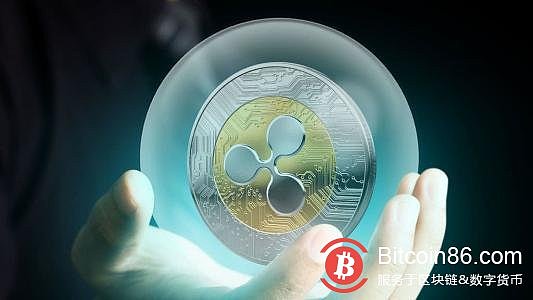 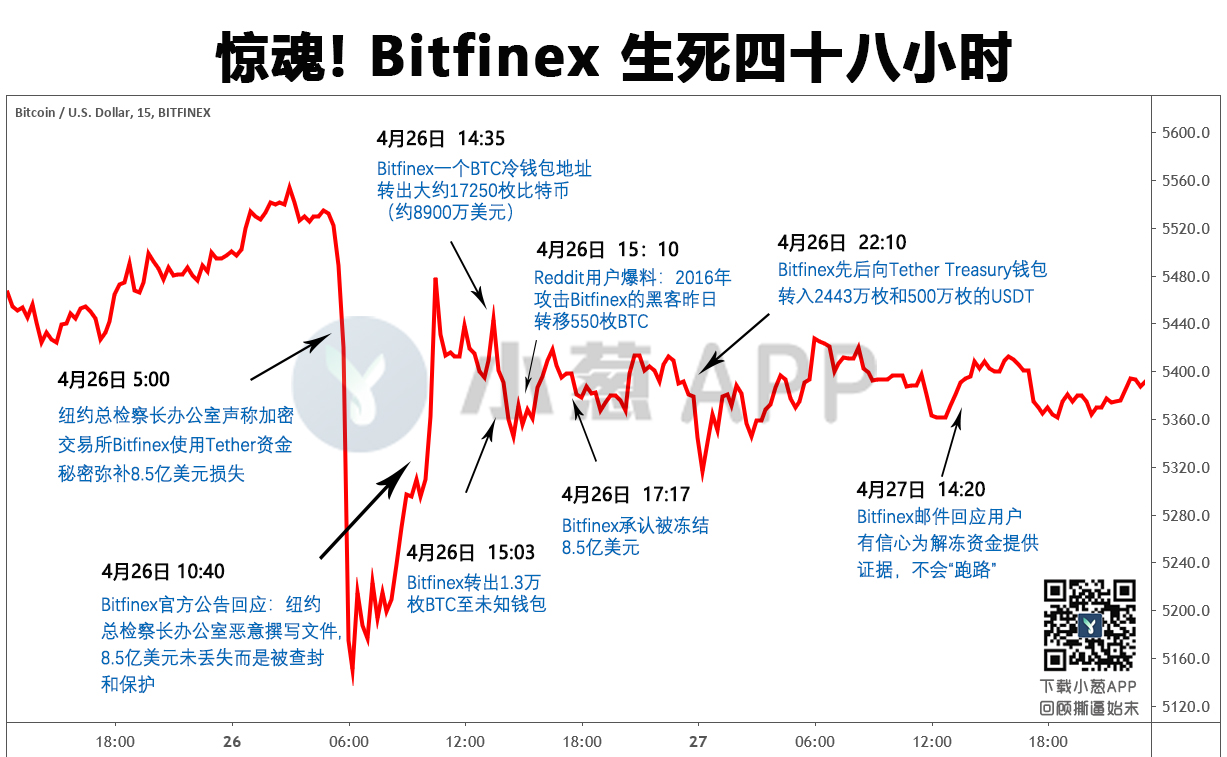 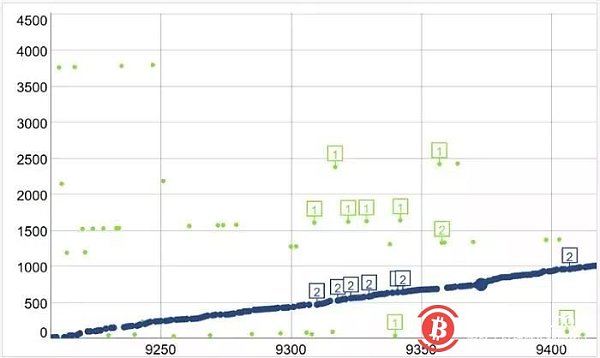