The Secret History of Bitcoin: Those Who Changed Bitcoin

2017: Bitcoin is a bubble and cannot generate value;

2018: Bitcoin is a rat poison, and the cryptocurrency will end in tragedy;

2019: Bitcoin is a gambling device, and Bitcoin can do nothing. Can only be put there. It ’s like something like a shell, not an investment for me; 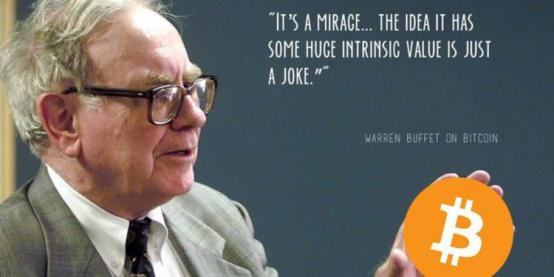 Bubbles, rat poison, mirages … From 2014 to the present, Buffett's views on Bitcoin are still the same. Similar to Buffett, Lang Xianping, who threatened to send me bitcoin, the famous American host Stephen Colbert, who called bitcoin gold, and the CEO of JP Morgan, who likened bitcoin to a scam, did not wait for bit. currency. However, some of these opponents and critics have gradually changed their attitudes, and even opened up related businesses and transactions. 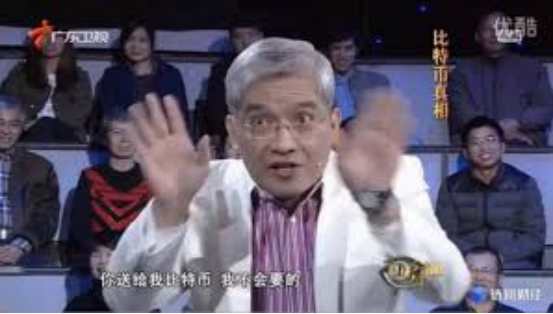 Jamie Dimon, chief executive officer of J.P. Morgan, is one of the famous representatives. In September 2017, when the price of BTC did not exceed 10,000, Jamie described Bitcoin as "a fraud that is worse than the tulip bubble"; he also satirized buyers as idiots, thinking that they will one day pay.

But when the price of BTC surged to 20,000 US dollars at the end of the same year, his tough attitude suddenly changed, and his modest evaluation said, "Everyone has a personal view on Bitcoin, and I still have skepticism about it. But as I have previously said Say, if controlled and managed properly, I am open to the use of virtual currency. " Not only that, at the time JPMorgan Chase also intentionally supported bitcoin futures trading.

And when most people think that Jamie's outlook on Bitcoin changed, his style changed at the end of 2018; at the Axios meeting, Jamie said that "regret" defined Bitcoin as a scam, but he never changed his doubts. With opposing views. What he said between the lines is that, compared to the change of Bitcoin, this wave of operation just does not want to make himself a spokesperson against Bitcoin. After all, he is tired of talking about the topic of cryptocurrency.

It ’s not just Jamie, Microsoft ’s founder Bill Gates ’comments on bitcoin have been mixed and unpredictable. A while later said that digital currency can directly lead to death, a while said that the payment convenience of Bitcoin is better than fiat currency, and a while later threatened to be empty Bitcoin … Although the views are repeated, Bill Gates is generally not optimistic about BTC; Compared to cryptocurrencies, he is more interested in blockchain technology.

But just like the big players in these fields can't look down on the small market like Bitcoin, cryptocurrency enthusiasts haven't taken their evaluations and doubts seriously. In the latter's view, the accusation without actual basis and theoretical support is meaningless, just look at it as lace news.

Ethereum will be launched on August 14th, such as Ropsten and Görli.

Analysis: Option traders are betting that Bitcoin prices will fall after halving