PeckShield security shield wind control platform DAppShield monitored the wave field TRONtopia_ultimate_dice contract is being traded back to the attack, a total loss of 5,569 TRX, and the attack is still ongoing. Previously, PeckShield security personnel discovered that the hacker used the same method to conduct transaction rollback attacks on multiple DAPP contract addresses. PeckShield cautions that DApp developers should be wary of the continued spread of such transaction rollback attacks and avoid further loss of digital assets.

Cosine: The opponent is vulnerable to revealing identity after the currency of the centralized governance is attacked. 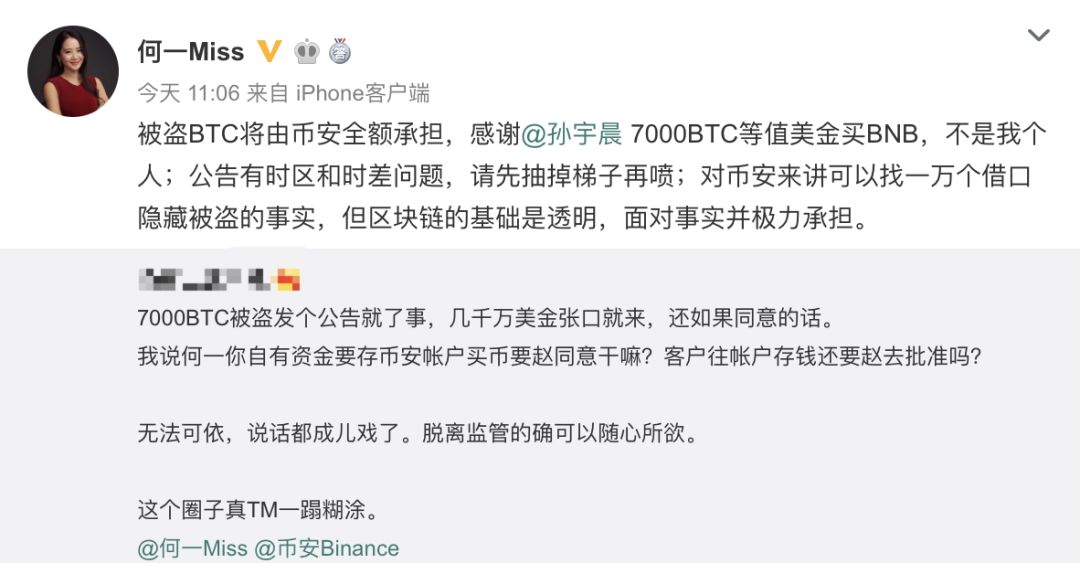 Report: The current halving has not yet affected BTC prices, and BTC revenue will exceed 100% in 2020