Bitcoin's block reward has been halved, reminding people of its scarcity. Although Bitcoin has faced two halving events in the past, the third halving is about to be completed in more than a month.

2020 is a year of halving, leading most investors to expect a price surge, but the recent price collapse has not only increased investors ’concerns, but also the concerns of the Bitcoin miner community.

Marco Streng, CEO of Genesis Mining, detailed in the latest episode of the Crypto Conversation podcast how the upcoming halving will affect the miner community. 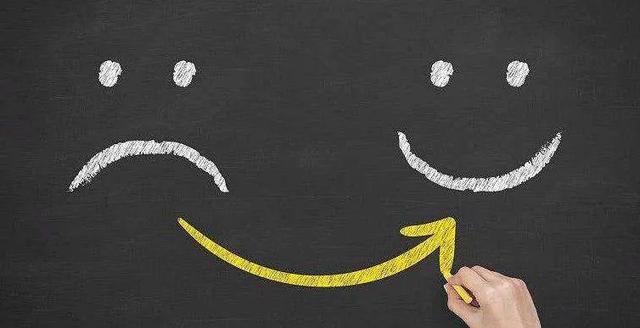 He emphasized that the overall reward halving to be performed is not "an unpredictable event for those who take mining seriously", Streng said, commenting on the recent sharp drop in cryptocurrency prices, the COVID-19 pandemic and even halving Global uncertainty caused by the event.

Streng said, "I think halving is coming, which will clear some extra mining space … Obviously, this will lead to more integration, which will indeed incentivize the miners, and will really promote the innovation of miners and continue to increase their mining volume And increase efficiency. "

When asked if he agrees that bitcoin mining is "a fierce competition for wear and tear", Streng pointed out the inherent competitiveness of the bitcoin mining ecosystem. He said: "In the mining industry, once you make a machine and transport it Going every hour becomes crucial. You want them to connect to the network and you want them to start mining, but this is always disturbing. The truth is that you will never get used to it in the end. " BitMEX's latest report analyzes the impact of the upcoming halving event and predicts that after the halving, the network's hash rate may drop by 29% in a possible scenario.

In more than a month, Bitcoin's hash rate dropped from 127E to 109E, which caused people to question Bitcoin's fate after halving it.

In this case, Streng emphasized that miners must "walk before the curve declines." He added that instead, efficient miners can use the advantage of halving to improve their competitiveness.

"Some miners will fall into a loss, they will fall into a non-profit operation, so they will have to quit, and when they quit, the hash rate will fall and the difficulty will also fall. Those who remain still People in the market or in the mine, they have a higher market share, and have the opportunity to make up for the shortcomings of their own mining. "

The original text comes from Ambcrypto, compiled by the BluemountainLabs team, with additions and deletions, the English copyright belongs to the original author, please contact the compiler for reprint in Chinese. 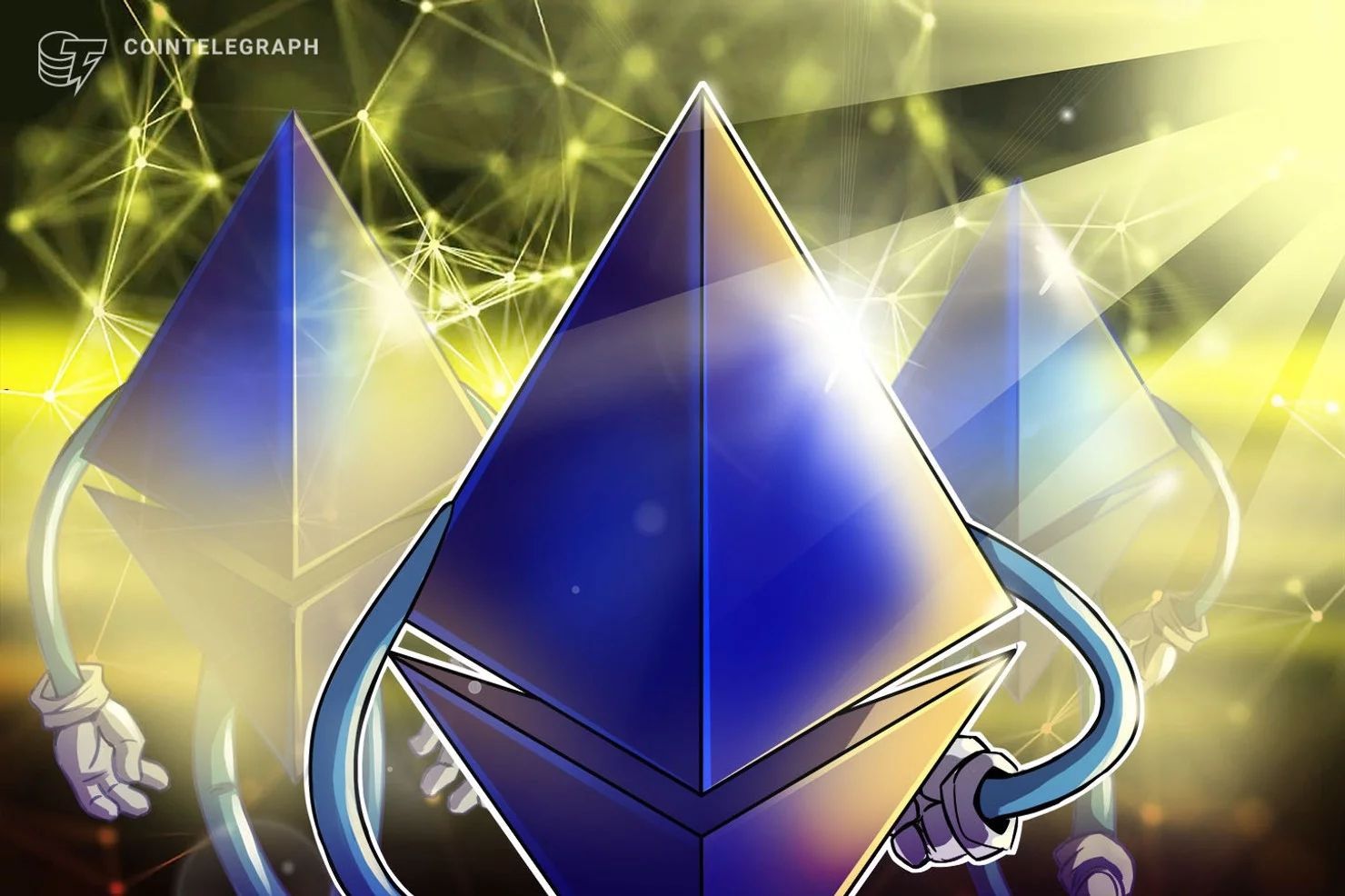 Caspian, a digital asset management solutions provider: more than half of its customers are from Europe