According to CoinDesk news, it was previously reported that on April 3, the Southern District Court of New York received a series of class action lawsuits accusing Binance and other crypto companies of selling unregistered securities products to US investors. Fintech lawyer Richard B. Levin said that this lawsuit is likely to be heard by the court because the possibility of a recent class action dismissal in the United States is very small, and these lawsuits may cause heavy losses to the company being sued.

Xu Qin, Governor of Hebei: Promote the deep integration of digital technologies such as the energy industry and blockchain 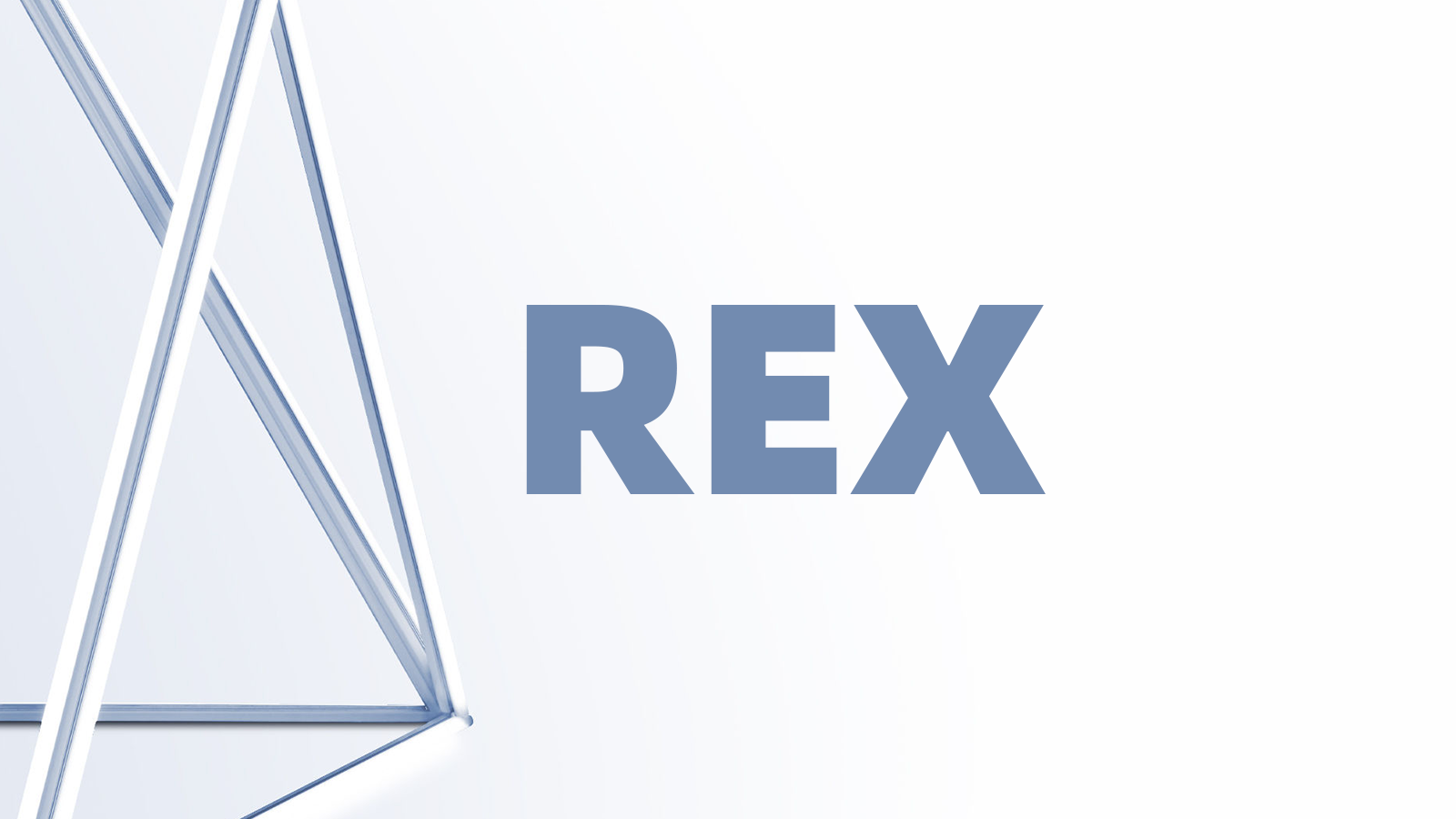