If you pay close attention to the recent currency news, you will find striking similarities with the news at the beginning of the year.

The four major events of the 17-year-old currency circle: 1. The two major darknet platforms Hansa and Alphabay have been closed; 2. The big B network Taiwan account is banned; 3. The eternal blue virus blackmail BTC swept the world; 4. The pound sterling, local BTC The trading volume has a new record.

In 19 years, the three major events in the currency circle: 1. The world's second dark network platform was seized; 2. The big B network was frozen at 850 million US dollars; 3. The Brazilian exchange rate plummeted, and the local BTC transaction volume reached a new high.

History will not be simply repeated, and the time for production reduction is getting closer and closer. Under the influence of BTC, the market has a bull market.

Today, Buffett said that BTC is something similar to a shell and does not have investment value, but he also agrees that the blockchain has certain technical prospects and will indirectly participate in investment.

Many friends are saying that Buffett is old, saying that he does not understand investment, but Akong believes that regardless of these big names at home and abroad, it is not their own consideration to invest in BTC.

First of all, people who agree with BTC buy BTC themselves, and will also tell you to pay attention to the risks. Don't blindly invest in BTC, because once you lose, you will definitely marry him. If you earn, you won't praise him. Why do you want to buy BTC? What?

BTC does not have its own cash flow, it exists as a commodity, he will not be like a company, because you bought it, someone will generate new value.

But all these big people who know it all know that there is something like BTC, and they continue to pay attention to the development of the blockchain industry. This is the true value consensus. Everyone agrees with the capital development of the US stock market, so Buffett seizes The dividend of the United States has become a world stock god. Today, Buffett opens the annual general meeting of shareholders, which is his income.

As you can see, Buffett's annual rate of return is not large, and the annual income is about 20%, which is almost the daily income of the currency.

But if the steady gains roll up, it will form an amazing compound interest. If you have 10,000 yuan to vote for Buffett, you will get 770 million in 62 years.

Interestingly, people in the currency circle often don't value rolling profit. After reading this picture, a friend said that Buffett is not as good as buying BTC in the past. When a pizza was in less than ten years, he could get 10 billion.

The last time I talked about Akong, BTC has strong support against other currencies. The spot can be bought on short-term bargain hunting, waiting for the USDT price to rebound and cash in time.

Overall, BTC is still maintaining a strong trend, and it can continue to hold in the short-term. As the market value of USDT becomes smaller, the strength of BTC support will also weaken. At night, BTC is still dominated by bullish rebound.

The quantity can continue to weaken, the bottom of the currency price rises, and the BTC continues to fluctuate and rebound.

The trend can focus on the long-term key points. Once the volume falls below $5,729, the short-selling will increase, and the right shoulder will be formed, ending the rebound.

The short-term pull back the zero-axis, and then the BTC rose to test $5810.

You will find that EOS once again stepped out of the triangle convergence trend. In the past few times, the short-term breakthrough will lead to a big ups and downs, and there will be short-term opportunities. At present, you need to pay attention to the support below.

The apex of the daily line is continuously decreasing, the quantity can continue to weaken, and it is still in the bottom of the shock. Akong believes that although there are multiple positive news in EOS, from the perspective of the disk, there is no obvious bullish signal in the currency price. Like the multiple benefits of XRP in the month, the price of the currency does not accompany the positive support, and it needs to pay attention to the short selling pressure.

Akong believes that EOS is still in the bottom of the shock, short-term recovery of the zero axis, test the upper resistance level, you can temper the rallies in the process of rebounding.

The daily price of the currency continued its weak trend, the amplitude continued to weaken, the apex decreased, and there was a short selling pressure.

As you can see, the price of the coin has dropped to the top of the $165.4. This position is the position of the small M head above. The price of the coin is weaker along the head of the box. It confirms the downward trend. Only the volume increases by 165.4 dollars to get out of the shock. Trend.

The amount can continue to weaken, and Akong believes that ETH is still in the bottom of the shock, and can be high-slow and low-sucking, and operate according to the daily fluctuations.

The price of the coin was drawn twice, and the daily line formed a turbulent trend, testing the bottom support.

The daily line is close to the zero-axis. Once the volume falls below the lower level of US$74.6, it will confirm the decline and enter a new down market. Akong believes that LTC is relatively strong compared to other mainstream currencies, and can follow the spot strategy and short-term dips. Buying, doing short-term operations, will bounce back in the first time after the bottom.

The bottom of $74.6 is the key point of M. The short-term is close to the zero-axis, and the upper resistance level will be further tested to continue the shock.

Below the 278.4 US dollars is the daily long and short line, only the volume fell below 278.4 US dollars to enter the new down market, Akong believes that BCH will draw the door again, in the case of continued weakening, continue to fluctuate.

From the previous trend, the time for the BCH pin to go flat will not last for a long time, usually three days, so these three days are the key change nodes, you can pay attention to the corresponding key points.

Yesterday, Akong talked about the USDT discount premium to guide the market trend. At present, the USDT price rebounded sharply. For the price of BTC, it is the first to rise and then fall. At present, the BTC will continue to fluctuate and rebound until the short-term rise. A lot of short-selling short-selling orders will make a real break.

Akong believes that in this process, BTC stands out, there is a short-term bull market, these two days can be short-term operation of BTC spot, but pay attention to timely rallies to reduce cash and cash. 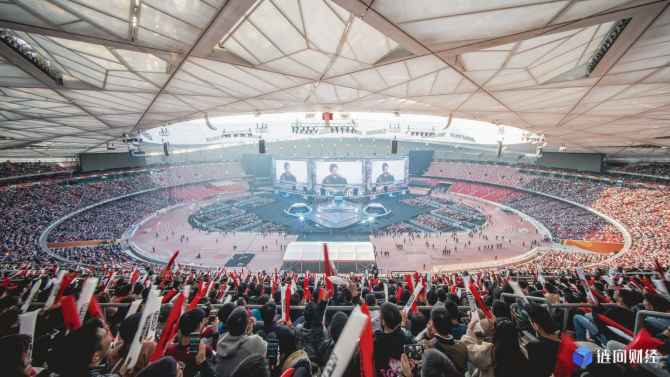 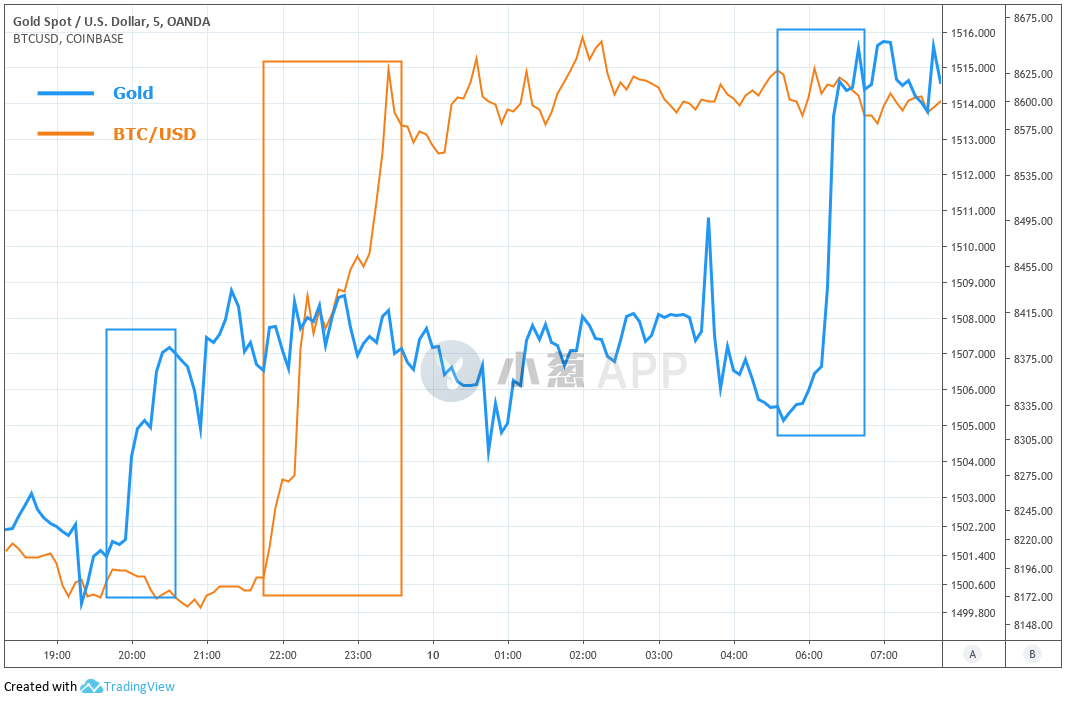