Recently, John McAfee replied to Twitter users commenting that Bitcoin is worthless. Previously, on January 29, he also tweeted that bitcoin is a real junk coin. Previously, John McAfee was known for "will permanently hold Bitcoin", and predicted that BTC will reach 500,000 US dollars, or even 1 million US dollars by the end of 2020, but then in January this year, John McAfee claimed that its prediction is new The user's tricks and gave up its prediction. 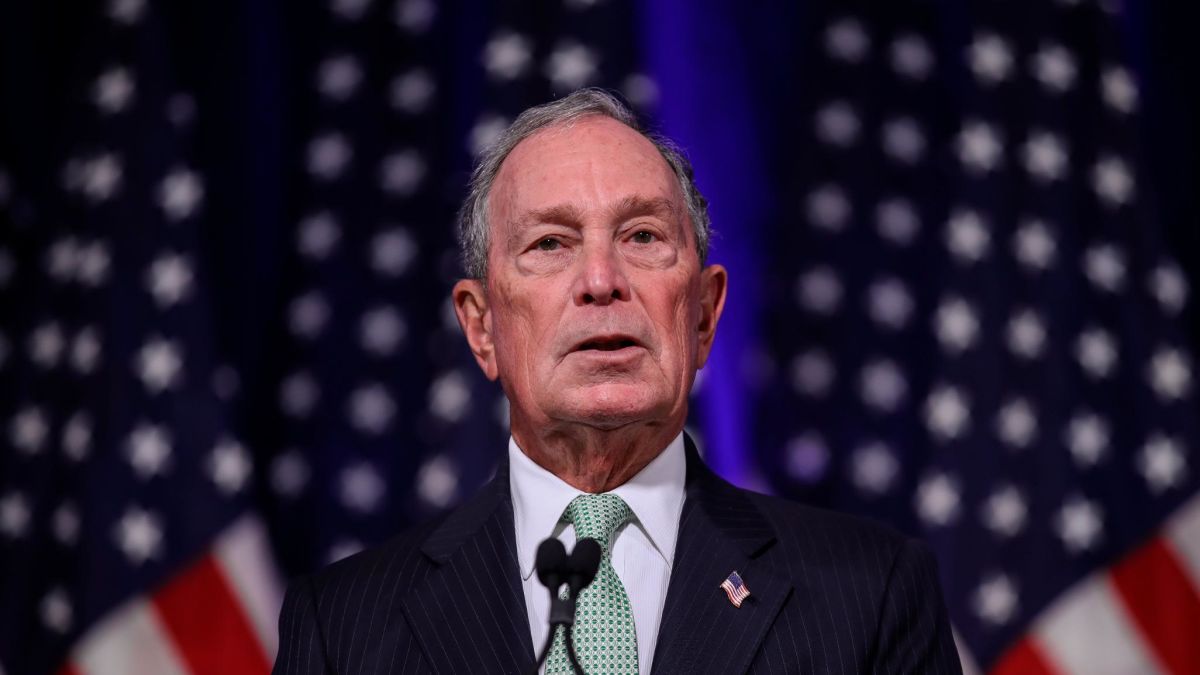 Jihong shares: QR code is not a single source of revenue for the company's blockchain business