On April 7th, in the wind resurgence · 2020-Babbitt Global Partners Cloud Summit, Lv Lei, the founder of Caiyunbit, shared that the mining industry is already in the Red Sea, and the mine revenue is relatively stable. The mine resources will no longer be scarce. This year the mine will be more difficult and there will be a process of scouring the sand. In contrast, miners no longer emphasize low electricity prices, and stability has become a very important consideration. Bitmain co-founder Li Mine also believes that the competition in the mine is fierce, but with the advent of mining machines with large computing power, low power consumption and high prices, miners with these mining machines prefer stable thermal power mines. The flood season is coming, it seems that thermal power mines are more difficult, but he believes that these mines do a good job of heat dissipation, maintenance and other services, and lock in cheap thermal power, and they can also gain a comparative advantage. The mines have reached the era of hard service. But he believes that cheap machines can pay attention to hydropower and grasp the cheap electricity in the flood season. 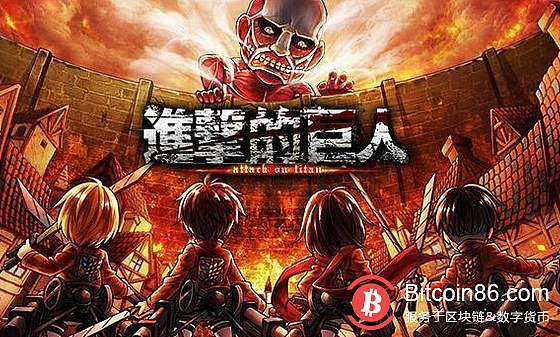