Report: 75% of stablecoins in the market are currently settled on the Ethereum network

According to AMBCrypto, according to the latest article by Ryan Sean Adams, the issuance of stablecoins in the past week is very different from the cryptocurrency sell-off in previous years. Obviously, this time, instead of selling Bitcoin and Ethereum directly in US dollars, they will be exchanged for a large number of stablecoins. The dominance of stablecoins in settlement is facing a major shift recently. At the beginning of 2019, Bitcoin was the world's largest stablecoin network, and USDT was only settled on Omni. The stable currency growth chart for the past 12 months shows that USDT_ETH monopolizes Bitcoin's Omni.

The report shows that at present, 75% of stable coins appearing on the market are settled on the Ethereum network. The logic behind the transformation is multiple: Ethereum allows its stablecoin users to access the DeFi protocol, and this field is quickly becoming a popular hub for lending platforms. There have also been substantial improvements in scalability and UX networking. In addition, because the efficiency and functions of the ETH network are much higher than Bitcoin, some banks have also been considering issuing stablecoins on Ethereum.

ChainNode live broadcasts the old exchange of Digifinex how to open a new world of trading? 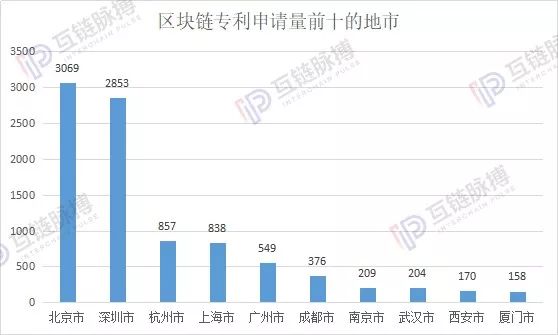 Jeffrey Wernick: Bitcoin is based on air, and air is what we live on.

Lu Jinshen: You can upload asset information to the blockchain to solve the problem of information transparency.