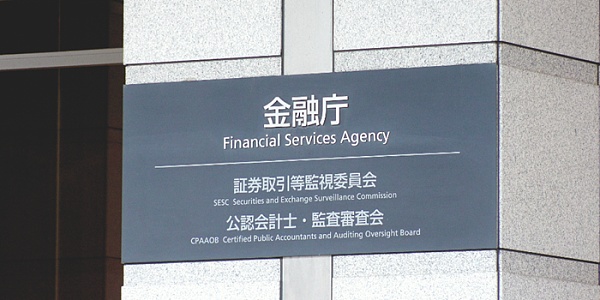 Japan is preparing to share its experience in cryptocurrency regulation with the finance ministers and central bank governors of other G20 countries at the G20 summit to be held in June. According to local media reports, Japanese regulators have provided a cryptographic regulatory solution for G20 countries.

Japan is often referred to as one of the most developed countries in the field of encryption, and the country has used cryptocurrency as a legitimate payment method in April 2017. According to local Japanese news agency Sankeibiz, Japanese regulators will develop a set of guidelines "for G20 member states to use for regulation in this area, such as measures to prevent the outflow of virtual currency ." It is reported that this issue will be discussed at the G20 summit in June.

The news agency said on Monday: "International rules are being developed to prevent money laundering and terrorist financing, and restrictions on the use of virtual currency. On the other hand, there is currently no relevant protection in terms of protecting customer assets and market health. Provisions, so this is the first time some ideas have been shared internationally."

As reported by news.Bitcoin.com, the G20 countries are adopting a wide range of regulatory measures, some of which currently over-regulate cryptographic assets. The report pointed out:

“Because it is difficult to establish common rules, we (Japan) decided to write it into a guide to master the relevant technologies and improve the level of supervision in a way that suits each country”.

According to news reports, the guide will cover key areas of regulation such as "necessary measures to protect customer assets," "measures against cyber attacks," and "how to provide information to customers."

Last year, two major Japanese cryptocurrency exchanges, Coincheck and Zaif, were hacked in January and September, respectively. After the hacking, the country's top financial regulator, the Financial Services Authority (FSA), strengthened its regulation of encrypted transactions, including on-site inspections and the issuance of business improvement instructions. The agency also held a research group meeting and proposed many new measures for the encryption industry.

Earlier this month, the FSA issued a guide containing reference cases to help financial institutions identify suspicious encrypted transactions and to the authorities under Section 8 of the Act on Prevention of Transfer of Criminal revenue. report.

The FSA is skeptical about encrypted transactions involving large amounts of cash or foreign currency and high-value transactions that do not match customer income or assets. The agency explained that transactions that frequently receive encrypted remittance accounts from multiple addresses are also suspicious, especially if withdrawals are made immediately after receiving a large number of remittances.

The Financial Services Authority of Japan also warned against transactions involving suspected false accounts or anonymous accounts, adding that customers with large accounts, especially those with different names, should also be warned.

In addition, the regulator stated that “transactions using anonymous technology when customers deposit virtual currency into their accounts” are suspicious. The list also includes transactions for multiple accounts using the same IP address, which appear to be domestic, but have foreign IP addresses and languages, and an account that makes it difficult to track IP addresses. 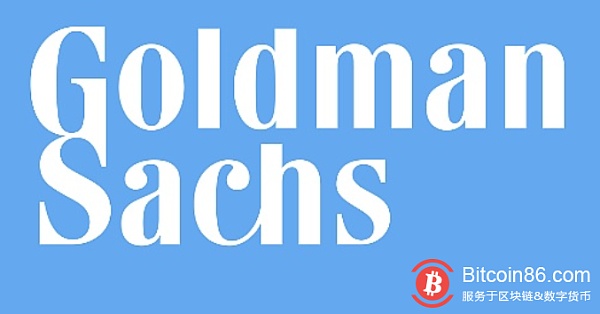