This special DeFi Review will specifically comment on the latest series of decentralized community reform measures proposed by MakerDAO.

After the Maker Foundation proposed to dissolve the Foundation in the future on April 1 and hand over all operations to the community, the Maker Foundation released 13 very important MIPs on the forum yesterday (April 7, 2020) (Maker Improvement Proposal), these 13 MIPs will become the core basic mechanism of future Maker decentralized governance, so they are called "Genesis MIPs" (Genesis MIPs). These MIPs are divided into three categories:

In the most important MIP0 and CFMS, the Foundation proposed three major reform measures for Maker's future self-sustained and decentralized governance:

From the perspective of the comprehensiveness and detail of the MIP content, the Maker Foundation's thorough decentralized design should have been researched and prepared for a considerable period of time, not an emergency move after the 3.12 plunge. However, the 312 incident made the Foundation's complete decentralization plan more urgent. At the same time, the occurrence of the 312 incident and the discussion after it also prepared enough community heat and thought preparation for this decentralization reform.

There are many highlights of this reform that defi community deserves attention:

In addition, the staff who are actively participating in the governance of Maker in the form of volunteers have the problem of unequal rights and responsibilities. If we only rely on the dedication of community volunteers, it is difficult to ensure that the governance and operation of Maker can continue in the long term. The payment of compensation and even the form of employment will enable the core personnel involved in the governance of Maker to assume corresponding management responsibilities and provide the basis for the future community appeal mechanism (Appeal).

Secondly, the voting proxy system proposed by the Foundation is the first attempt of "stream democracy" in DeFi. The Maker Foundation attempts to solve the problem of inactive voting by MKR through the agent system + voting economic incentives. At present, Maker's voting participation rates are very low, and all voting participation rates are below 10%. The voting rate reflects the representativeness and legitimacy of Maker's governance decisions, and the current low voting rate also brings governance The potential risk of attack is not conducive to the long-term development of MKR.

Although according to the Foundation ’s MIP regulations, anyone can submit a MIP proposal as long as it conforms to the MIP format. However, from the perspective of professionalism and interest-related enthusiasm, the role that is most willing and suitable to propose MIP is still a voting agent. Therefore, In the future, the voting agent will become the de facto member of Congress and will assume the most important role in the Maker community, soliciting opinions, proposing bills, approving bills, supervising EPC implementation of bills, and submitting impeachment and replacement EPCs.

In addition to the highlights, this Maker reform may also cause very significant governance challenges:

The Maker Foundation's reform, whether successful or not, has historical significance for Maker and the future development direction of the blockchain. This will be the first in-depth decentralization of a large-scale blockchain community with active applications try. If successful, Maker will prove to all mankind another possibility of finance and governance. Even if it fails, Maker's exploration will leave important experience and lessons for other DeFi. 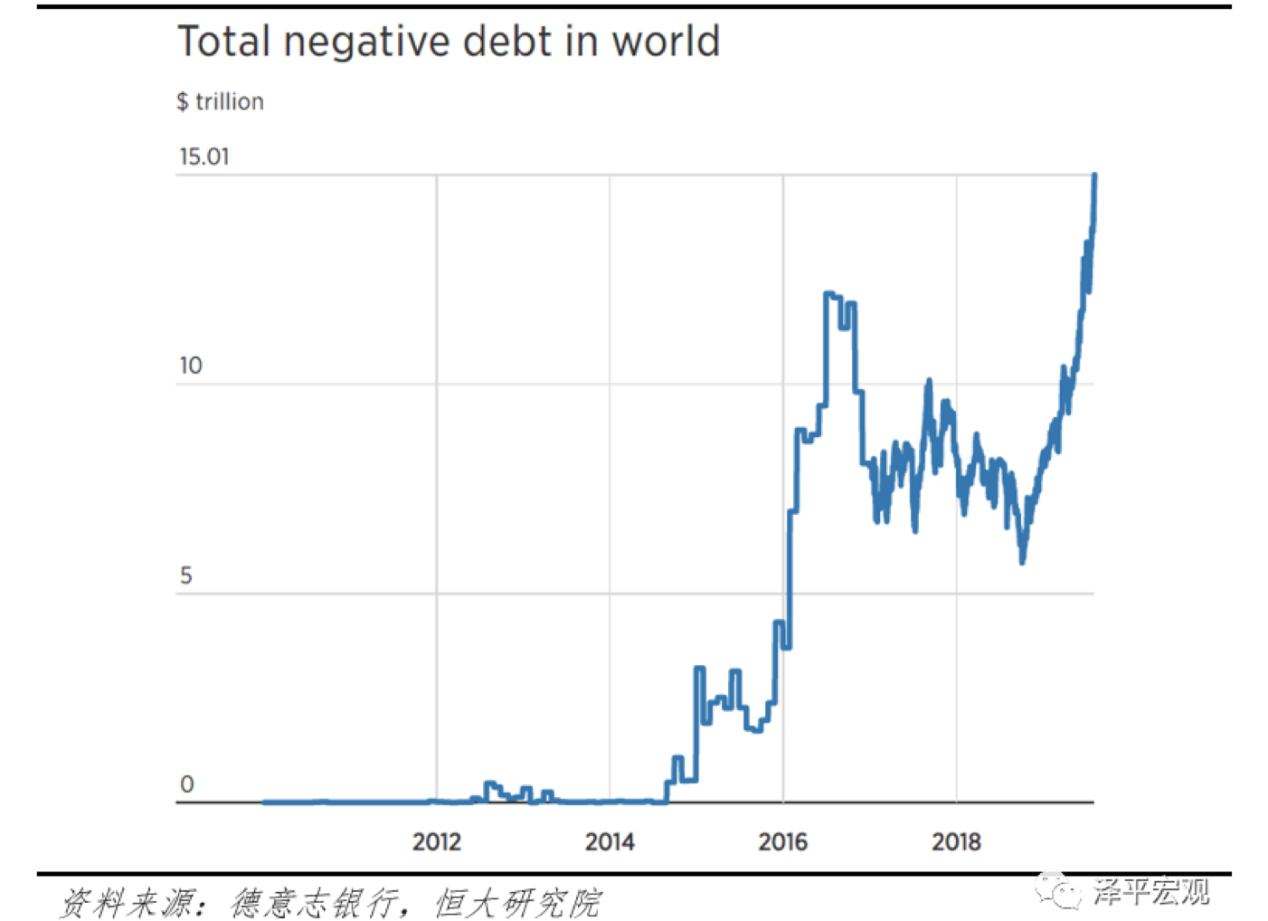 Exclusive speech by Li Xiaojia, the Hong Kong Stock Exchange: In the 5G era, technologies such as blockchain will give birth to new exchanges and trading models.