The existence of the token, in addition to investment and hype, also has its own significance. For example, Meng Yan mentioned that the token is the first principle of the blockchain, saying that it can achieve large-scale strong cooperation between humans and More precise quantification of various economic activities makes sense. At the same time, there is a simpler and rougher saying that "tokens are the stock of the next era."

I personally think that the token and the stock basically have nothing in common, and it is difficult to say that the relationship between the previous generation and the next generation is more like a parallel development relationship.

We are all familiar with stocks. It represents the ownership of an enterprise. To be precise, it represents dividend rights, voting rights, and residual asset recourse. If the shares are sufficient, you can also propose to convene an extraordinary general meeting, and you can also participate in the company's business decision-making through many ways.

For non-listed companies, this is particularly obvious. The "status" of people with stocks and those without stocks in a non-listed company is different: those with stocks are the key training targets, and they are "self" People in stocks feel like ordinary wage earners. Listed companies may be slightly different. Listed companies are public companies. Anyone can buy and sell stocks in the secondary market to achieve shareholding, so the scope of shareholding has been expanded, but this does not change its essence. The people are stakeholders, and those who hold more stocks have the final say. The company is just a company that holds stocks. People who do not hold stocks have nothing to do with this company.

We can think of stocks as an internal division of interests, which is somewhat similar to the saying “close the door to eat meat”.

Although the emergence of the token was originally due to the internal needs of the system, since it was born, it has strived to expand outward, strive to allow more people to accept and hold, and strive to make more people become tokens Stakeholders.

The token must first be out of the internal needs of the project. What does this mean? Taking Bitcoin as an example, the reason why there is a BTC in the Bitcoin system is because it is really needed inside the system.

Bitcoin's proof of work requires mining and requires a lot of computing power, all of which require costs. If there is no revenue, no one will be willing to pay this cost. There may be some volunteers, enthusiasts and the like willing to run it for free, but the computing power of this system cannot be strong. A currency system with weak computing power is fragile and cannot be used on a large scale. Therefore, it is necessary to have a token such as BTC, which gives it economic value. Many miners will continue to expand their computing power in pursuit of interests, and these powerful computing powers constitute a safe moat for Bitcoin. Therefore, in the Bitcoin system, the BTC token is for internal needs, it can balance the entire economic and ecological game, so that the system can continue to run.

This is a very important point: the reason why a project needs to have a pass is because the pass is an indispensable part of the system.

From this perspective, the current tokens for many projects are not out of the inherent needs of the entire project system, but are designed by man. It may be useful to have a token, even if it does not, it will not be affected at all, then the significance of this token will be greatly reduced.

For example, the tokens of the exchanges I have always mentioned are actually a bit reluctant, because the exchange is a centralized organization that can make money itself, and there is no need for internal incentives such as tokens. Although there are tokens that can be used to deduct handling fees and some other ways of playing games, there are many ways to reduce the handling fees, such as cashback based on transaction volume. Without a token, the exchange is still an exchange. With a token, the exchange is still an exchange, and there is no qualitative change. If the token design of the exchange is not perfect, but it is still barely acceptable, the tokens of many other projects simply do not know where the meaning is, and it is meaningless except for the use of money.

Although we say that the token is the foundation of internal ecological maintenance, its purpose is not only to circulate internally , which is also an important difference between the token and the stock: the token is outward-facing from the beginning, and one is only circulated internally. The token is meaningless, a bit like what we usually call the stand-alone currency, it is a pure digital game.

Still using bitcoin as an example. After bitcoin was designed, it was for large-scale use, so that ordinary people who did not mine can use it, and it was free for those who did not have a bank account and no financial financing. , Not just for internal use by miners.

All tokens have a certain degree of openness, and they are all for value exchange with outside the ecology. Generally, it can be considered so simply: the more the number of token holders, the more active addresses, the more The more transactions, the greater the society's demand for it, then the more valuable the token. Token calculation is a carrier that connects the inside and the outside. The system generates a token and sells it to the outside. The outside provides services to the inside, which makes the entire ecology continue to develop and grow.

4. Similarities and differences between tokens and stocks

Stock inward means: the back of the stock represents a closed organization, which divides the interests within the closed system .

Token outward means: behind the token represents an open organization, which divides the interests within the open system .

The more essential reason behind this is: stocks are a standardized financial right, while the essence of tokens is commodities and use rights, and financial attributes are only secondary. The rights and interests are always held by a few people, and the more people use the better.

But when the token is first generated, you can think of it as a scorecard, which is meaningless by itself. At the beginning of any token, the value is infinitely close to 0. The value of the token is endowed by the ecology in the process of continuous development. Even when Bitcoin was first created, it has no value, and it doesn't make sense to hold more. The significance of the token is later given to it by man, and is endowed by its ecology, so the more people contribute to this ecology, the more valuable the token will be. If it only circulates internally, it is what we call "single currency". Only open to the outside world, when more and more people accept it, use it, build many services on top of it, and more and more cannot do without it, then we say that its ecology constitutes, this token is valuable , And all this is based on the openness of the token.

As Wang Chuan of Silicon Valley said: "Blockchain is an open source business system, and its most essential part is that it can accept innovation without license."

The essence of blockchain is that innovation does not require approval and planning. The so-called Permissionless Innovation. In an open system, meritocracy is the only way to talk about merits and demerits. In the long run, open compatibility with cheap systems will eventually marginalize closed expensive and incompatible systems.

I don't think tokens are the next generation of stocks. 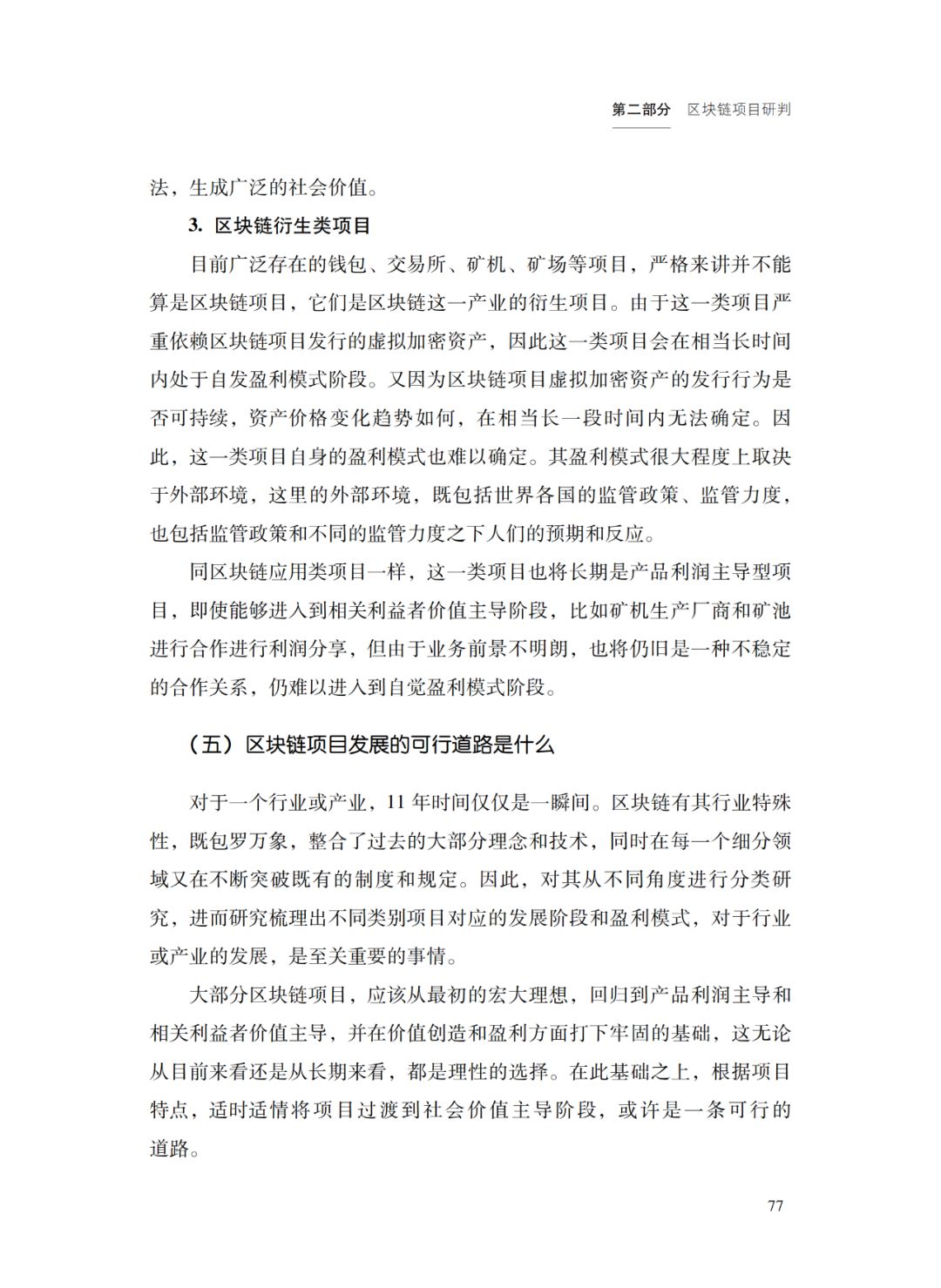