A few months ago, the grand scene of Jianan's celebration of listing seemed to be still in sight. However, seeing the financial report just released by Jianan, only lamented that "mining is difficult." The current share price of Jianan is US $ 3.2, which is nearly 60% from the issue price of US $ 9.

First of all, let's look at the first picture, which is the revenue and profit of Jianan in 2017-18-19. The revenue reached its peak in 2018 and fell back to the level of 17 years in 19 years. At the same time, net profits have been declining, and a record loss has been made in 19 years. 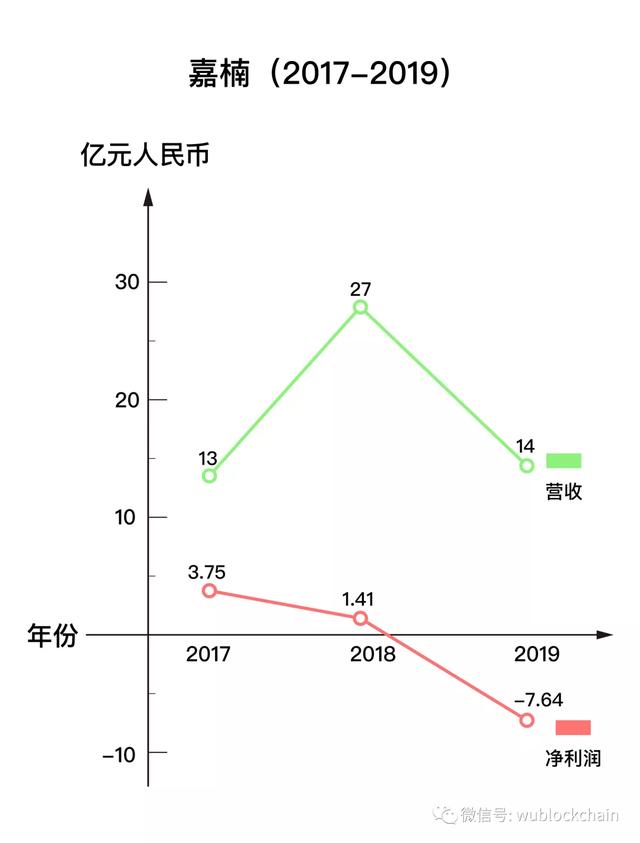 Then we look at the second picture, which is Jianan's revenue and profit from Q1 to Q4 in 2019. Revenues soared in the third and fourth quarters of 19, but the fourth quarter losses set a record again. It can be said that the major losses in 2019 were caused by the fourth quarter. 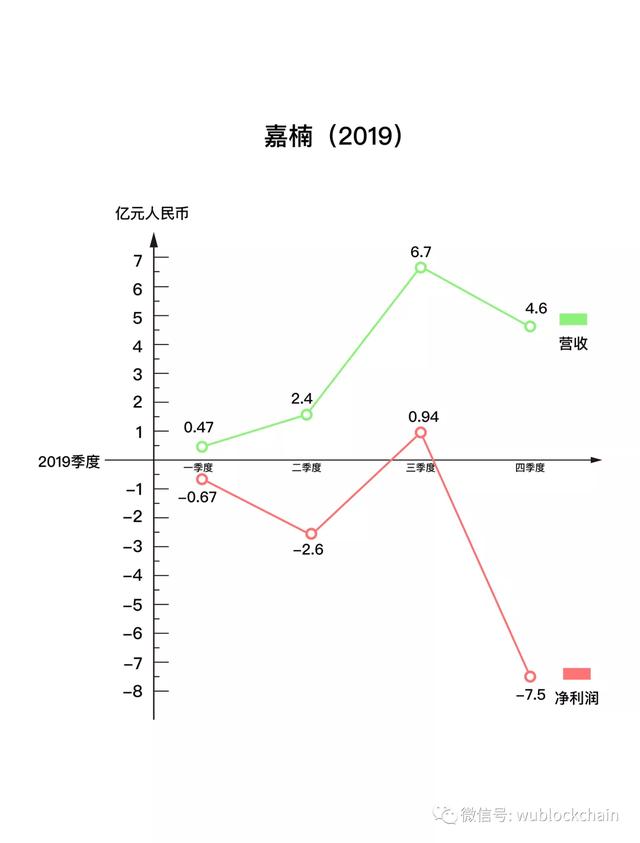 The question is, why did such a big loss occur in the fourth quarter of 2019? Jia Nan's financial report gives two explanations.

Jianan Financial Report said that as a result of the sharp decline in bitcoin prices throughout the issuance of financial statements, this has led to a significant drop in demand and selling prices, as well as an increase in sales of Thash.

It can also be seen from the trend of the currency price that the bitcoin price fell in the fourth quarter of 2019, but Jianan has accumulated too much inventory, and only has to take a loss to clear it.

In summary, Jianan's revenue from 17 years is good. By 18 years, revenue has increased greatly, profits have decreased, and by 19 years, revenue has decreased, and there has been a serious loss. What is the reason behind it? It is also worth noting here that Jianan's operating conditions are not completely in line with the currency price. In fact, the market in 18 and 19 years is relatively similar, both rising and falling, but Jianan's operating conditions are very different.

There are two reasons

1: The computing power of the entire Bitcoin network continues to grow. Because of the rebalancing principle of bitcoin mining, the number of bitcoins produced is fixed from the currency standard; bitcoin computing power is constantly increasing, the smaller the revenue per T, the lower the price of the mining machine. In turn, the profit of miners is reduced.

Judging from Jianan's financial report, the total computing power of sales in 2019 increased by 86.6% from 1.6 million Thash / s in the same period in 2018 to 2.9 million Thash / s, but revenue and profit are far less than in 2018 The more you earn, the less you earn, which is really difficult.

2: Increased competition in the mining industry. Traditionally, the first mining machine in Bitmain and the second in Gannan should be relatively stable in 17 years. However, the sudden rise of Shenma in 19 years, especially Shenma's large computing power mining machine and price war strategy, challenged the market positions of Jianan and Bitmain, grabbed a lot of market share, and even lowered the profits of the entire industry.

A small detail can be seen that the largest account receivable of Jianan in 2017 came from Wuxin Wugang, but Wu Gang subsequently invested in the Shenma mining machine.

Zhang Nan Geng said that Jianan Technology has established strategic cooperation with domestic leading customers one after another, and established initial contacts with DJI and Ubisoft, which are widely welcomed by customers in North America. The second-generation product that the company plans to launch this year has more features and has several times the performance of the first-generation product.

Nannan Zhang said that the research and development of new products in the first quarter was not affected by the epidemic, and the research and development work was completed in February. Compared with the previous generation of mass-produced products, this product has reduced the cost and improved the performance and power consumption ratio by about 20-30%, and is in the leading position in the industry.

In addition, products based on TSMC's 5nm technology are also under intense development. Jianan Technology claims to have sufficient cash flow. As of December 31, 2019, Jianan Technology has 516.6 million cash and cash equivalents, which will meet the company's expected working capital requirements and capital expenditures in the normal business process for the next 12 months.

However, under the above two vortexes of death, a third vortex is also ushered in 2020: Bitcoin is halved and output is directly halved. Will the mining situation in 2020 be worse than in 2019? No one knows, anyway, Wu Jihan has already laid off employees at the end of 2019 to get ahead of schedule. Product competition is still intensifying, and S19 and Shenma M30S of Bitmain are being promoted in high profile. For Jianan, shrinking costs in 2020 may be an inevitable choice. (Off-topic, the previous short report and class action lawsuit against Jianan were even worse after Ruixing, although the short report to Jianan was not professional)

Mining is difficult, looking back on history, Pumpkin Zhang created an ASIC mining machine, and Jianan is the first blockchain / mining company listed on the US stock market. In history, they have always made their fortune.

Exclusive: SMIC or the first… 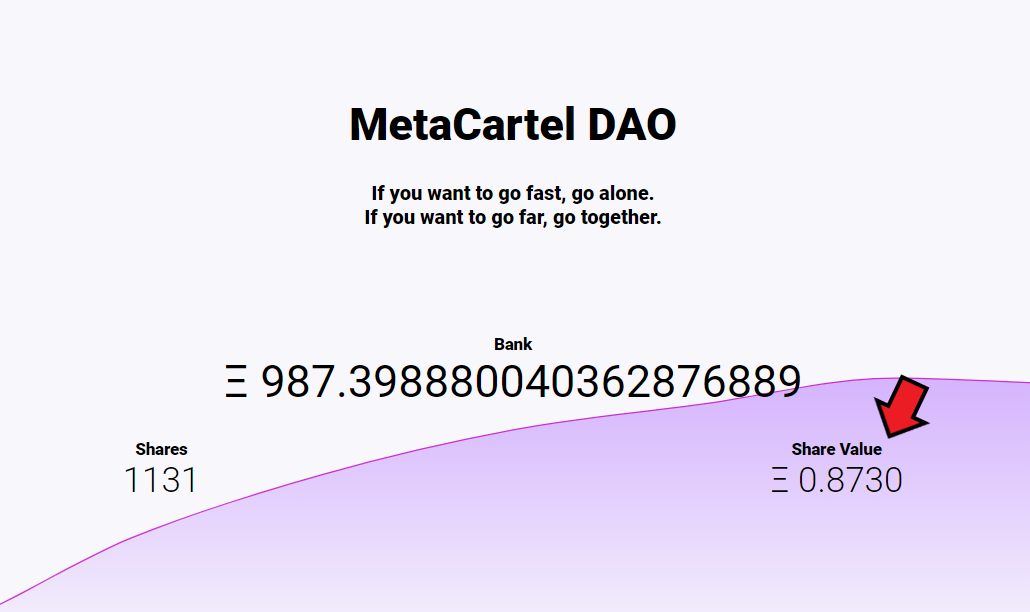 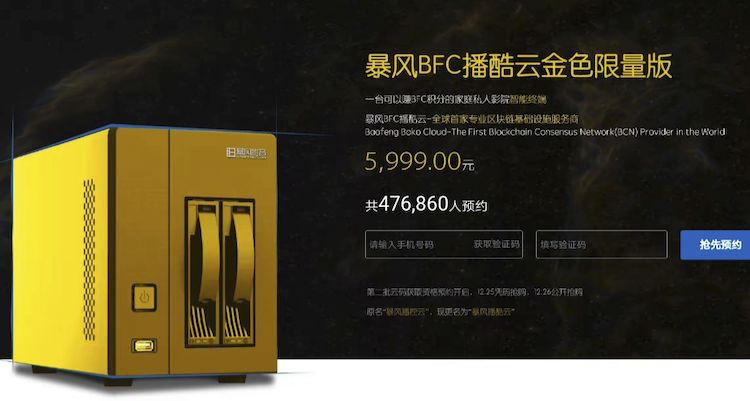 TOP25 selected from 800 blockchain venture capital funds: led by the United States, only 3 in China rank in the top 10