At 11 o'clock, the 8BTCCI broad market index reported 11019.84 points, with a 24-hour increase or decrease of + 2.28%, reflecting the market's upward movement. The Bitcoin Strength Index reported at 91.85 points, + 0.18% in 24 hours. Bitcoin ’s relative performance in the entire market has slightly strengthened ; the ChaiNext USDT OTC Premium Index reported at 101.75, and + 0.46% in 24 hours, USDT The OTC premium level has rebounded .
Analyst's point of view:

BCH is the product of the split of the BTC community, and BSV is the product of the split of the BCH community. The future vision of the two is different from that of BTC. BCH tends to use block expansion to develop transaction convenience and upper-layer applications; BSV and BCH have a similar vision, but they are more radical on block expansion, and advocate returning to the earlier version of the Bitcoin protocol. When the BCH community split in 2018, the two sides had a computing war. However, after more than a year, the increase in computing power of the two is not obvious. Compared with the increase in the computing power of BTC, it can be said that both defeats are hurt. Today, the two halved ahead of BTC, making the computing power show obvious instability, today's market price has been reflected.

After BTC's sideways shock, it began to explore the support today, and it is currently starting a small amount of exploration. The net outflow of market funds is obvious. Just hitting the lowest to $ 6,900 after hitting the 10-day moving average, smoothed the gains of the previous few days, which brought greater uncertainty to the subsequent trend. The short-term four-hour RSI is close to oversold, and there is a possibility of a rebound.

In the afternoon, ETH began to decline in volume, and it has fallen below the previous day's low of 165 US dollars. Due to the large increase in the previous period, the subsequent risk of falling back is greater, and the lower support of $ 145 is strong. Short-term linkage mainly.

BCH has continued to fall from as high as US $ 280 the day before, and has now reached the previous shock platform. Judging from the amount of 235 dollars lowered this time, the possibility of a short-term rebound is greater, but there is greater uncertainty in the subsequent trend.

LTC's net outflow of funds has decreased today, the flow of funds is consistently bearish, and the downward volume can increase. It is now near the $ 43 support, and test the support for a short time.

EOS is looking down for support. As far as the previous gains are concerned, there is still some room for downside at the moment, and the short-term risk is greater.

ETC linked down and performed similarly to EOS, with strong support near $ 5.3 below a short time.

Need to stabilize, wait and see. 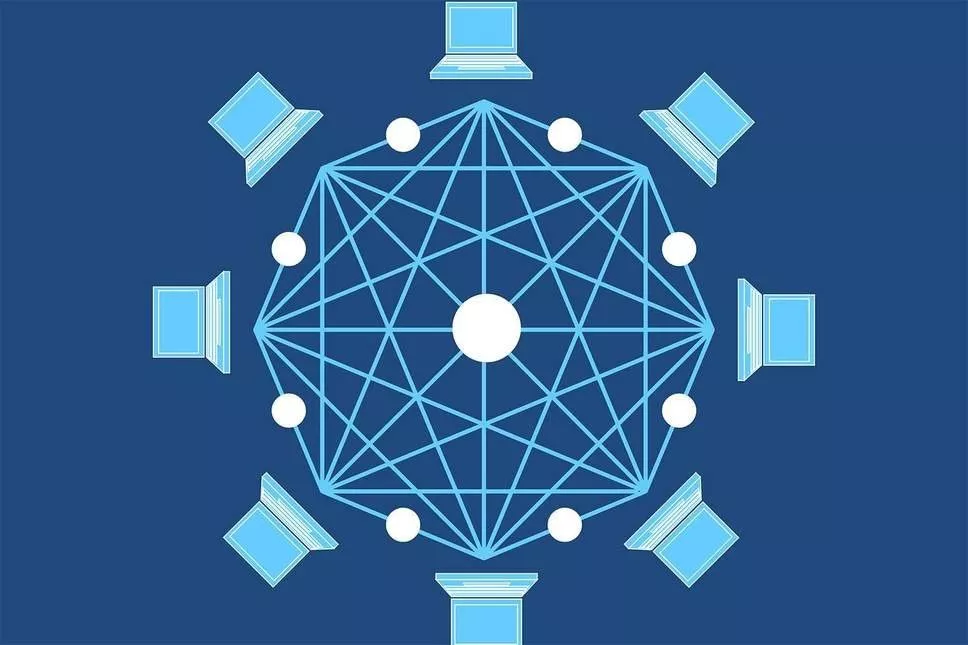 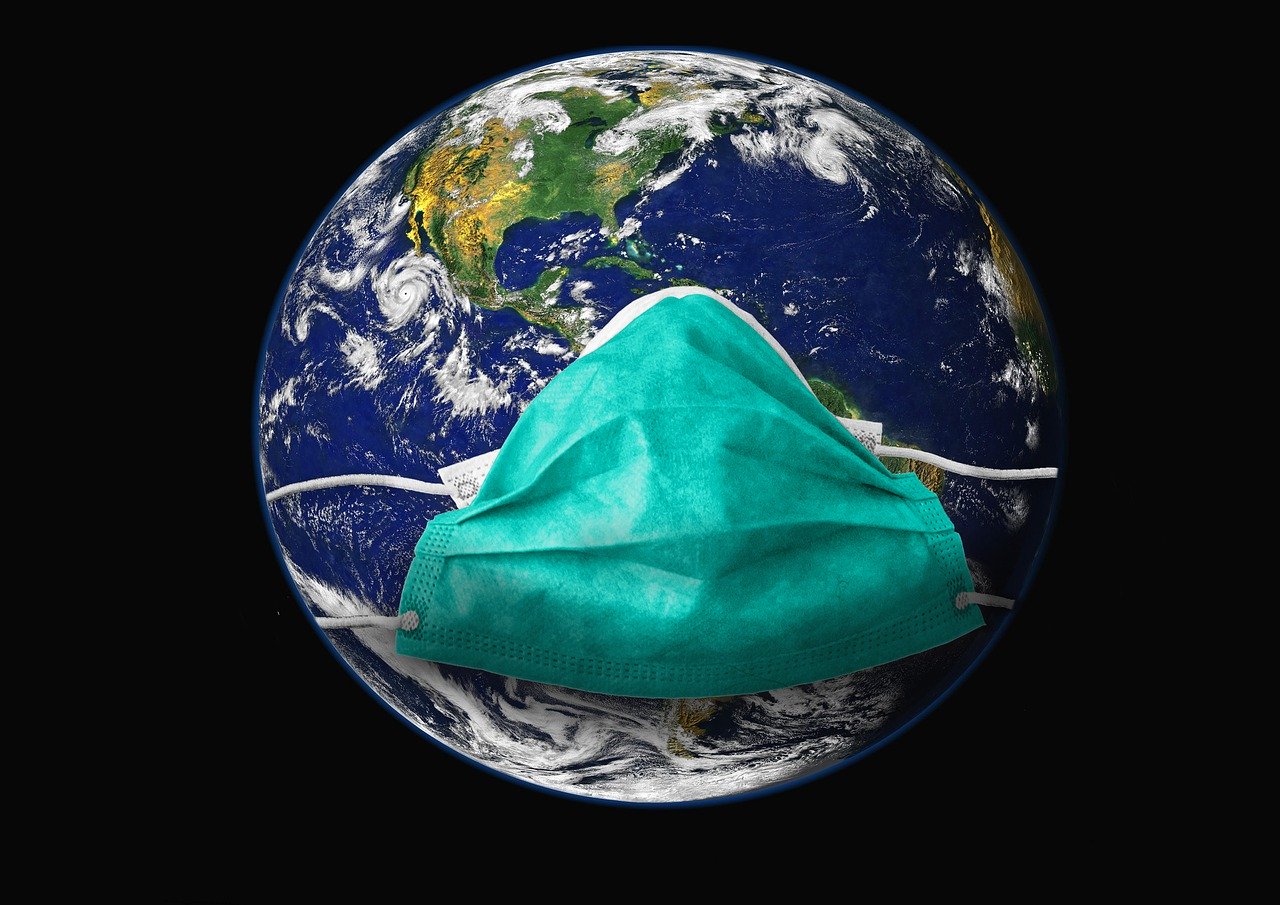 The current number of unconfirmed transactions in Bitcoin is 6121