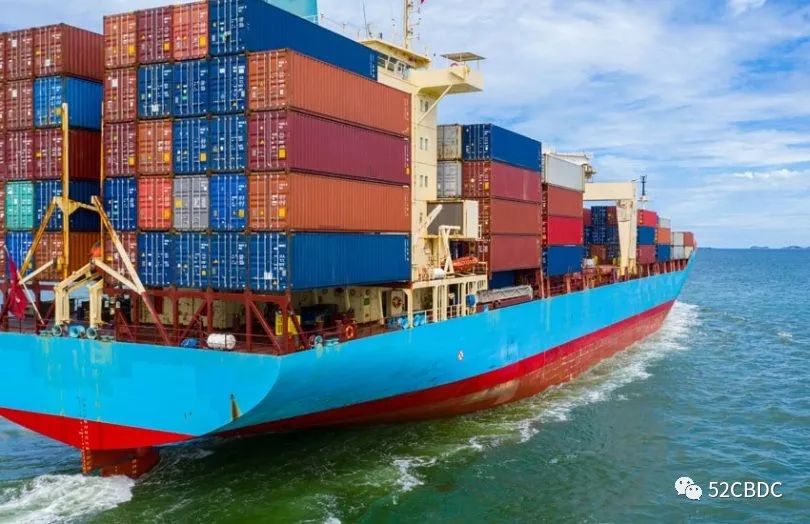 Since 18 months ago, Singapore-based startup Dltledgers has processed more than $ 3.3 billion in trade financing through its blockchain platform.

Dltledger's core solution is the supply chain traceability blockchain, which can be linked to banks, transportation companies, and insurance companies. The key reason for its success is the high efficiency brought about by digital cross-border trade.

Since the supply chain can be better understood, the risks faced by banks are also relatively small. Agrocorp is an agricultural integrated trader (revenue of $ 3.3 billion), and the solution is expected to save 15-20% of trade finance costs. When ddlledgers processed its first transaction, Agrocorp accounted for about 10% of its transactions. The agribusiness started to provide services for thousands of Australian farmers to achieve traceability to supermarkets.

Others pointed out the benefits of saving time. Another agribusiness client, IFFCO (revenue of US $ 3 billion), said that it takes three hours to complete import and export transactions using the ledger, and the paper process takes ten days.

Currently, ddlledgers processes between US $ 300 million and US $ 400 million in trade financing each month, involving approximately 200 trade flows. The customer provided the number because ddlledgers could not view the transaction. The average transaction size is large because of the focus on commodities, including agribusiness, energy, metals and minerals, and commodity trading.

So far, it has signed more than 390 companies with 45 banks, including ANZ, ADCB, DBS, TDB, Standard Chartered Bank and ICICI Bank. So far, the company has raised only $ 2.5 million before the Series A round.

The solution has a free value-added model and is free for the first three months. After that, the monthly fee for up to five months of transactions is $ 2,500 and the unlimited transaction fee is $ 20,000. In the long run, the company is interested in the pay-as-you-go model and says it is still trying to find the most suitable model for all parties.

Therefore, the strategy is to start with the main customers in each department, not to establish an alliance. The speed of use is critical. Patel said: "If I can transport and trade in a way that can be (faster), and use easy-to-use applications, then it will be more motivated than collaboration."

In the field of agribusiness, the six largest companies-ADM, Bunge, Cargill, COFCO, Louis Dreyfuss and Glencore Agriculture Co., Ltd. recently merged a consortium called Covantis. Patel sees this as an opportunity to work with them and treats some of its members as customers. "There are 700,000 traders in the world, many of which are medium-sized organizations from emerging or developing countries," Patel said.

In terms of trade finance, there are four major consortia in the West, and many platforms in Asia, especially China. Of these four large companies, two are producing with customers. Currently, We.trade targets the SME market, while komgo focuses on commodities. Komgo, which is currently targeting the oil industry, has broken through the billion-dollar mark, but its development is not as fast as sporadic transactions. Contour (formerly Voltron) and Marco Polo have not yet cooperated with customers.

A platform led by China Construction Bank broke through the $ 50 billion mark a few months ago. The Bay Area Trade Finance Blockchain, a consortium led by the Central Bank, is well above the $ 10 billion mark.

Dltledgers are very different. This is a supply chain activity related to trade finance. Banks promote all important trade financing activities. When Standard Chartered Bank recently talked about its extensive blockchain activities, although it issued a press release about its participation, it forgot to mention ddlledgers. That's because its ddldersger participation is driven by its customers (such as Agrocorp and IFFCO).

Ultimately, the benefits provided by dltledgers are simple: digital. However, with the expansion of the company's scale, this is also the company's advantage. Patel said: "The network effect of having a solid foundation platform is indeed driving our success without requiring us to be physically driven in all these places."

This article was translated from ledgerinsights, invaded and deleted