According to BeInCrypto, Social Capital CEO Chamath Palihapitiya recently stated on CNBC that it is wrong to focus too much on the wealthiest companies and Americans in the current crisis. Palihapitiya said that during the New Crown Virus pandemic, the United States should not rescue billionaires and hedge funds. "Who cares? Let them out." Palihapitiya emphasized, "Wall Street has been spreading a lie" when a company goes bankrupt , It will inevitably dismiss all employees. In fact, as Palihapitiya pointed out, most of the bankrupt companies were only reacquired in the end, and those who really suffered were those speculators and those holding stocks who should be allowed to go out. Therefore, in the words of Palihapitiya, these people and entities are not worthy of support; they are not the people who maintain the economy, this is the transaction they choose when they decide to do only investors. The average American needs rescue more, and there is no reason for everyone to suffer. Note: Palihapitiya was an early adopter of Bitcoin and a firm believer. He bought a lot of bitcoin in 2013, when the transaction price of bitcoin was only $ 80, and he claimed that he once owned 5% of BTC in circulation.

Ripple CEO: In order for the encryption industry to succeed, work needs to be done within the policy of the regulator

US District Court for California: Investors sues Ripple too late 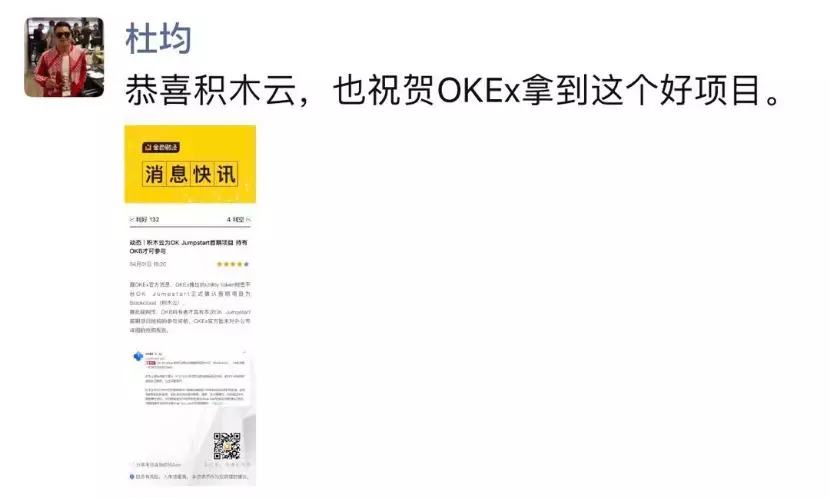