On the evening of April 11, Babbitt Sheknows held an online interview on the theme of "Data formally incorporated into production factors, and how the blockchain meets the great changes of the times." Meng Yan, deputy dean of the Digital Asset Research Institute, said that the decision of the Fourth Plenary Session of the 19th Central Committee may be the first in the world ’s major economies to explicitly upgrade data to factors of production, which will have a driving effect on the development of the digital economy in the world. Especially now that the epidemic is spreading, many people are worried about the global situation after the epidemic. Intensified international competition is a high probability event. Then the development of the digital economy has a higher strategic position, and the elementalization of data will also become a must for the military. Ground.

Yu Jianing, President of the University of Fire Capital: Relevant institutions should strengthen the regulation of blockchain projects through legislation and scientific and technological supervision. 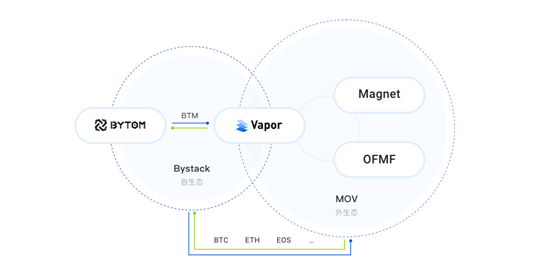 Wuzhen Review: From Defi to MOV

Human Rights Foundation CSO: Organizations such as the World Bank will not choose to use Bitcoin to assist Venezuelans