"Buy on dips" is a very common sentence in any financial market. This sentence is constantly repeated by traders during or after the market crash. In the bitcoin market, this sentence is also a "maximum motto", almost always mentioned on Twitter by members of the crypto community. The volatility of the cryptocurrency market is very high, and you hear 'bottom bargaining' almost as often as you hear 'what is its trading price?'

If you pay attention to the performance of the bitcoin market in the past seven years, you will know that bitcoin has set the largest single-day decline in the past 12 years in the plunge of March 12, and its price has fallen by more than half. In a market full of urgent needs for liquidity and institutional access, coupled with the economic downturn caused by the global new coronavirus epidemic, this "fall" is different from any previous one. Regardless of the market's subsequent performance, the question remains: Have you bought on dips?

If the "you" mentioned here refers to a new investor who has just set foot in Bitcoin, then they did. According to an analysis by Stack, the company behind Asia's first institutional-level Bitcoin index fund, since the bitcoin crash on March 12, the number of transactions and active addresses of the leading cryptocurrency leader have risen.

BTC active address and the number of transactions on the chain | Source: Stack

In addition, some "fresh blood" has begun to flow into the Bitcoin market, and the number of traders who have invested a small amount of money has also increased. The analysis pointed out that the number of addresses holding a certain percentage of the total supply of Bitcoin (the upper limit of Bitcoin supply is 21 million, currently 18 million has been dug) has also increased, indicating that new users are slowly entering the Bitcoin market. The report writes:

When tracking the exchanges that received these new investors, Stack pointed out that there has been a wave of retail investor registrations on the two exchanges, Binance and Coinbase, because of the "surging number of transactions and active addresses" on these two exchanges. As the bitcoin price started to stabilize and returned to the level before Black Thursday, the exchange's bitcoin recharge, new registered users, active trading users, and the purchase of bitcoin in fiat currency through credit cards increased significantly.

Comparing the above-mentioned on-chain transaction and retail investor data with the more institutional-oriented bitcoin futures data, it can be seen that this trend still exists. Since the decline on March 12, the open positions of several head exchanges (excluding the Binance Exchange where retail investors are dominant) have fallen sharply and have not reached the previous level. For example, OKEx and BitMEX, which currently have the highest position indicators in the derivatives market, hold a total of 1.2 billion US dollars in open positions, and this data exceeded 2 billion US dollars before March 12. 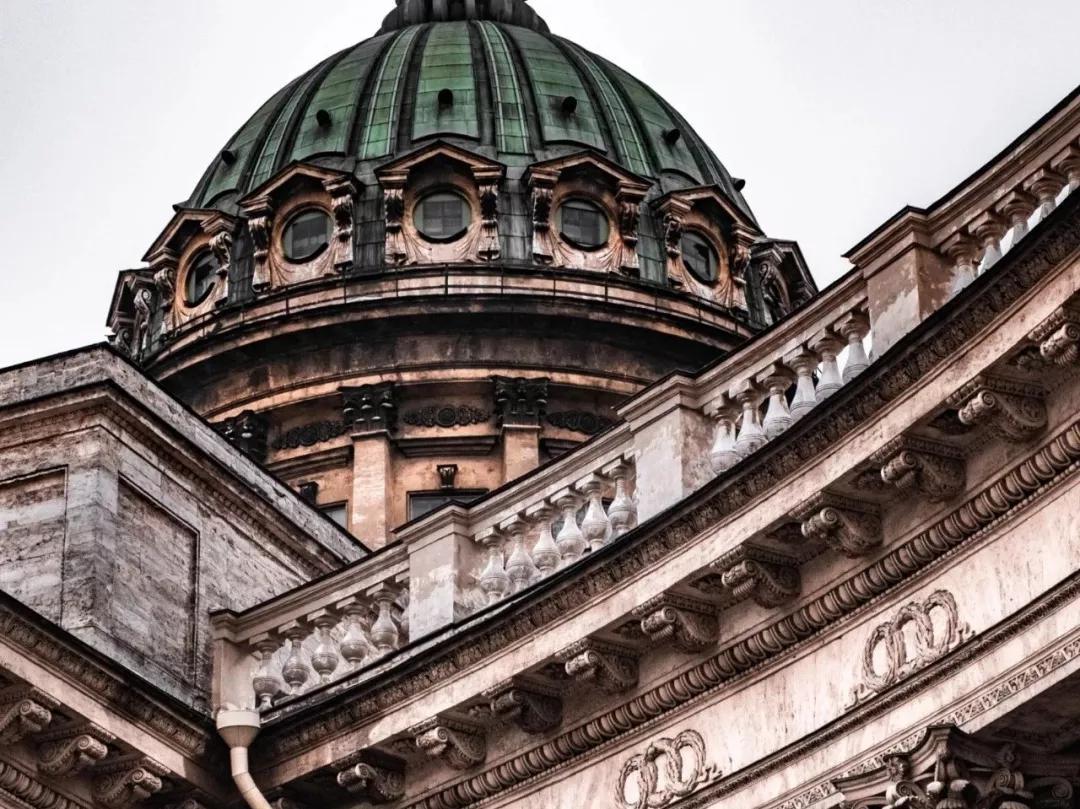 Getting started with blockchain | What is the difference between cryptocurrency investment and speculation? How to make both fish and bear's paw 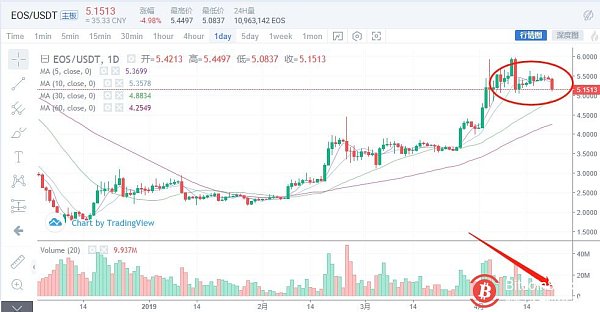