Buffett said that Bitcoin is a gambling tool. What do people think about it?

Reason: At the Berkshire Hathaway Shareholders' Meeting on May 4th, Buffett talked about Bitcoin again and said Bitcoin is a gambling tool with many frauds.

In this regard, the big V of the currency circle has commented on this, let's see what they say?

Buffett is afraid of bitcoin.

Bitcoin will destroy the entire system, which gives Buffett the system to create the most wealth ever.

However, every great empire will collapse, and Bitcoin will bring some people the wealth that even Buffett admires. 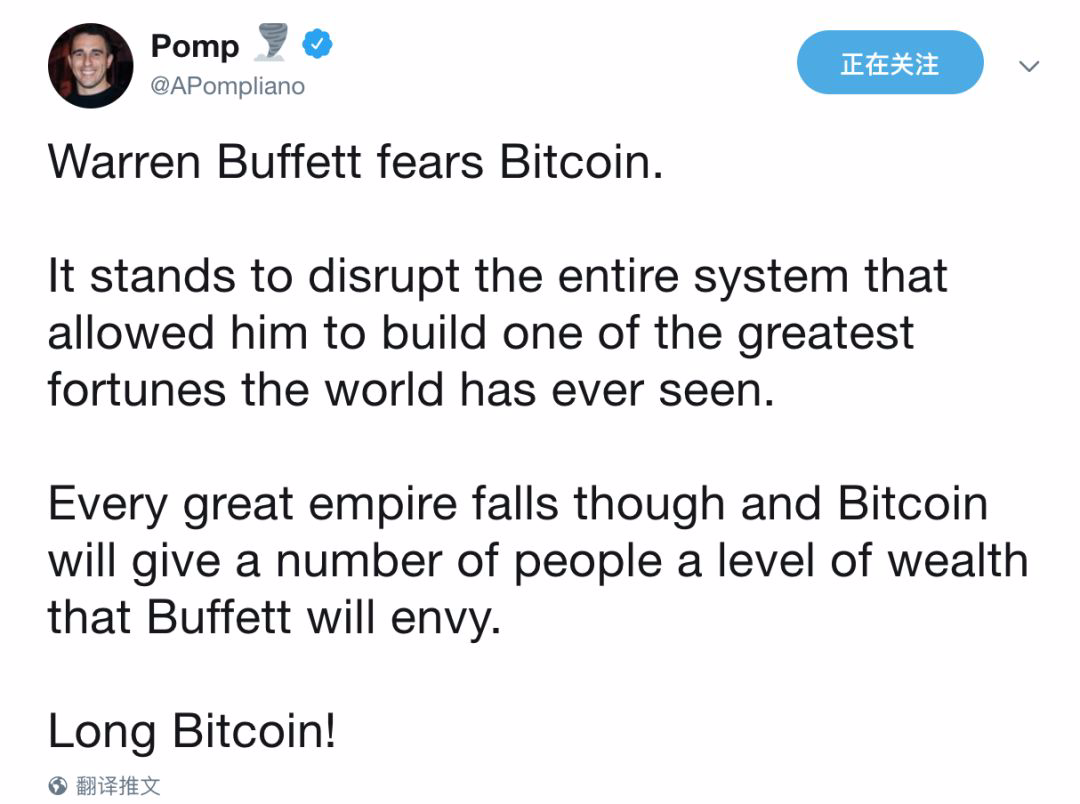 Most of Buffett’s portfolio has banks around the world. Buffett has a $30 billion stake in the bank.

We should not be surprised that Buffett’s criticism of the fully transparent decentralized payment network (referred to here as Bitcoin).

Look at the multi-bitcoin and look at the empty bank. 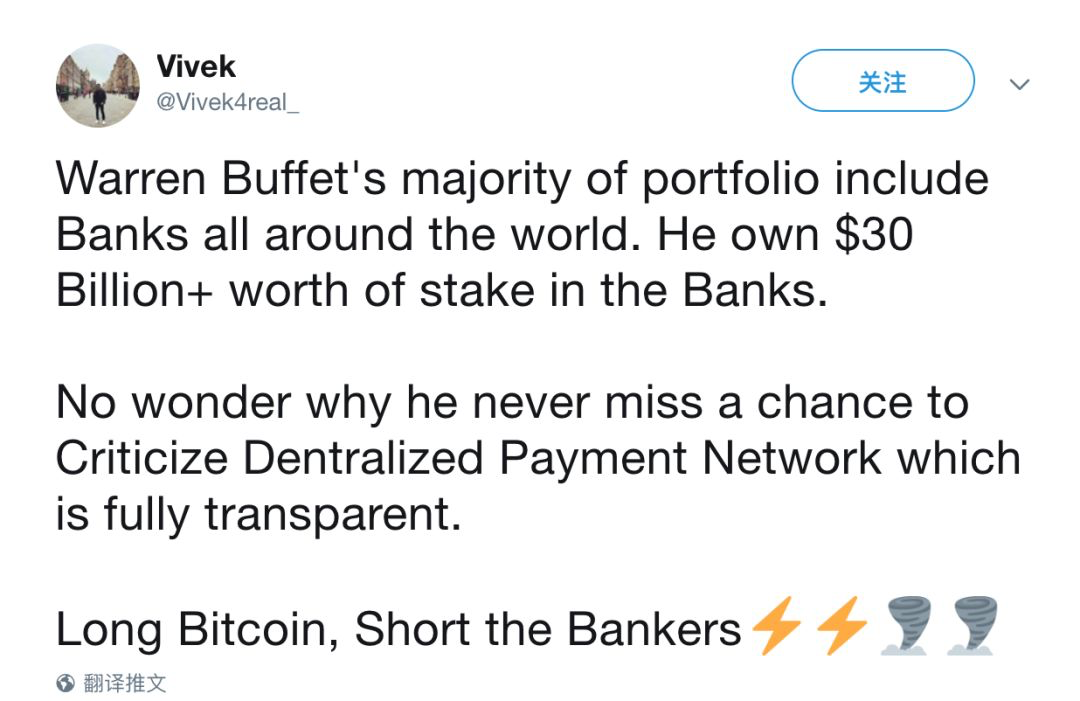 Buffett’s investment in financial institutions by the end of 2017:

He has countless reasons to spread the bitcoin's FUD (note: FUD is afraid, uncertain, questioning the abbreviation of these three English words) to protect their wealth. 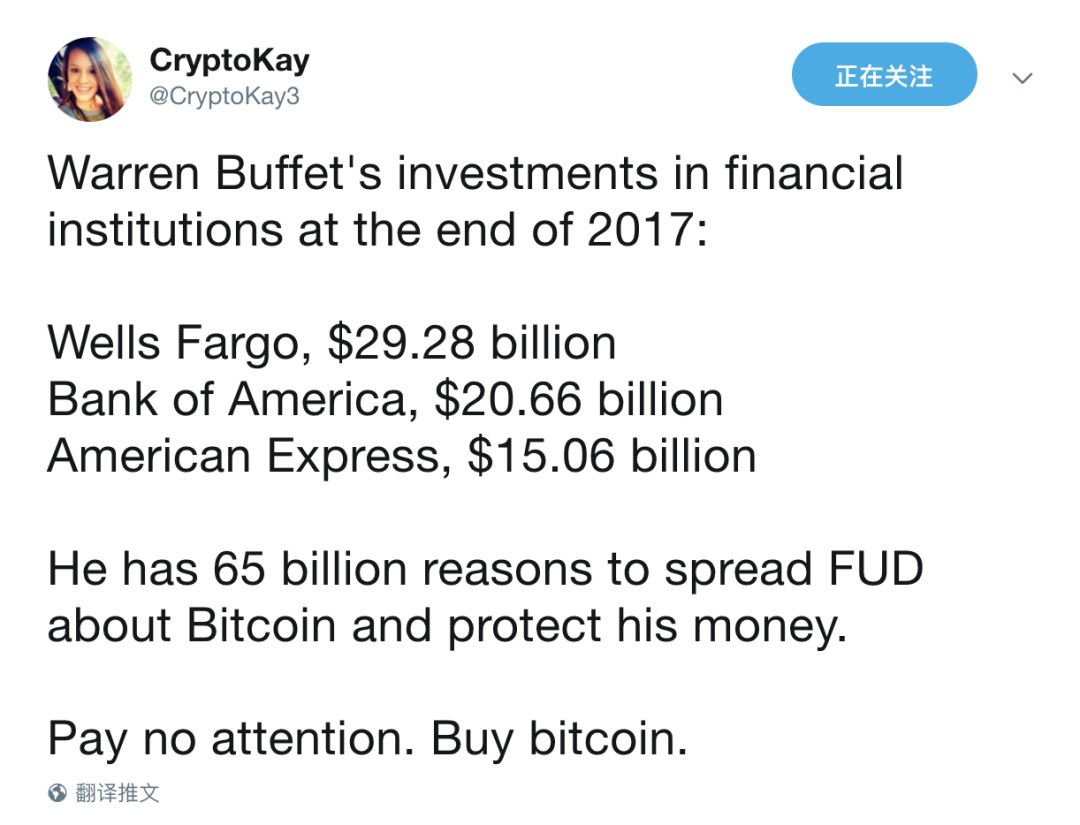 According to Bitcoinist.com, Singapore high school graduates will receive a digital certificate from this year. It uses blockchain technology to prove qualifications in a “simple and reliable way” through tamper-free certification.

This generation (referring to students) is a blockchain aboriginal.

Ladies and gentlemen, let us think about it. 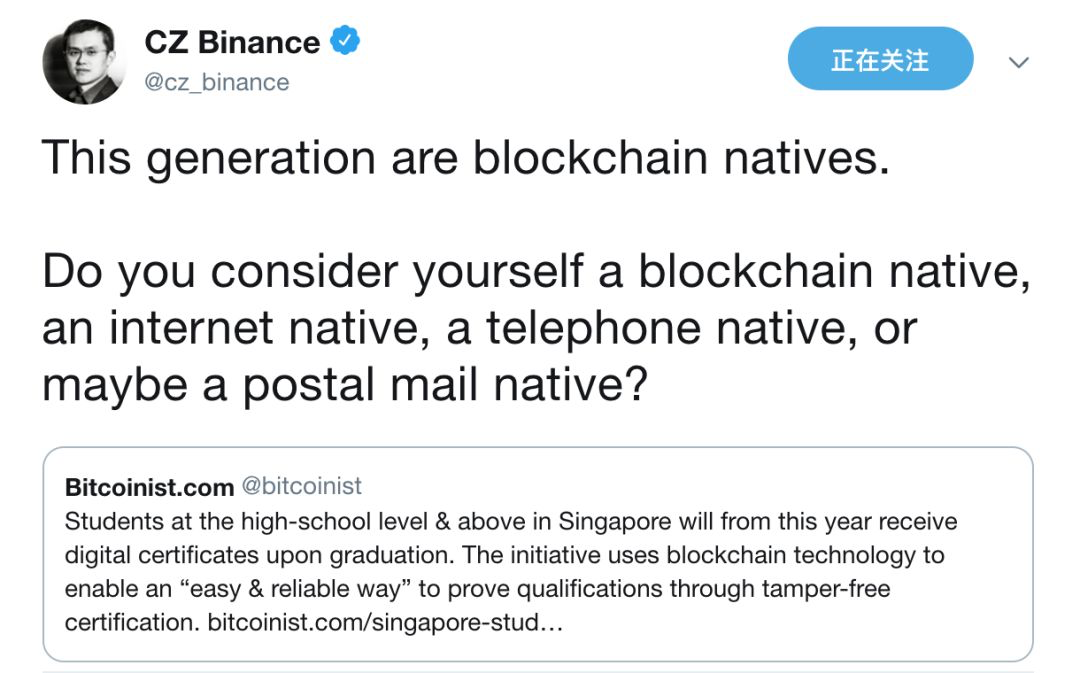 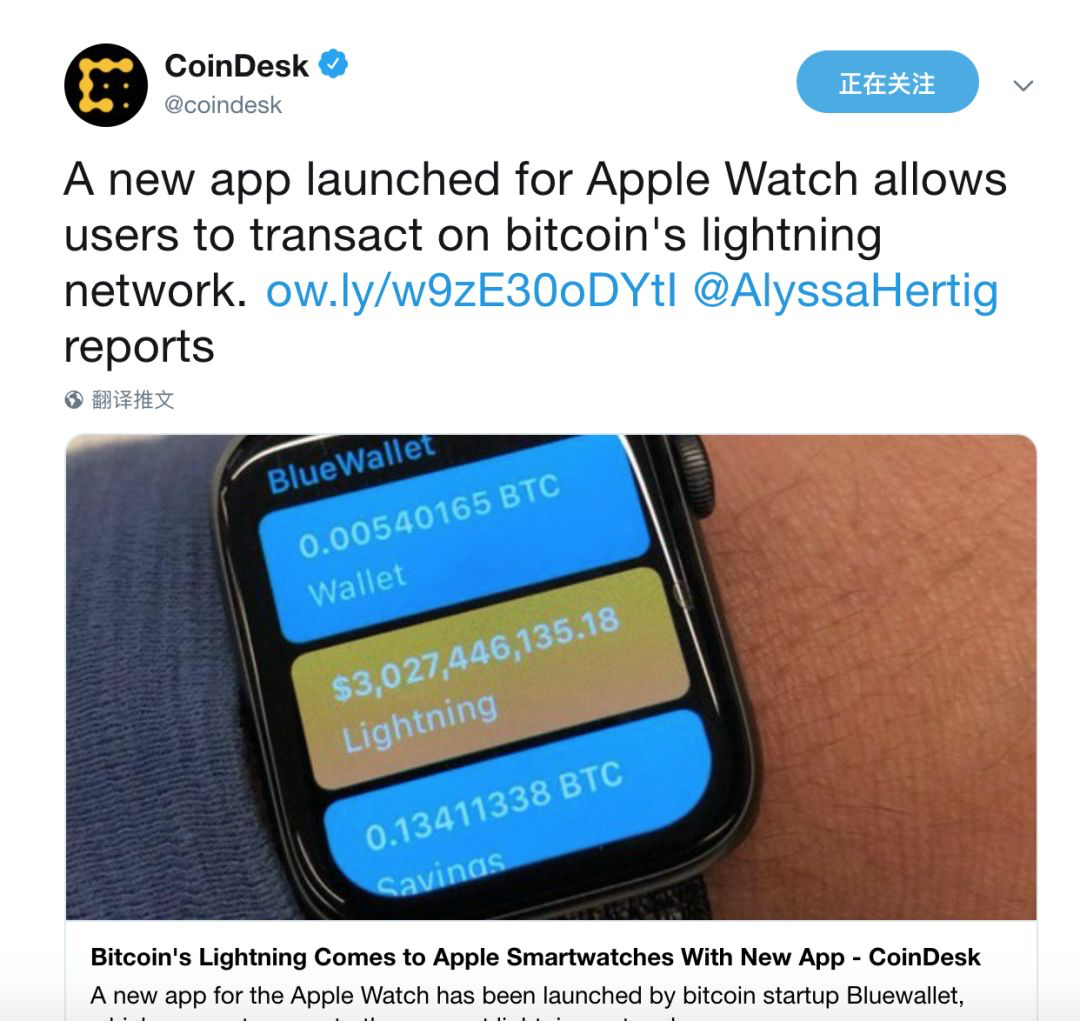 2. The chairman of the Japanese financial giant SBI Group and CEO Yoshitaka joined the Ripple Board of Directors. 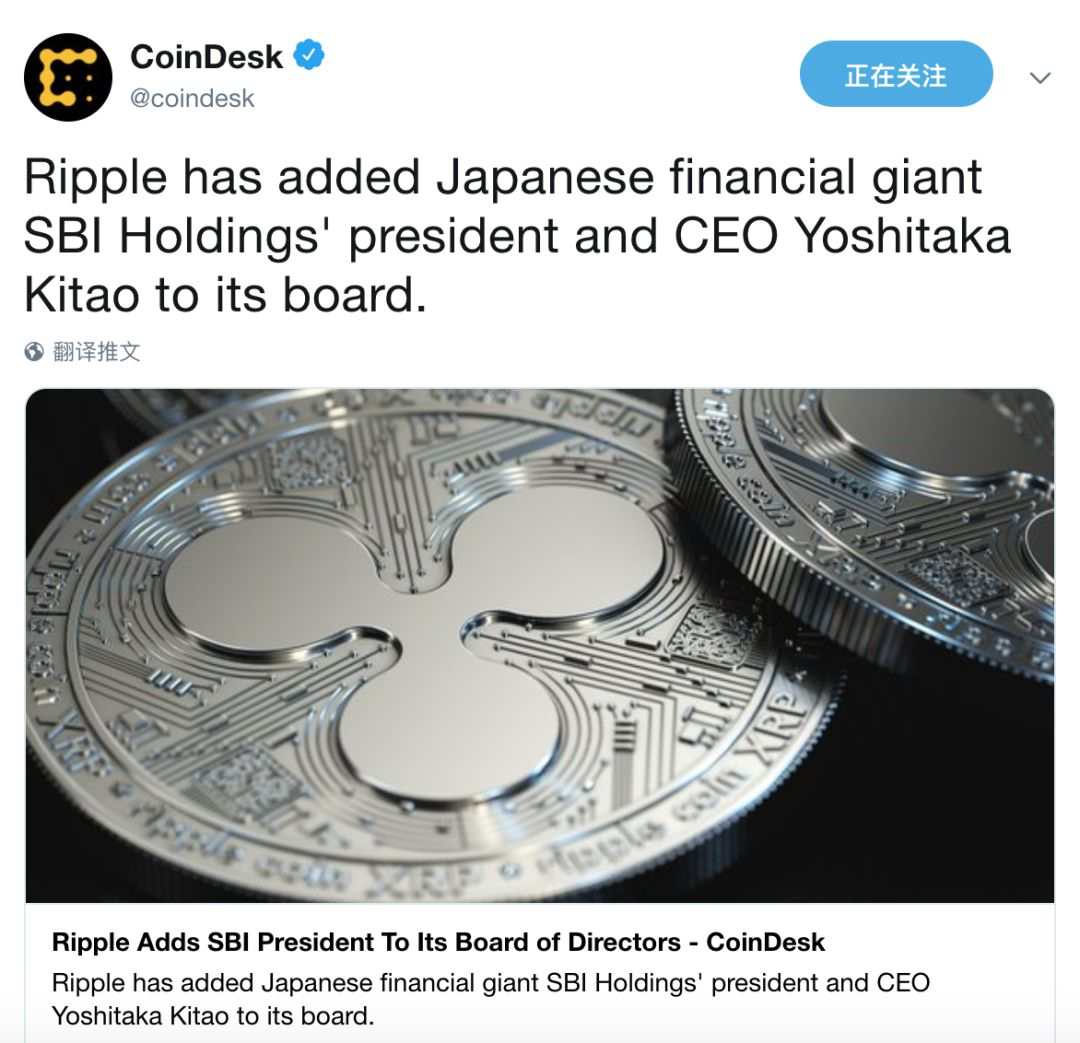 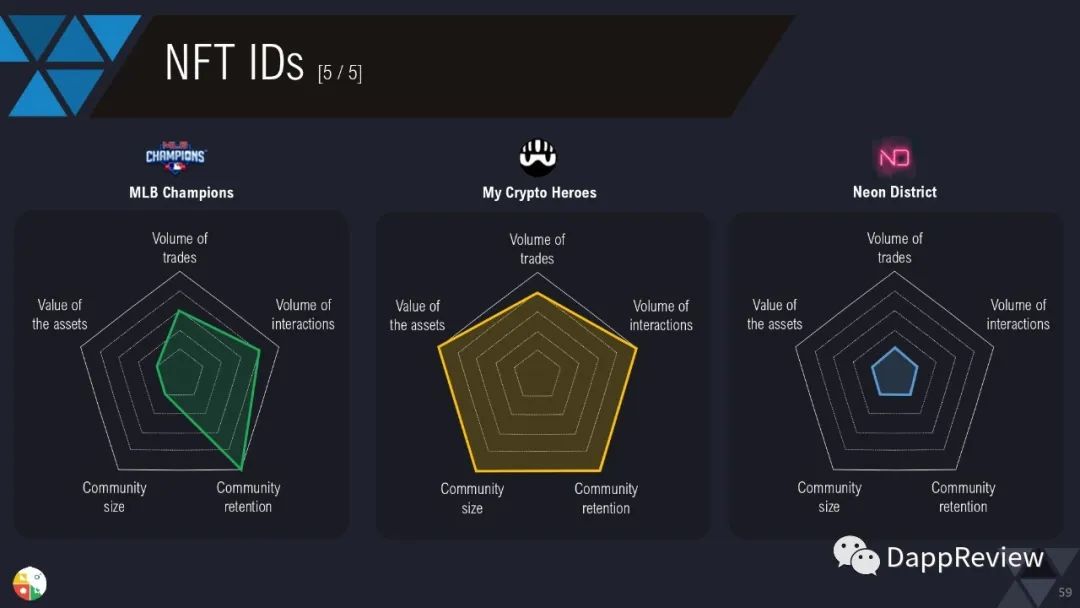 Wuzhen·On the next generation of blockchain, the key point is to have these!