Not long ago, Binance CEO CZ Zhao Changpeng publicly stated that Binance's mining pool will be launched in the second quarter.

Yesterday, Kucoin issued a new announcement saying that its POS mining pool Pool-X mining pool coin POL is about to go online for trading. After the major domestic exchanges have deployed mining pools, it will become a new trend for mining pool coins to be listed on exchanges.

Why did everyone set up the Staking circuit one after another? What is the future of POS mining pools, will it become the mainstream trend in the future? Listen to this article for you one by one.

POW is a proof-of-work mechanism. In layman's terms, there are countless individuals who are competing to produce new blocks and receive block rewards. Who can get it? Everyone wins by counting questions, whoever gets the correct answer first, who can produce blocks and get rewards. Therefore, most miners will increase the computing power by adding miners. At present, POW mining is the mainstream, and the fact that Bitcoin has been running steadily for more than 10 years can strongly prove the security and stability of the POW consensus.

In order to solve the energy consumption problem, the first batch of PoS projects represented by Peercoin were launched. In recent years, the share of PoS consensus projects has increased year by year. With the upgrade of Ethereum 2.0, V God said that the improved version of POS consensus will gradually replace the POW consensus, which has once again brought POS consensus to the focus of attention. In the second half of this year, the ETH2.0 upgrade will start. When ETH is officially switched to the PoS mechanism, it will further stimulate the market's attention to the PoS consensus. And currently popular projects such as Cosmos, Polkadot, Algorand, etc. all use PoS consensus.

The concept of Staking is derived from the word Stake in Proof of Stake (PoS), which refers to the behavior of obtaining revenue based on the rights and interests held by participating in voting and verifying blocks in PoS tokens.

With the increasing number of PoS projects, the Staking field will continue to grow in size in the next few years. Therefore, many capital organizations, exchanges, mining pools, wallets and other industry organizations have actively deployed in the field of Staking.

In the field of PoW mining, old mining pools have higher weights. For example, fish ponds and ant mining pools have higher weights, and the moat is wider. It is difficult to shake and basically monopolizes the entire track. However, in the field of PoS mining, it is still at the stage of the melee of princes, and any one has the opportunity to rise.

Huobi, OKex, Kubi and other head exchanges have entered the Staking mining pool one after another. What is the result?

As the head exchange of the early layout of the mining pool, Huobi Mining Pool provides comprehensive digital currency mining services such as POW and POS. Huobi Mining Pool is a sub-brand of Huobi Group. With the help of Huobi Group's account, security system, and capital volume, it has opened up industrial channels between exchanges and miners, and has provided various financial solutions for miners. We must commend Huobi's unique vision for the early deployment and rapid development of the Staking economy. In 2019, the number of PoS projects participated by Huobi Mining Pool increased from 7 to 25; lock-up mining projects increased from 7 to 18 projects. Staking has brought a great profit contribution to the Huobi mining pool, its cost only accounts for 0.65% of the overall cost, but its profit contribution is as high as 35.62%.

It can be seen from this that Staking is really a profitable business.

02 OK mining pool, the first 200 million vote node in the history of EOS

OKex's OK mining pool is also a comprehensive mining pool with business covering POW mining and PoS mining. Since 2019, the OK mining pool has continued to make efforts in the field of staking and has made great progress.

For supporting Staking currency, OKex mining pool has also begun a comprehensive layout. So far, the OK mining pool has supported 8 kinds of PoS coins, from EOS to IOST to ATOM, etc. Some mainstream PoS token OK mining pools in the market have already supported, I believe there will be more PoS coins going online in the future. Pool.

Before Pool-X, KuCoin still had a lot of innovations in staking. In July 2019, their first SoftStaking service, without the need to lock positions, freely trade and withdraw cash, can also receive staking income every day, gaining the favor of more than 300,000 users.

KuCoin has launched a PoS mining pool that can trade pledged assets-Pool-X, which solves the pain point of pledged asset liquidity.

We all know that the essence of traditional PoS mining is to obtain revenue by pledged PoS project tokens, and this part of the revenue comes from the inflation or reserved share of the project itself. However, there is a fatal pain point for PoS mining: users need a certain amount of time to release the pledged assets, and if the price of the pledged token falls during this period, it will cause losses to users. Although the number of tokens held by users has increased, the account balance has decreased.

The reason is that this is caused by the lack of liquidity of assets after the pledge of staking. Pledged tokens lose liquidity, which means that users will bear the impact of currency price fluctuations.

Recently, with the launch of POL on the Kucoin exchange, it is believed that the volume of the Kucoin mining pool Pool-X will expand rapidly.

At present, Binance has no mining pool business, but there are some Staking products-Binance Bao and position rebates.

Binance CEO CZ Zhao Changpeng also publicly stated that Binance's mining pool will be online recently, but since it is not yet online, we can only analyze it based on existing data.

The Binance mining pool should exert its strength on POS and some of the mining coins that it supports and invests in the early stage. It is unlikely that Binance will issue mining pool coins alone. In an interview with the media, Zhao Changpeng also said, "The POS mining pool made by the transaction is more outstanding than the POW mining pool. There is no need to issue coins in the exchange mining pool. It is best to share one coin in an ecosystem.

However, it is still unknown whether Binance Mining Pool will replace the existing Staking business with a new package like Kucoin.

To solve the pain points of users, we can seize the opportunity of Staking

In fact, in the Staking market, users have a huge demand for the liquidity of the Staking economy.

Taking Cosmos' token ATOM as an example here, the 21-day pledge unbonding time set by Cosmos, users who pledge ATOM to Staking service providers need to wait 21 days before resuming control of the ATOM in the account (transfer) , Transactions), for users, this time cost is too long. During the period of waiting for the pledge to be released, the user also needs to bear the risks brought by the downward price of the currency and cannot freely take profit and stop loss.

If the mobile phase problem of staking is solved, during the rising cycle of ATOM, users can buy ATOM in the spot market, and then get it on the platform to staking, plus the gains from the pledge, so that they can get double income.

Judging from the current market, the Kubi mining pool Pool-X has already laid out the liquidity market. With the launch of POL, the development path of Kubi mining pool is becoming clearer.

Who will be the second exchange in the liquidity market, and will the Staking market also have a unique situation? let us wait and see.

The Korea Financial Commission announced that if the Korean virtual currency exchange fails to comply with the FATF virtual currency regulatory guidelines, the business license is cancelled. 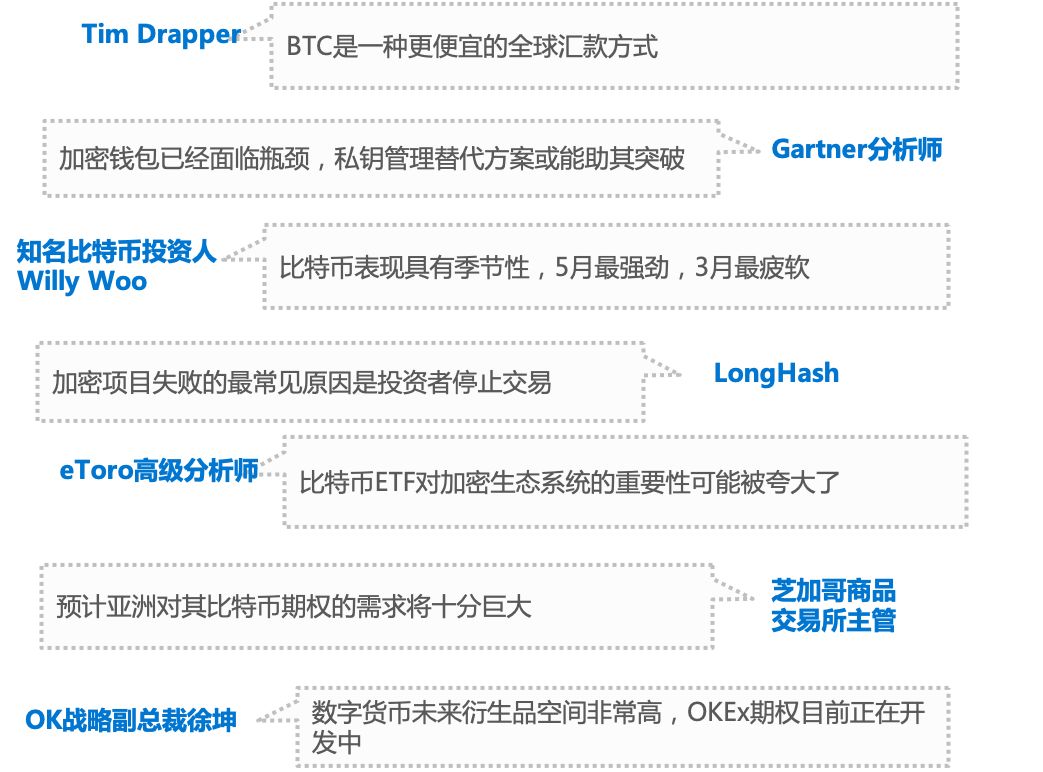 Former CFTC Chairman: Satoshi Nakamoto's white paper does not include concepts aimed at breaking away from government or regulatory networks

Ali Nailing CEO: Blockchain is the first to apply new technologies in the financial industry

State Post Office: Expansion of the application of key technologies such as artificial intelligence and blockchain