Analyst: Bitcoin is 333 days away from the last cycle that generated the highest point 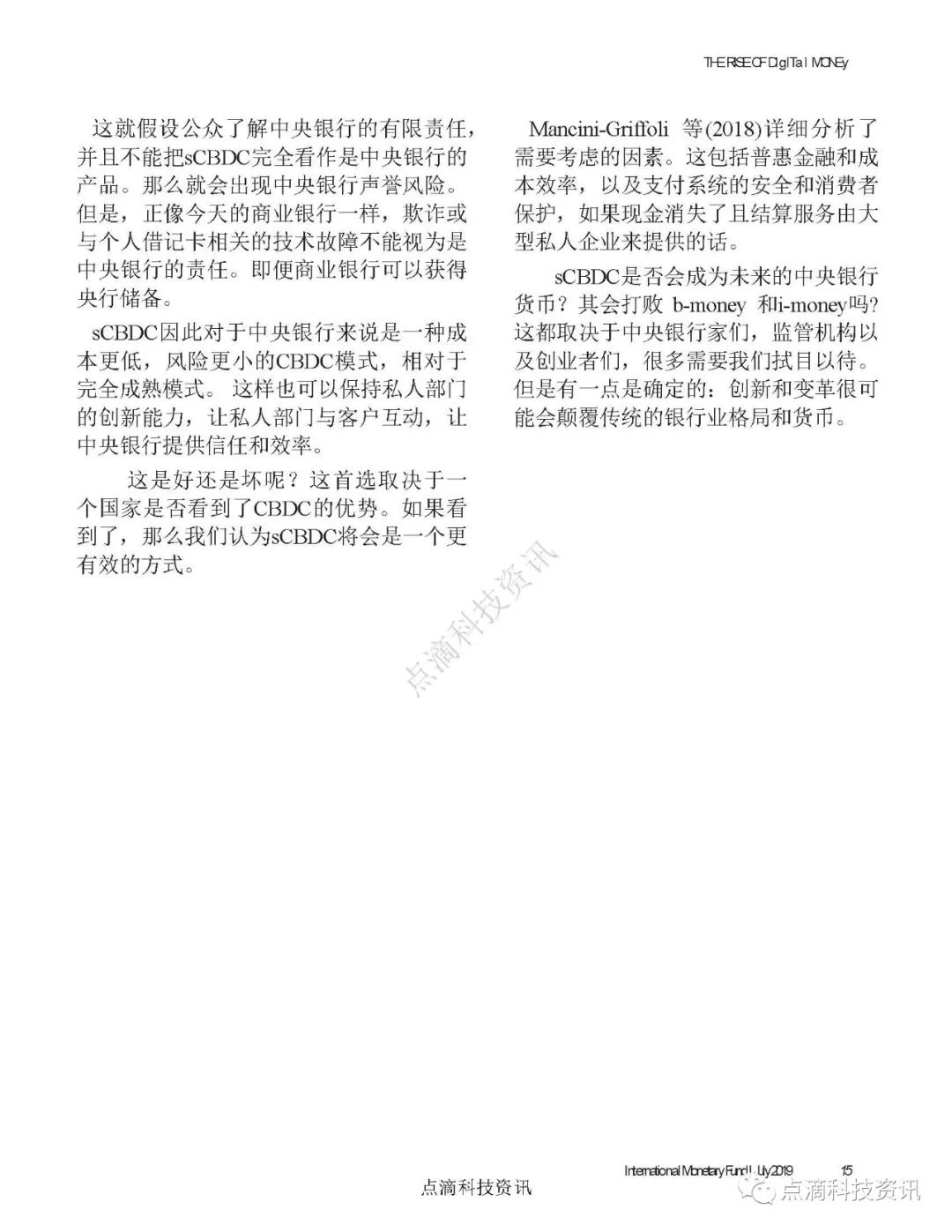