Imagine if Wu Xieyu was seen by the original owner of the ID card when using someone else's ID card, then the momentum of using a fake ID card can be contained. 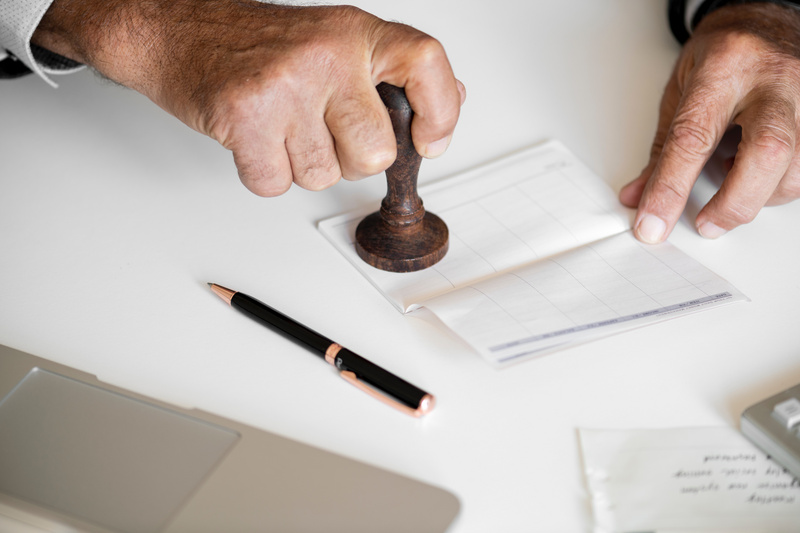 Wu Xieyu, the suspect of the Peking University’s mother case, was arrested, but Wu Xingyu’s problem of getting away with the fake ID card is still happening.

In China, the ID card is the only authoritative identification of personal identity, and the ID card has been fraudulently used. Based on this, various types of information, such as mobile phone numbers, bank cards, and online account accounts, will become huge.

Looking at the relevant reports, I can see that the damage caused by the identity card being fraudulently used by the parties is shocking. "Hunan youth has been repeatedly blocked by drug trafficking and seeking employment. It is difficult to revoke the innocent case for eight years." "Men's identity information has been fraudulently used, and there is no such thing as "robbing" for 7 years…

At the moment when the cost of forged identity cards is low, the Third Institute of the Ministry of Public Security is taking action. The identity chain that is being researched and applied may allow Wu Xieyu, who holds the false certificate, to have nowhere to hide, and to get people out of the risk of identity theft.

99.5% of ID cards may flow into the trading market after being lost

Wu Xieyu is the number one suspect in the "Northern University's son-in-law case" and has been rewarded by the police for three years. On April 20, when the police arrested Wu Xieyu, he found more than 30 ID cards purchased through the Internet.

These fake ID cards "helped" Wu Xieyu a lot of work, let him work and live in exile, and will not be found in abnormal situations in situations where identity proof is required.

The truth of the case is for further investigation. However, behind the false ID card and the lack of effective supervision, it not only reflects the maturity of the gray transaction of the ID card, but also reflects the loopholes in the ID card management system.

Let's first look at the grey trading industry chain of this ID card.

After Wu Xieyu was arrested, many media reporters could find sellers in Taobao, WeChat and other online channels. The price of fake ID cards given ranged from 200-500 yuan.

"Do a fake ID card 200 pieces without a chip", "Buy someone else's real ID card 500 pieces, white household, valid for more than 5 years." When a media reporter indicated that he wanted to buy 10 ID cards, the seller even gave a "familiar price" of 50 yuan. These sellers sipped and seemed to sell fake IDs and sell cabbages.

How many fake ID cards are flowing to the market is still difficult to count, but from a set of data we can roughly estimate how many ID cards may be fraudulent in the market.

According to public information, as of mid-April 2017, the Shaanxi Provincial Public Security Department accepted more than 200,000 reports of loss, and 1,000 people were arrested and reported losses, that is, the remaining 99.5% of ID cards may have flowed into the trading market after being lost. .

To solve the problem, we must first break the information island inside the government.

The ID card is lost and used to handle mobile phone numbers, bank cards, and then engage in criminal activities such as fraud, money laundering, etc., and the losses are sometimes irreparable.

If you browse the relevant reports that your identity has been fraudulently used, you can see that "Hunan youth has been repeatedly blocked by drug trafficking and seeking employment, and it is difficult to revoke the innocent case for eight years." "Men identity information was fraudulently used, and there was no crime of "robbing" for 7 years." Waiting for the helpless facts.

The process of proof to prove that "I am not me" is quite complicated. Therefore, it is a more feasible means to identify it beforehand, prevent it in advance, or identify it when the criminals use their identity.

However, there are still some loopholes in China's ID card management system.

For example, after a personal ID card is lost, the general owner will report the loss, but can this prevent the identity from being used illegally?

Not also. The fact is that ID cards that are "lost" or "deregistered" in the public security system are still available. Because the smart chip of the second-generation ID card is passive close-range sensing, it cannot be "failed" by long-distance rewriting.

To solve this problem, there are two intuitive solutions. One is to add a chip that can communicate with the ID card like a mobile phone card. Of course, this means that the production cost of this national ID card will be greatly increased.

Another way is that all the various licensees in the society, such as railways, telecommunications, banks, and industry and commerce, also access the public security system, so that they can use this "ID card verification system" to find out whether an ID card has been "ineffective." "In this way, it is timely confirmed in all links that "there are two identical Zhang San on the network" "Which one is the real Zhang San".

According to relevant experts, in fact, the public security department has been interconnected with railway, civil aviation, communications and other administrative departments, but not fully interoperable. Behind this, it is necessary to break the problem of information silos within the government.

Trusted computing technologies in blockchains may bridge these silos of information.

The reason why the current information/data cannot be shared is mainly because the security level of the data is very high. If any required license unit can be used, it will provide too many loopholes for the criminals. It can also be understood that this is a security strategy of “closed country”.

Trusted computing is a technology from the computer field. In short, by constructing a trusted environment, two or more parties performing calculations are still willing to provide themselves to each other without knowing or trusting each other. Data or information in order to achieve its own purpose, such as authorizing data to the other party to obtain revenue, and trusted computing technology is to ensure that the other party can use the data but does not violate the rules.

Take the criminals Li Si to use Zhang San’s ID card to handle the mobile phone number as an example. Li Si went to China Telecom to apply for a card. If the salesperson did not pay attention, he passed the audit and gave the criminals a chance.

However, if the way of verifying identity is not simply to look at the identity card, but China Telecom sends a request to the public security system to help verify whether the person is Zhang San, so the public security system returns a verification request for Zhang San, asking him Entering the key/fingerprint or performing iris recognition, etc., Li Si will not be able to apply through the card.

Through the encryption technology, the verification process is placed in a credible environment, and the public security system will give the original biological information of Zhang San in the system to match the information input by Li Si, and the real data of Zhang San is not It will be directly read or even downloaded by China Telecom, thus avoiding the hidden dangers caused by information leakage.

In the future, personal roles may be added to the authenticator participating in the eID. At that time, if Wu Xieyu will use another person's ID card, it will be recorded and seen by the real owner of the ID card, then the momentum of using fake ID cards will be able to be contained.