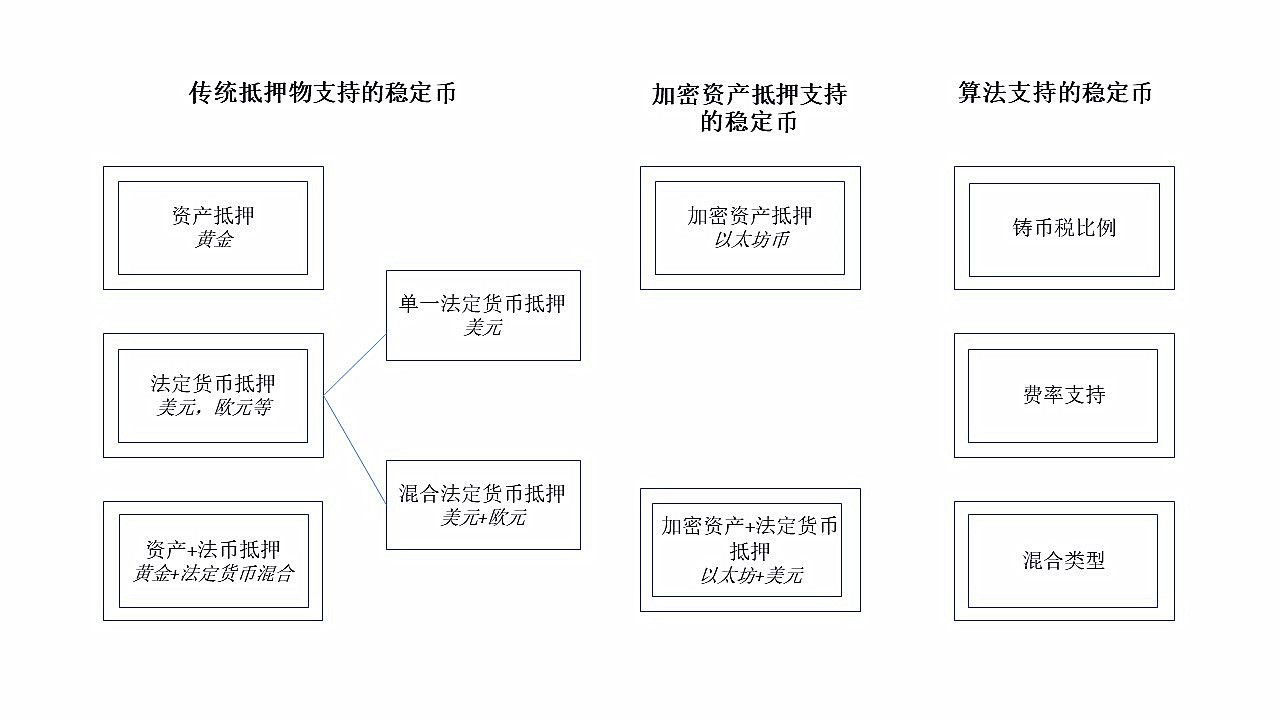 The data shows that Ethereum has a certain rise in the bitcoin exchange rate, and the volume of transactions related to the mainstream exchanges has dropped significantly.