Data: Compared with the day of halving, the average daily computing power of the BCH network has dropped by more than 50%

"VR + blockchain", SDFS is about to create a blockchain version of "virtual city"

Liu Yonghao, President of Sichuan Chamber of Commerce: Entrepreneurs will not increase the pressure of digitalization without thinking and layout 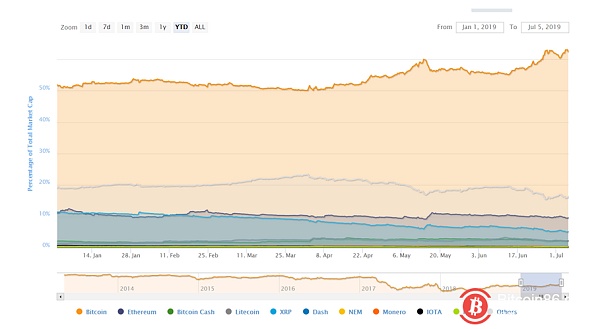