Bitcoin giant whale Joe007 made a profit of $ 20 million on Bitfinex from February to March. Joe007 said that the current high volatility in the traditional market may continue, and this situation may push BTC down in the short term. There is great uncertainty in both the traditional market and the crypto market. Joe007 said that he is observing the return of the "bitcoin dead" emoticon. Once the remarks of speculators and opponents who announced that BTC is dead have reached their peak, Bitcoin will finally get rid of the crumbling speculators and gain momentum. 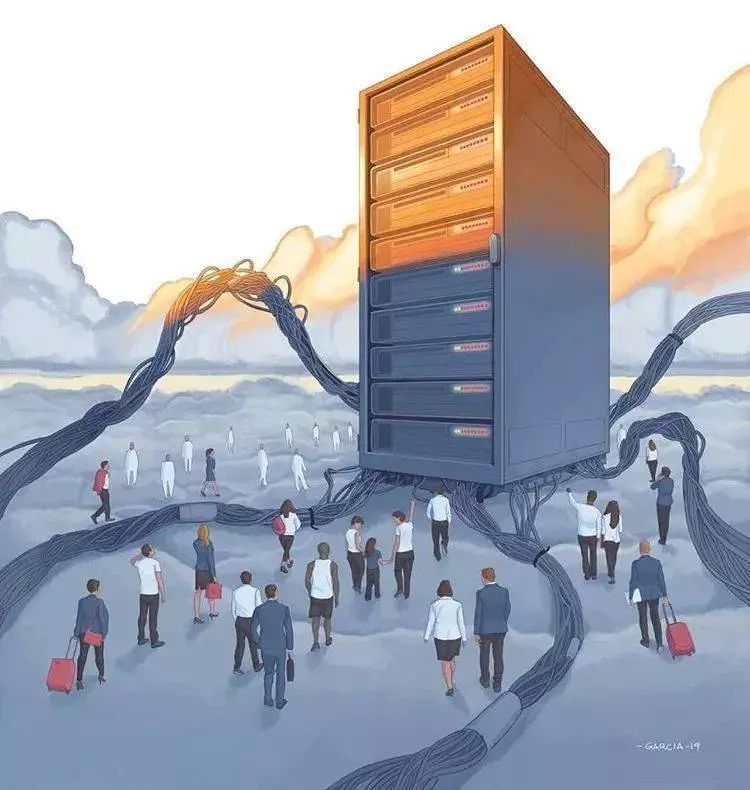 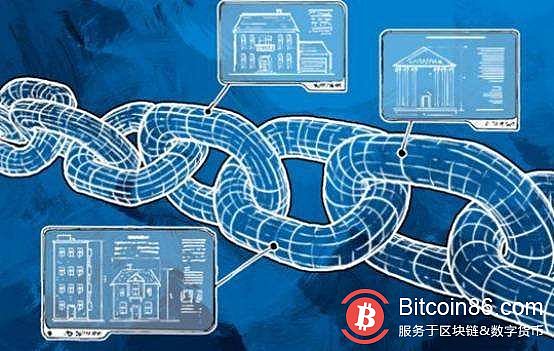