Finally, Trump hit the ring. In the early hours of this morning, US President Trump threatened to impose tariffs on Chinese goods on Twitter, which further increased the pressure on Sino-US trade agreements.

Affected by this negative news, the digital currency market began to decline in the same time, the total market value fell below 180 billion US dollars, BTC fell below 5,700 US dollars, CoinAll is now reported (at the time of the draft) 5689 US dollars.

It is not difficult to see from Trump's speech that in the past 10 months, China has paid a lot of tariffs on 50 billion US dollars of high-tech products and 200 billion other products. Moreover, he also believes that this is the reason why the US economy is temporarily getting better. Next, he will continue to make moves to raise the tax rate to 25%, and at the same time add a tariff of 325 billion US dollars.

Trump raises the trade tax just to make this money?

Someone gave Trump a nickname called "Special Unreliable". He felt that this person always made a lot of strange remarks on Twitter, and there was no such thing as a president of a world power. However, if you go to see him making the following comments on Twitter, you will find that many people are supporting (I don't know if I asked the Sailors).

Speaking of Trump, a businessman is born, the family should have been rich and enemies, and there is no such thing as "Idols." What do you want to do, see who is upset, and feel unreasonable, you want to point out. However, when he was running for the presidency, he clearly stated that he would revitalize the US economy. All his positions would be to improve the economic strength of the United States.

Some small partners will say that the US economy is so strong and needs to be improved? In fact, this is a bit like "false prosperity." The United States actually borrowed a lot of debt to develop the economy, and then used the dollar to pay back, let other countries bear the inflation of the dollar. Everyone understands that the whole world buys a single dollar. According to the currency market, the United States can be considered a big stock of USDT.

But the problem is coming. Other countries are not fools. I find that you print money. Can I not take it? At present, it is really not good, because the US dollar is still the settlement tool for important assets of the world. If this status does not change, other countries can only recognize it. However, I can choose not to borrow, or to borrow less from you. Therefore, although the United States basically has a deficit in finances, it does not dare to print money casually. No one wants to suffer inflation in the country (except countries such as Venezuela).

After finishing the background, let’s take a look at the fact that Trump is so anxious to add tariffs. Re-associated with the currency circle, USDT was originally a monopoly. At this time, PAX, USDC and other stable coins appeared to grab your share. You find that if you have other choices, I don’t even have to print money. ? However, in so many currencies, due to internal problems, the overall trend of the UK after the Brexit decline, but the renminbi in Asia has gradually strengthened, and has also been involved in the Belt and Road, the AIIB, etc. This is to enable the countries in the Asian region to Use the renminbi as a settlement tool to gradually get rid of the dominance of the dollar. Therefore, the United States is actually a bit flustered. Increasing tariffs can disrupt economic development, while at the same time making money, killing two birds with one stone.

In other words, this trick is a bit embarrassing, but we are not vegetarian!

As the saying goes, the soldiers will stop, and the water will cover the earth. The central bank responded quickly and issued a notice of “reduction of standards” to reduce the reserve ratio of small and medium-sized banks and promote financing for small and micro enterprises. However, this "good" is a bit clever, and the time is very timely. This is the rhythm of the text just after going to work. I don't know if the mother has already prepared a precautionary strategy in advance. This is really amazing.

However, it must be said that it is very necessary to "release water" to the market at this time. It can be seen that the market has been relatively stable. According to the coinall data, the bitcoin price also fluctuated around $5,700, and there was no very big diving. In addition, the release of this statement also reflects the attitude of the central bank, does not cause trouble, is not afraid of things, has a solution to the incident, and increases everyone's self-confidence. Don't forget, China has a lot of US debt and US dollar foreign exchange reserves, so we don't have to worry about it.

So, how will the currency market go?

Many people say that bitcoin is "digital gold," so if there is a similar risk, bitcoin should be as good as gold. However, this is not the case. According to previous experience, Bitcoin has not seen a large increase, mainly because the cryptocurrency market is still too small, and the degree of consensus has not reached a high standard. Many people still use Bitcoin as a means of speculation. They are at risk and are more willing to sell safe havens instead of holding safe havens. Therefore, I think that the impact of this matter on the currency market will not be great. However, from the technical indicators, the Bitcoin weekly is still on the rise, and with more and more recognized people, Bitcoin will become a real "digital gold" in the future. 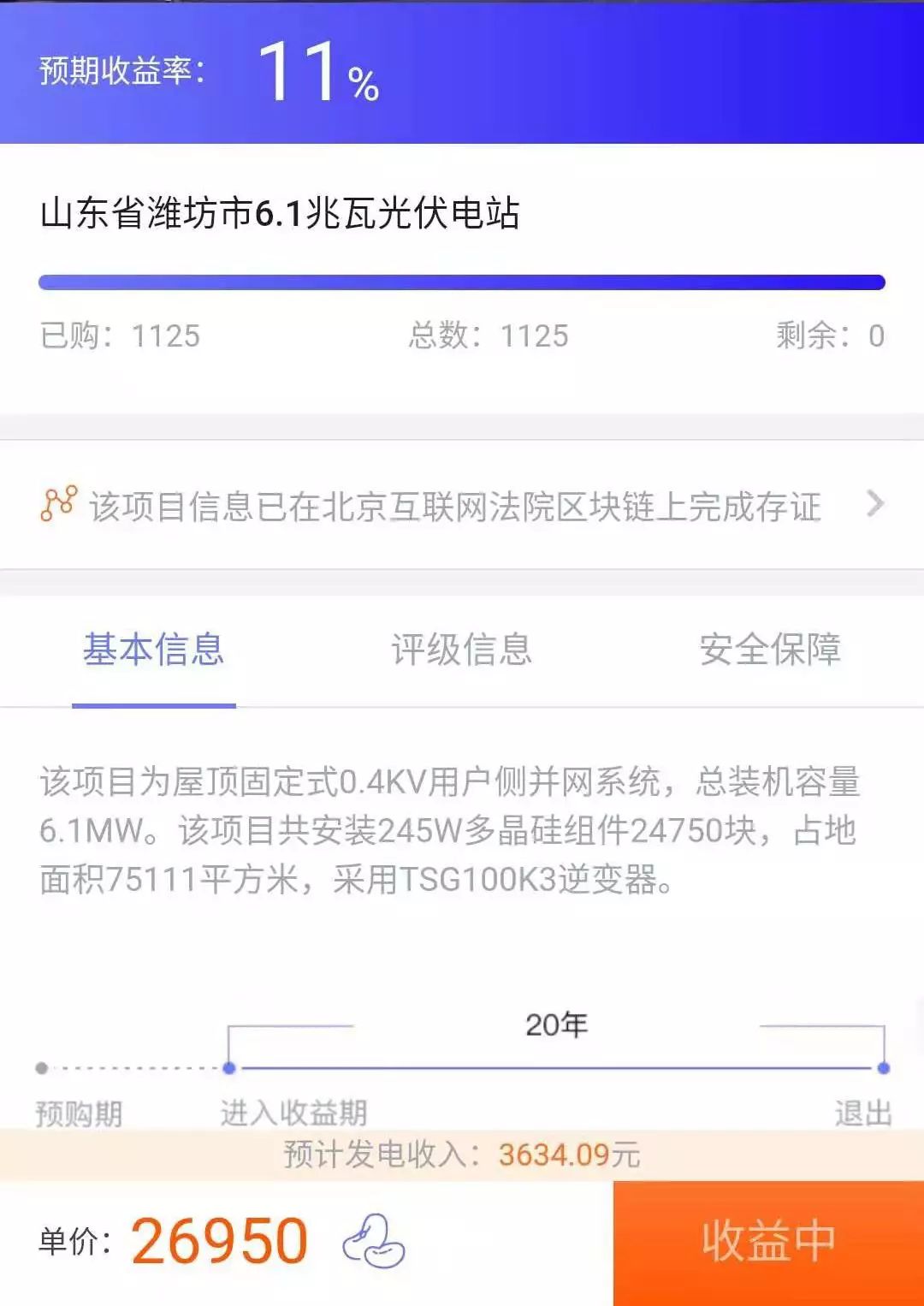 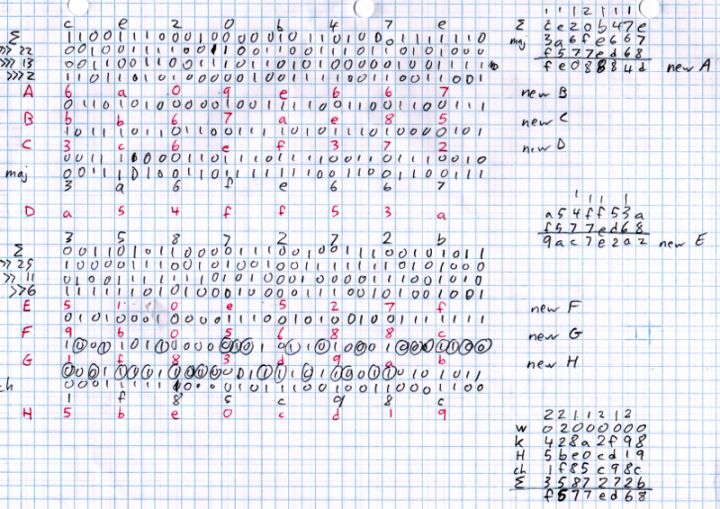 Survey of blockchain application of electronic invoices (on) 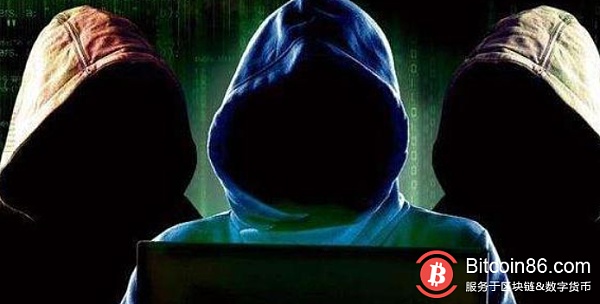