Recently, the construction of domestic blockchain standards has accelerated.

Since April, 2 national standards for blockchain have been approved; 1 national standard for anti-counterfeiting and traceability has made clear requirements for the application of blockchain in this field; 1 "blockchain + epidemic prevention and control" provincial level The standard was approved for publication; in addition, the Hangzhou Karate Association also stated that it will establish a series of new industry standards in blockchain + karate.

The 1024 speech emphasized that it is necessary to strengthen the research on blockchain standardization and enhance the power of international discourse and rule-making … In April, the speed of standard construction will add another puzzle to the large-scale application of the application.

One or two can be known from the standard name. "Smart Contract Implementation Specification" is an implementation process designed to unify and standardize the construction, triggering, operation and evaluation of smart contracts, and to improve the consistency and standardization of smart contracts; 》 The purpose is to guide the establishment, implementation, protection and improvement of the blockchain certification system, and to regulate the design, development, deployment, testing, operation and maintenance of blockchain certification applications. 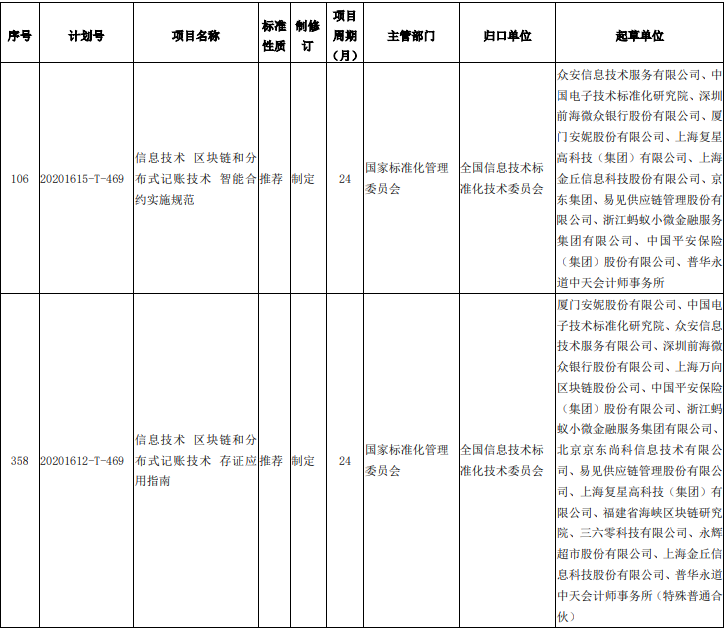 The contents of these two national standards are based on the two group standards of "Blockchain Smart Contract Implementation Specification" and "Blockchain Certificate Application Guide" issued by China Blockchain Technology and Industry Development Forum in 2018.

Inter-Chain Pulse Watch, this forum for advancing the construction of blockchain standards, has been established as early as 2016, and has assembled the top companies in the domestic blockchain field. The chairman unit of the forum is the China Electronics Technology Standardization Institute (hereinafter referred to as the Institute of Electronic Standards), which is affiliated to the Ministry of Industry and Information Technology; the deputy chairman units are Zhongan Technology and Anne Co., Ltd., which lead the national standards, in addition Public Bank, Ping An Group, Easeshare, Jinqiu, JD, PricewaterhouseCoopers, Baidu, Tencent, etc. are all its member units.

It can be said to open the domestic blockchain standard ecology. It was also shortly thereafter that the Institute of Electronic Standards further promoted the formation of the Blockchain Standardization Technical Committee and focused on building a standard framework for blockchain. 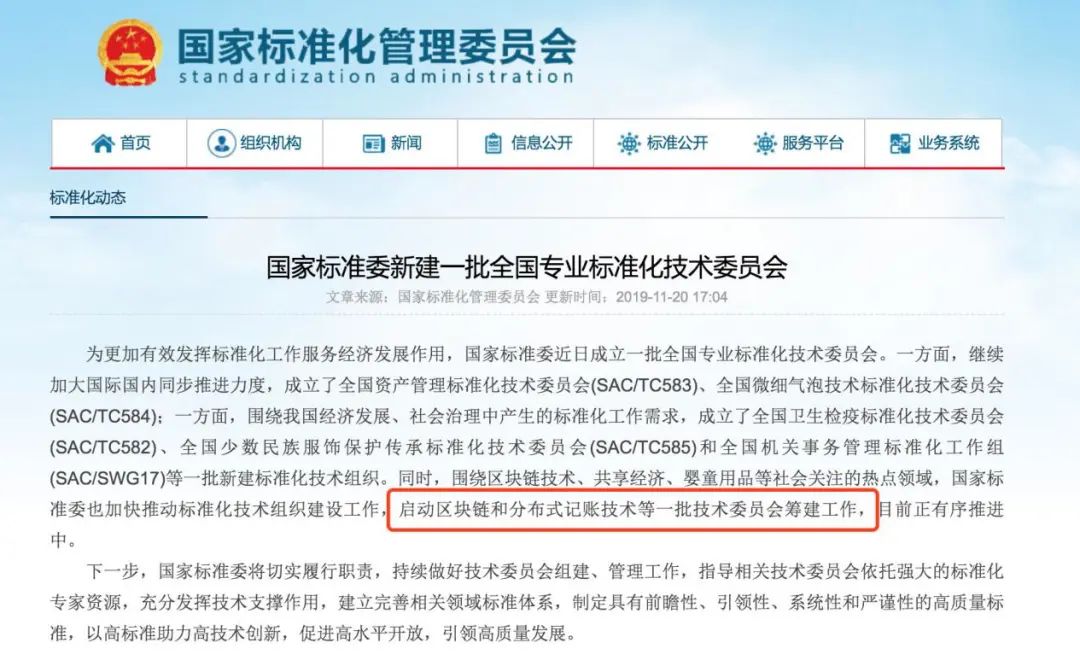 Also in this preparatory application, the Institute of Electronic Standards introduced the system plan for the national standard of blockchain. The blockchain standard system framework includes five types of standards including foundation, business and application, process and method, credibility and interoperability, and information security, and 22 national standards are planned to be promoted according to the system. This standard framework and planning was also proposed in the "China Blockchain Technology and Application Development White Paper" released by the China Blockchain Technology and Industry Development Forum in 2016. 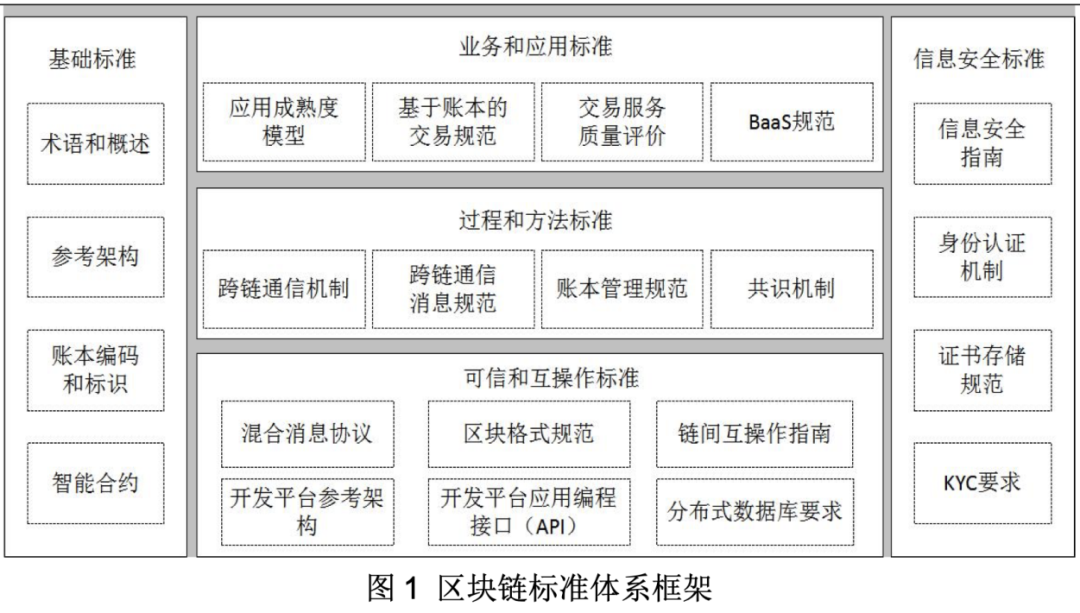 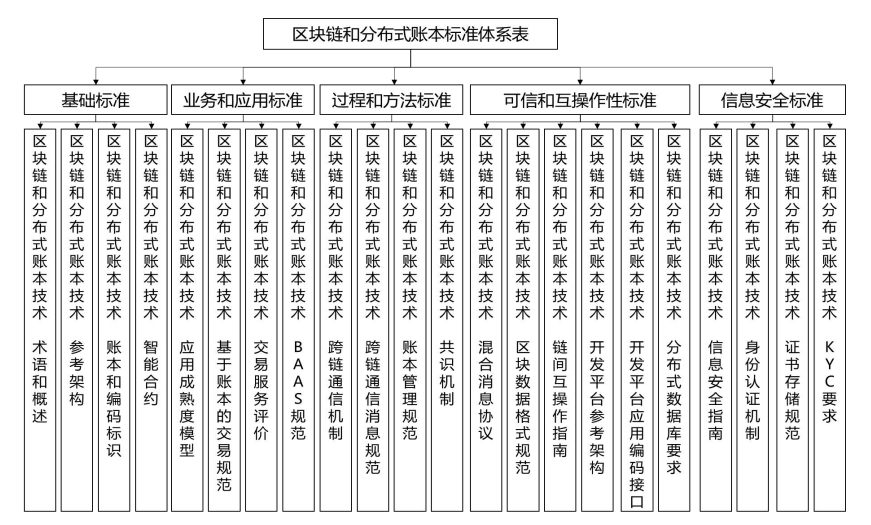 According to the standard system table, the two recently approved national standards are basic standards, business and application standards. At the same time, the mutual chain pulse is concerned that in addition to the three national standard prototypes that have been approved, the official website of the China Blockchain Technology and Industry Development Forum also shows that from December 2017 to December 2019, the forum Seven other standards including the "Blockchain Data Format Specification", "Blockchain Privacy Protection Specification", and "Blockchain Cross-chain Implementation Guide" were released.

This means that more national standards for blockchain have been prepared for basic research and development, and are ready to go.

Seize the right to speak internationally on the blockchain

On April 8th, the first "blockchain + epidemic prevention and control" standard was born in Jinan. The provincial local standard of "Guide to the Construction of Information Service Platform for Epidemic Prevention and Control Based on Blockchain Technology" was led by Shanda Diwei. , Its release and implementation provide a "methodology" for government departments to quickly build efficient and credible information channels, timely grasp real data, and achieve precise measures when responding to social emergencies such as epidemics.

The inter-chain pulse is concerned that the methodology does have a certain practical basis. During the outbreak, Shandadiwei participated in the blockchain war "epidemic" operation. On February 6 this year, Shandadiwei had worked with Shandong Province. Together with the Jinan Municipal Government, Jinan epidemic prevention and control platform was launched.

In addition to this local standard of blockchain, enterprises and institutions are also actively incorporating blockchain technology into standards in multiple industries.

In addition, on April 12, it was reported that the Hangzhou Karate Association used blockchain technology for the first time to prove the "winning certificate" of the competition with a unique digital fingerprint identity. In the future, the association will establish a series of new industry standards in blockchain + karate.

In February of this year, the central bank also released the “First Blockchain Standard in the Domestic Financial Industry” and the “Security Specification for Financial Distributed Ledger Technology”. Blockchain institutions and projects have proposed more formal specifications and requirements.

At present, domestic blockchain standards have been gradually rolled out around the national standard system and touched on multiple specific industry areas.

On the other hand, it is to enhance China's competitiveness in the field of blockchain technology, and further enhance China's international discourse power and rule-making power.

Led by the central bank,…

The blockchain national standard is… 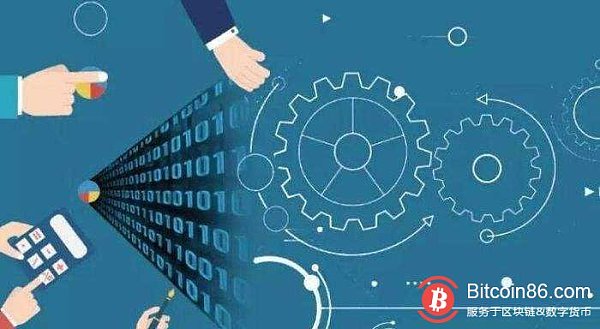 Probe into the Legal Issues of Taxation in Digital Assets Trading