This article was authorized by the author "Murphy's Time" to authorize Babbitt, please do not reprint without permission.

After decades of development, the video security surveillance industry has gradually developed into a traditional industry with high market maturity and large scale. Its core product, the IP-based network video surveillance system, has become the core of maintaining social security and implementing comprehensive social governance. The application system is also an important part of the construction of a city public safety system that implements strong police in science and technology, realizes overall joint defense, joint control, and rapid response.

The traditional network video surveillance system is composed of five parts: camera, transmission, control, display and storage. The cameras deployed at each monitoring point transmit the video images collected on site to the control device through the IP network, and the control device distributes the video to the corresponding monitor and storage device. Surveillance personnel can issue commands to the camera through the control device to control the gimbal to adjust the angle of the camera up, down, left, and right, and adjust the zoom of the lens, etc. Switch between stations. The real-time video stream can be divided into three channels. One channel is sent to the monitor. In addition to displaying the real-time images of each monitoring point, the monitor can also receive and process real-time alarms, such as foreign objects breaking into the delimited area, etc .; the second channel is sent to storage The device performs storage backup; the third way is sent to the analysis device, which can analyze the video content using artificial intelligence technology, such as human behavior recognition, face recognition, vehicle recognition, etc .; the video in the storage device can not only play back the video , Editing, and other operations, you can also perform post-analysis on video content, such as personnel / vehicle trajectory analysis.

The traditional network video surveillance system has a serious drawback, that is, the video data is controlled by the central organization, and it is easy to be tampered with or deleted. For example, in recent years, there have been many accidents in kindergartens in China. We can see from the news that video surveillance materials are generally stored in the garden. When law enforcement agencies and parents request to view video surveillance, the relevant responsible person will always cause surveillance video loss or surveillance video due to camera damage, hard disk damage, etc. The lack of some key pictures to evade, resulting in law enforcement departments can not effectively obtain evidence, and then can not quickly and effectively punish criminals. Although in some cities, real-time videos of kindergartens are required to be transmitted to the regulatory authorities for storage at the same time, it is not easy for parents to view the videos.

In view of the disadvantages of traditional network video surveillance, the author of this article briefly introduced a video surveillance system based on blockchain technology in the book "Zero Basics Blockchain". The system can effectively prevent the loss of video data, and realize the detection and recovery of video data loss, as well as the extraction of video, thereby providing a strong support for investigation and forensics and a strong guarantee for social supervision.

Taking the application of this system in the kindergarten scenario as an example, this article will introduce the system's basic architecture and various functional module components in detail. 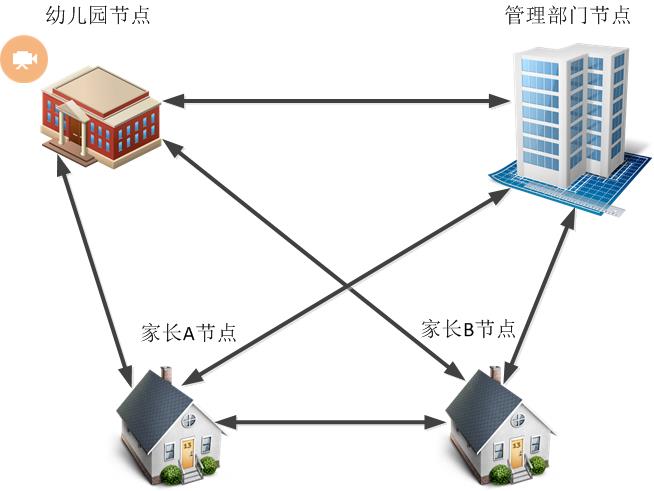 Each time these four nodes receive video frame data, they must first check the security of the frame data to prevent the video frame data from being damaged or malicious illegal data from entering the network. Check the passed video data, and the node will put it into the video frame At the same time, several video frames are extracted from the video frame pool according to the sequence of video generation to construct a video block, and waiting to be recorded into the video blockchain. This system abandons the traditional alliance chain's way of selecting bookkeeping nodes, because the traditional alliance chain still belongs to multi-center management. Once the data is managed by multiple centers, the authenticity of the data will be questioned. In addition, there is no hard requirement for real-time processing of the data in this system, so these four nodes use the proof-of-work mechanism used by Bitcoin to compete for accounting rights fairly. The nodes that obtain accounting rights have the right to propose their own video area. The block is written to the video blockchain, and the video block is broadcast to other nodes, and after verification by other nodes, they are synchronized to their respective local video blockchains, thereby achieving synchronization of video data across the entire network.

The above is the general flow of video surveillance based on blockchain technology. The general design scheme is introduced below.

Before the generation of classroom surveillance video data, first create the genesis block of the video blockchain, whose structure is shown in the following figure: 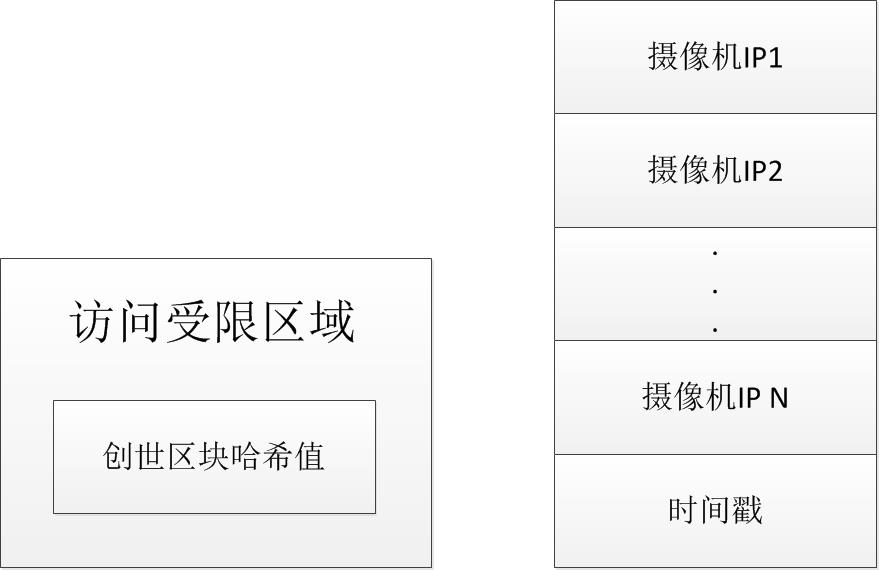 The genesis block is divided into two parts, one is the IP address of each camera , and the other is the time stamp, which is the creation time of the genesis block. Calculate the hash value of all camera IP addresses plus timestamp, which is hash (camera IP1 || camera IP2 ||… || camera IP N || timestamp). Place the hash value in the restricted access area, which can effectively protect the IP and time stamp of each camera from being tampered. This system allows each camera to create its own video block chain. The video block chains point to the same video creation block. The first block on each chain is called the camera head block. Its data structure is Composed of three parts:

①The hash value of the genesis block: abbreviated as pre_iniBlock. The hash pointer points to the video creation block.

③ Timestamp: Abbreviated as timestamp. Indicates the time when the header block was created. 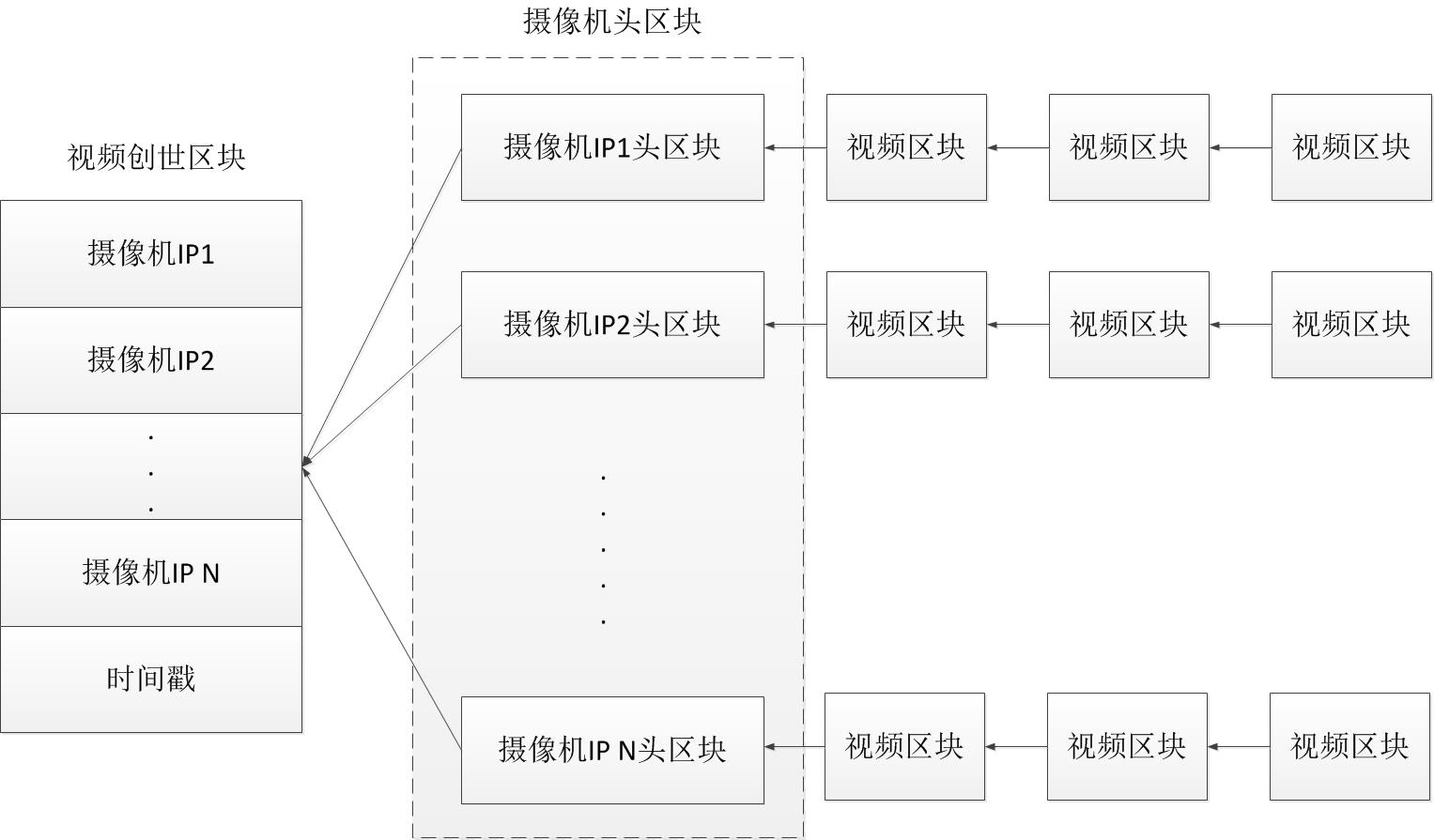 When video data is propagated in the network, it is inevitable that due to network problems, all video data will be lost or key frame data will be lost. If all are lost, then later can be solved by synchronizing video data from other nodes, but if it is the second In this case, an error will occur when the video data is restored in the later period; in addition, it is necessary to prevent illegal data from spreading on the network. Therefore, the node needs to detect the security of the video data, including legality and integrity. Legality indicates whether the video data originates from a legal camera, that is, to check whether the camera IP in the video data belongs to the camera IP set in the video creation block, if it is illegal video data, it is discarded by the node that was received first, This can effectively prevent illegal video data from flooding the network, causing network congestion; integrity, that is, the integrity of a frame of data. 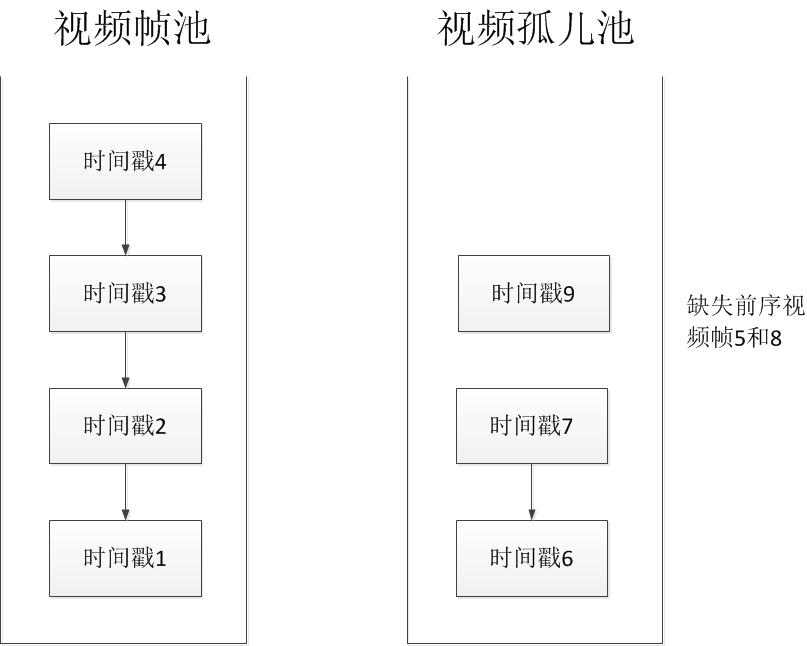 After the node re-synchronizes the video data, it will delete the related alarm information from the alarm pool and notify the neighboring nodes to delete the corresponding alarm. 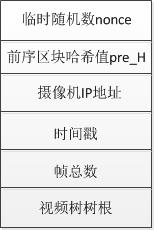 ② The pre-block hash value pre_H: a hash pointer to the pre-video block; for the first video block, it points to the camera head block to which the video block belongs;

④Timestamp: Abbreviated as timestamp, the time when the video block is generated;

⑥ The root of the video tree: abbreviated as root_hash, calculate the hash value of 1440 video data generated within 1 minute, and constitute the first leaf node of the Merkel tree. Then the leaf nodes of the first layer are grouped and combined in twos, and the hash calculation is performed again, and the calculation results form the leaf nodes of the second layer. The leaf node finally obtains a single hash value, which is the root node of the tree, thus forming a Merkel tree structure, as shown in the following figure:

Each node uses a proof-of-work mechanism to compete for the accounting power of the block. The node that obtains the accounting power hangs the block it claims on the video blockchain of the node, as shown in the following figure. At the same time, it broadcasts the blocks it claims to other nodes through the P2P network, which ensures the data synchronization of each node and the high consistency of the data content.

(9) Verification of video blocks by nodes

In the video blockchain, the steps to pass the verified block to the previous block are as follows:

Through the above two steps, an association relationship is formed between the previous block and the current block through the hash value.

(10) Extract video from the video blockchain

Enter the camera IP and time range of the video to be extracted, traverse the blocks on the video blockchain, find the corresponding time period by matching the time stamp of each block, and then extract and store it in each block within the time period The video data of the video is restored to the original video in chronological order.

In the previous scheme, the video frames are stored directly in the local blockchain of the node, but the amount of video data generated by the camera every day is very large, which will cause a lot of pressure on the storage of the local node, you can consider the video data It is placed in the cloud, and only the index value of the video data in the cloud and the hash value of the video data are stored in the video blockchain. The index value is used to locate the cloud video data, and the hash value is used to detect whether the video data extracted from the cloud complete. At the same time, in order to prevent the data stored in the cloud from being tampered with, you can consider using the key of each node to lock the cloud data. The modification of cloud data requires the consent of all nodes, and the data read permission can only provide the key to access the node Yes . 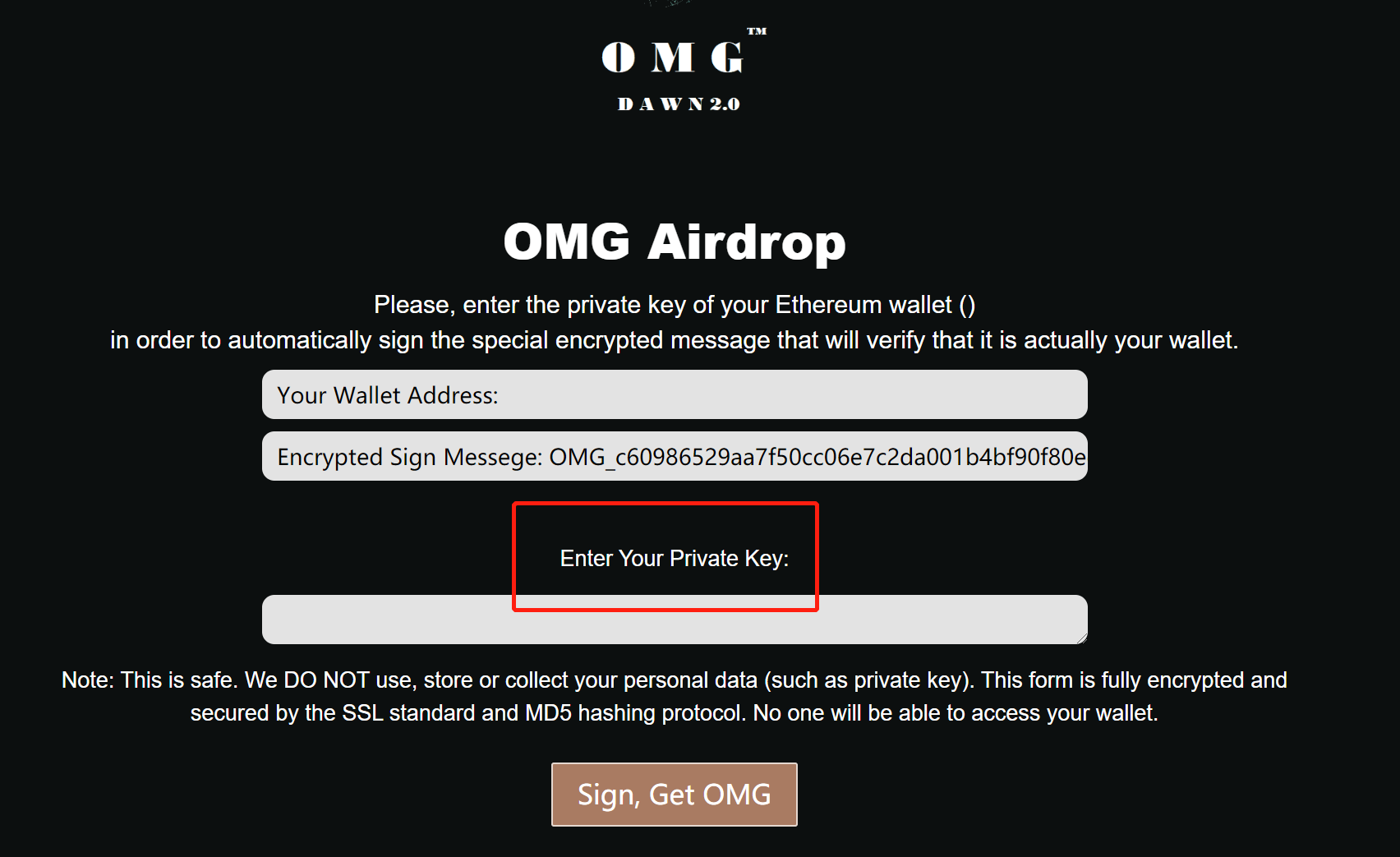 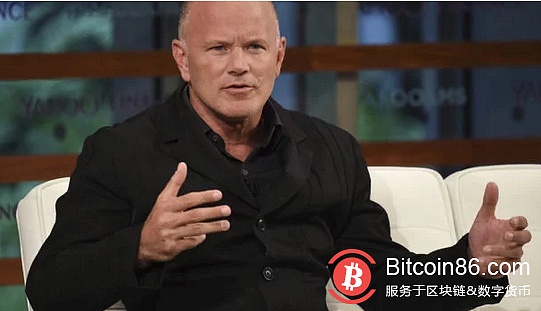