DeFi Saver today announced the latest version of its automation system, which can now respond to the next price in the MakerDAO agreement and use "flash loans" to better optimize ratios and adjust leverage.

DeFi Saver Automation is an automated management system for secured mortgage positions (CDP). According to the user configuration, it will increase or decrease the leverage as the price of the underlying mortgage asset changes, thereby effectively providing automatic leverage and liquidation protection.

DeFi Saver first launched Automation in September 2019, using Automation to protect and provide leverage to positions. In the most recent February bull market, its peak reached 85500 ETH and 280 positions.

Since its introduction, Automation has experienced three notable iterations of automation. The original product proved too fragile just three weeks after its release to keep up with network congestion and rapid gas price increases. Just a few days later, the next version introduced an aggressive transaction acceleration / resend mechanism that runs smoothly for single-mortgage Dai users until it was deprecated a few weeks ago.

Because, Maker launched the multi-mortgage Dai, which prompted Automation to introduce the third iteration. This version fully supports multi-mortgage Dai (MCD) and its different asset types, a new price-feeding system, and a fully modified code. Although this iterative version has no problems in operation, because some CDPs cannot be protected on Black Thursday at the current price, there is a lack of a way to react to it before deferring the next price update in MakerDAO.

Now, DeFi Saver is preparing to launch the fourth iteration of the system.

Automation v2 is the next major version of Automation, which can respond to the next price update and includes support for the new Lightning Loan feature to achieve better optimization ratio adjustments.

Offset the next price update

The MakerDAO agreement has a unique price-feeding system, which is currently updated every hour and plans to update the price next hour. All CDP / safes and ratios in MakerDAO depend only on the current price in the agreement. When the next price element was added to the dashboard for the first time, we introduced the feed price in the multi-collateral Dai in more detail.

This is good, because it eliminates the possibility that the lightning loan collapse at the source affects the entire system, and it is possible to eliminate sudden market surges / plunges. But this is bad for automation users, because the system can only access the current price on the chain, which means that a sufficiently large price update can completely bypass the user's automated configuration, thereby reducing the price in the agreement from above its minimum ratio to below Less than 150% in one update. This is something that some users encountered on "Black Thursday".

The next price update planned in MakerDAO is shown at https://defiexplore.com/stats.

Automation is still unable to access Maker's next price on the chain because they need to provide a license to the DeFi Saver smart contract, even if this price is already available in the chain. Therefore, the current next price is obtained through the Ethereum node through a read call, and then fed into the Automation smart contract. We plan to switch to obtaining the current price and the next price directly through automated smart contracts after accessing the MakerDAO Oracle security module.

The previous automation version (launched with MCD) already has an update option, but this is an option that Automation has never used. Automation is now improving the update mechanism and putting it behind a time lock. The initial time limit for automatic updates is 24 hours, and plans to expand further in the future.

Accounts managed by multiple signatures located in cold storage can use the option to update automated contracts to ensure they are not abused.

In early March, Automation introduced a lightning loan-based function in the MakerDAO dashboard. After enough test time, Boost and Repay driven by Lightning Loan have been added to Automation.

Extended (or Lightning) Boost and Repay can make a larger adjustment to a transaction, so it will reduce the total number of transactions between users and the entire system. In many cases, this will also reduce the overall cost paid by users.

Extended Repay is particularly useful because it can greatly increase the CDP ratio, even if the ratio is reduced to 151%, and our standard repayment amount (through simple CDP loans) is limited by the minimum ratio of 150%, which requires dozens of Only one transaction can restore CDP to over 170%. In addition, even if the CDP is <150%, it is actually possible to use "Extended Repay", but this is the last resort, not what we want to rely on, although it also helps in the "Black Thursday" situation due to delayed liquidation Rescue "CDP.

Since its introduction, the cost of automatic and manual adjustments has not changed. Automation believes that from the initial release, Automation's stability, flexibility and configurability are enhanced. These are obvious indicators of the convenience level provided by Automation, and there is a necessary difference between manual adjustment of fees.

As you know, we are a fully self-financing team, and all the fees collected are used to maintain DeFi Saver and maintain further development.

Please note that we have no plans to not change the price in the future, and will not publicly notify everyone and ask the user ’s explicit consent to accept any such changes. 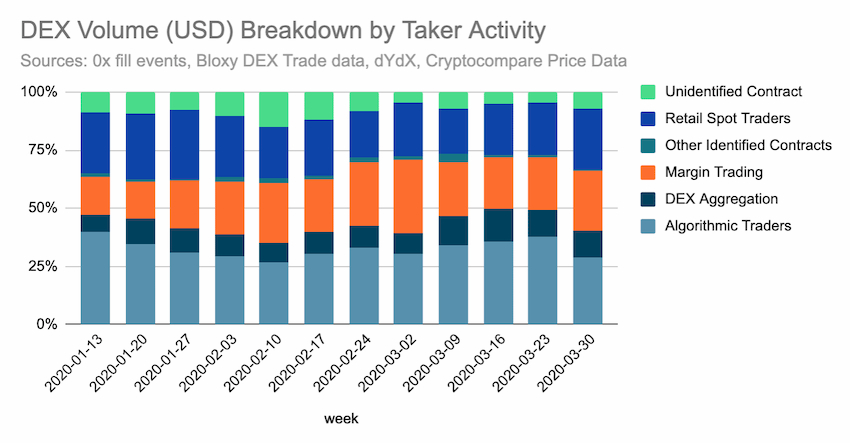 Featured | What happens if…

Six indicators to explore the clues of the cryptocurrency market

BIS consultant: a solution for digital currency or a global payment system

Today's panic and greed index is 67, and the level is changed from extreme greed to greed.

Central Bank reiterates: Beware of individual institutions issuing or promoting legal digital currencies in the name of the People's Bank of China