To describe the blockchain with this statement from Bill Gates is really appropriate. Blockchain uselessness and blockchain omnipotence both fail to accurately understand the uniqueness of technological change in the dimension of time.

In the ten years of blockchain, all practitioners may be waiting for a "big explosion", but unfortunately, it is a helpless and sad "first year".

In 2020, the slogan of the first year of the industrial blockchain is again sung by the media. Is this time true?

I have a friend who is a service provider of the underlying technology of the blockchain. In the two months of 2019, he was ecstatic. With the "1024 Speech", the development of the blockchain was promoted to the national strategy. Fang took the initiative to visit, and he had more orders in those two months than in the past two years.

In 2020, the national policy superimposes the new crown epidemic situation, which makes the originally prosperous industrial blockchain more uncertain. How can it be grasped? What pits did the pioneers step on? Where is the ideal distance?

Data is included in production factors, industrial blockchain will open the digital economy

Today, when we talk about data, most of it is behavioral data, but with the advent of 5G, sensor devices and networked devices will really come online. When these entities are closely connected to the digital world, the data will grow exponentially. This kind of industry data is the real driving force of the digital economy, and it is data oil.

On April 9, the Central Committee of the Communist Party of China and the State Council issued the first factor-based market configuration file, and the data was officially included in the scope of production factors for the first time. Most people were excited about the "1024 Speech" but were unresponsive to the matter. In fact, this is the real detonator of the industrial blockchain.

Because each round of production factor changes will bring about a shift in the entire economic paradigm. As a necessary means to resolve data rights, pricing and transactions, blockchain will surely open the digital economy and lead the development of the digital economy in the next ten years.

Technological change is not a linear development. It is not like driving a car. When you give fuel slowly, the car will slowly speed up. It is a leaping development, it seems to be stagnant, but at some point, it will suddenly burst. 2020 is likely to be such a point in time.

Storytelling doesn't work, industrial blockchain is about to land

In the previous ten years, blockchains are telling stories, and practitioners are using imagination to find creativity.

Storytelling is not easy to use, reducing costs and increasing efficiency has become the main theme.

We look at the industrial blockchain, which is divided into three levels:

First, solve the shortcomings of the centralized system and increase the trust of data.

Third, through the digitization of assets and digital assetization, establish a new value system for the digital economy.

Previously, the industrial blockchain was indeed lost in the digital asset or token economy level, but today, the upcoming central bank digital currency DC / EP will make up for this shortcoming.

Therefore, in 2020, large-scale industrial investment and industrial breakthroughs are likely to be in the alliance chain, which will undertake large-scale commercial landings.

Anyone who can create the tens of billions of samples of the first industrial blockchain will be the winner. Is it Baidu, Tencent and Ali? Not necessarily.

The industrial blockchain is on fire.

Someone came for the policy, but in the end less than half a year, they got stunned and quickly moved in and out.

Some people are optimistic about the prospects of the industry, but the result is a deep dilemma.

The industrial blockchain has not yet entered, how to enter? Already in the game, how to break the game?

How to combine the grand ideals of the blockchain concept with realistic business logic and government affairs facts is the biggest challenge at the practical level. My solution is to launch a small product that solves a single pain point in the field of public welfare and government affairs in the form of a minimal blockchain feasible application (mbp), and then superimpose more things on the basis of this useful and interesting small product .

Difficulties are not only external, but also internal anxiety. Many blockchain projects have very long project cycles, many uncertain factors, and they know that the industry is suitable for people who are more optimistic.

There are three major obstacles to doing industrial blockchain:

First, treat blockchain as technology only.

Second, I want to get a quick return from the blockchain.

I have a few advices for practitioners:

First, continue to engage in blockchain technology and delve into the real technology, and do not study the problem of "a few angels can stand on the needle tip."

Second, the Nuggets can take a break first, to be with more people.

Third, think about what blockchain is.

Industrial blockchain is difficult to land. In order to solve this problem, we are improving the ease of technology and polishing a series of standardized products, hoping to achieve blockchain within reach.

Blockchain cannot solve all problems. It needs to be combined with advanced technologies such as artificial intelligence, big data, and multi-party secure computing to form a perfect closed-loop solution. We are therefore promoting blockchain + various advanced technology solutions.

For new players in the industrial blockchain, I have two suggestions.

First, improve the degree of matching between its own business and blockchain application scenarios. Whether it is a startup company or a big factory, they are crossing the river by feeling the stones and exploring the direction in supervision. The best option in the early days is to find suitable application scenarios within the company.

Second, make preparations for long-term tackling. The industry is still at a very early stage. There is still a long way to go from technological innovation and product polishing to truly forming a business model.

The biggest challenge to be an industrial blockchain is the cognitive limitations of traditional enterprises. It is a re-education process for new things. Many traditional business owners are confined by inherent thinking and need repeated education to help them change their minds. The second is policy, and its restrictions on the field of tokens make entity companies dare not make bold innovations.

There are two best opportunities to enter the blockchain industry, one is in 2009 and the other is now. The blockchain has not yet been accepted by the mainstream crowd, ALL IN, persevering in the end, will be able to obtain huge gains. Hold the cycle to win the future.

The third period of the Babbitt Industry Course, "Blockchain Project Trader Learning Week" is coming, it will help you who have not yet entered or have already entered, clarify the development of the industrial blockchain, and fill in those pits that can be avoided To explore possible future directions.

We invite four top think tanks in the field of industrial blockchain to participate in the lecture. They are:

"Open the skylight to speak brightly, what is the problem with the current blockchain project? 》

"Blockchain layout of Xiong'an New District under the historical opportunity"

"Crowds of partners, teach you 3 ways to improve the operational strength of the enterprise"

"If you encounter problems during the progress of the project, you should grasp these 5 core points"

From April 26 to April 29, from 7 to 9 every night, the four instructors will use 1 hour of PPT courseware to explain +1 hour of student interactions to answer the questions, which will uncover the mystery of the industrial blockchain. .

The subscription method is as follows:

How to invest in half?…

The secrets of the distributed…

U.S. stocks melt down and…

Zhu Jiaming as the chief… 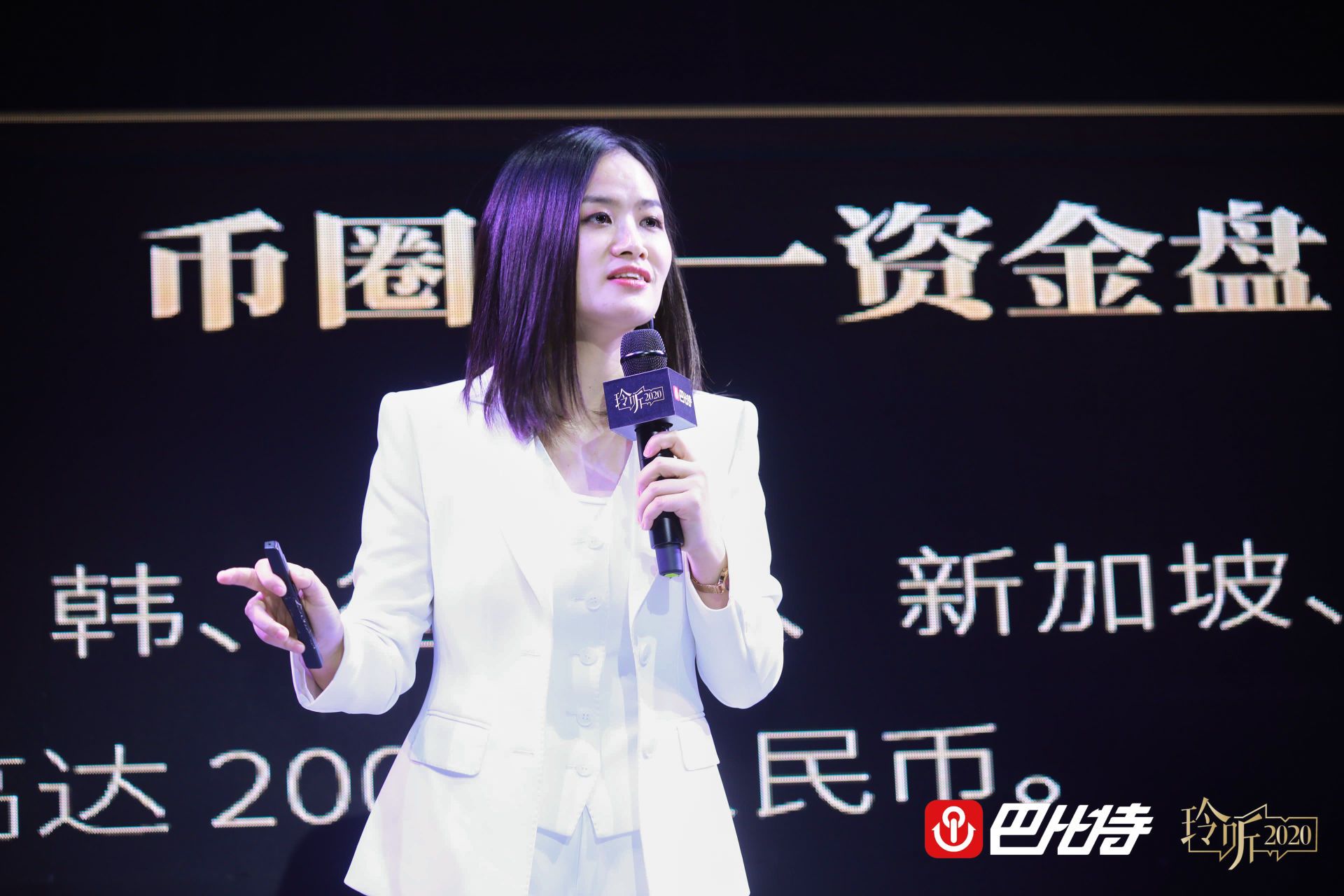